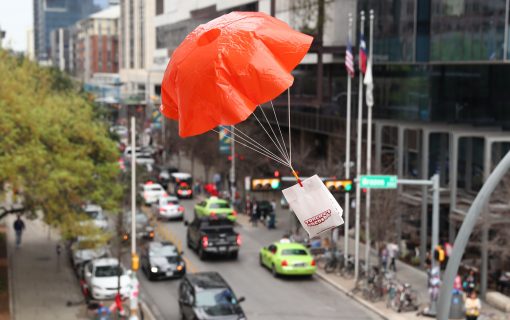 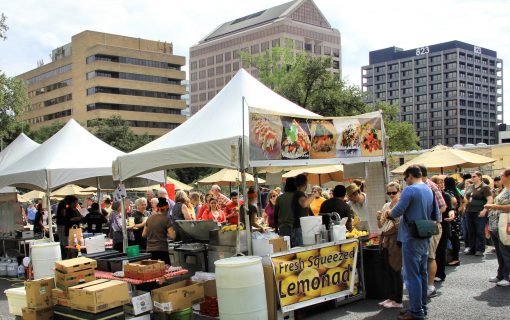 Austin is well known as a festival city, hosting some of the country's biggest festivals, but it's some of the smaller Austin festivals that truly make the city unique.
- February 7, 2020
Here’s What You Should Take Away From the Leslie Cochran Doc ‘Becoming Leslie’ 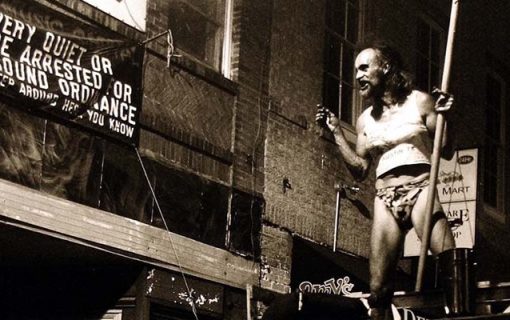 There are just nine weeks until the official start of SXSW 2020. Here are some of the confirmed guests we're already looking forward to seeing!
- October 18, 2019
Zombieland Returns to Austin Plus More Entertainment News 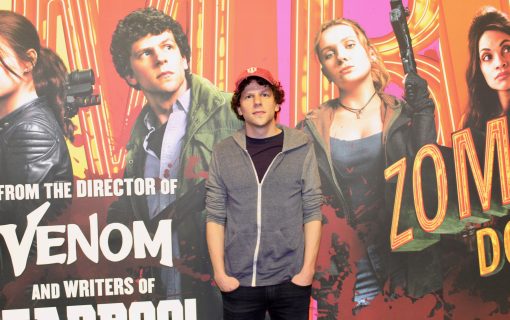 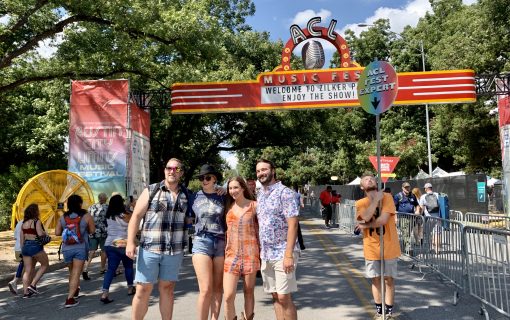 From the fashion, to the friendliness, the ever-changing weather and yes, the amazing music, here are the most Austin things we experienced at ACL Festival.
- September 30, 2019
Here’s How to Have the Most Austin Experiences At ACL Music Festival 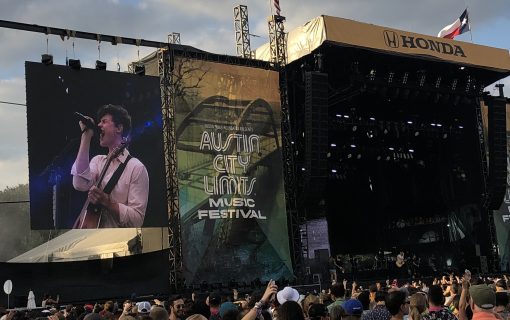 The ACL Music Festival may be a massive event, but there are still many ways to feel the Austin vibes. Here’s how to have the most Austin experiences.
- March 22, 2019
Austin Entertainment Headlines: Pink, Edie Brickell, Paul Simon, Rachael Ray, and More 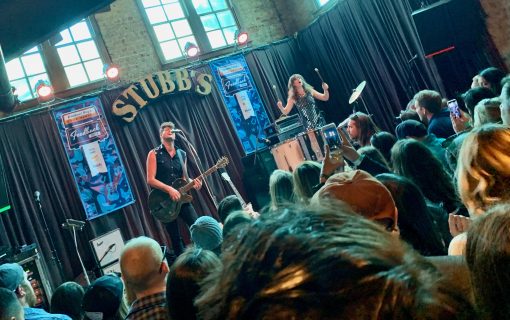 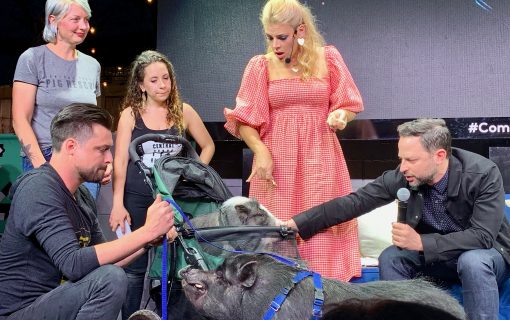 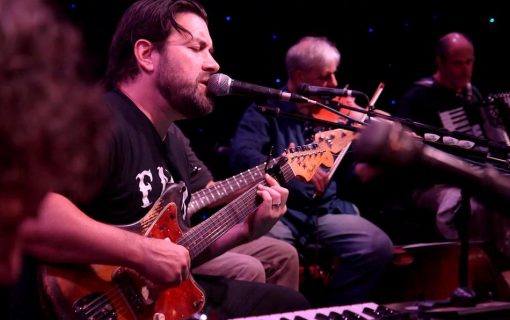 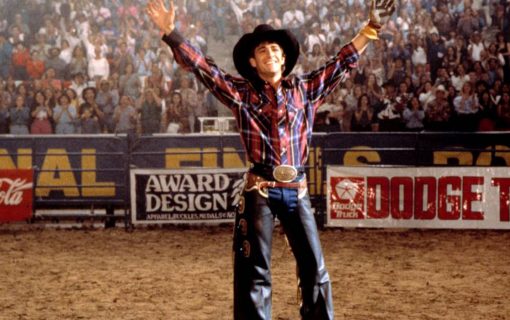 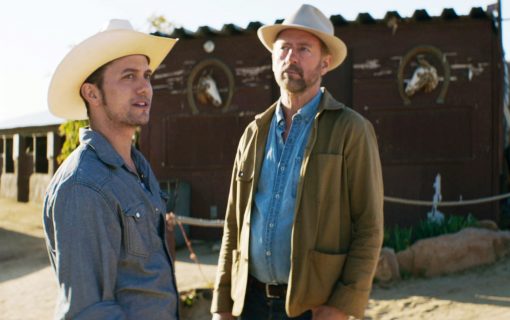 Midland native turned Austin resident Jackson Rathbone stars in the SXSW film The Wall of Mexico, his first to premiere at the festival.
- March 7, 2019
10 Reasons Why You Should Never Miss Willie Nelson’s Luck Reunion 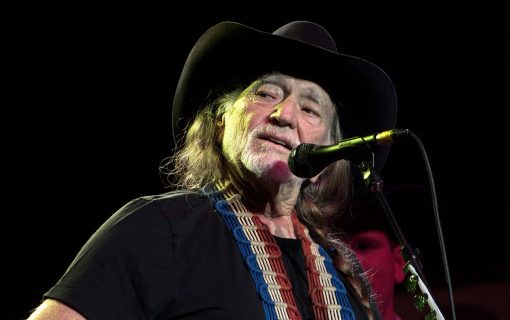 Not far from the hustle and bustle of SXSW lies an intimate festival with one of country's biggest legends and one of Austin's most beloved people.
- March 4, 2019
Here’s How to Get the Most Out of Your Days at SXSW 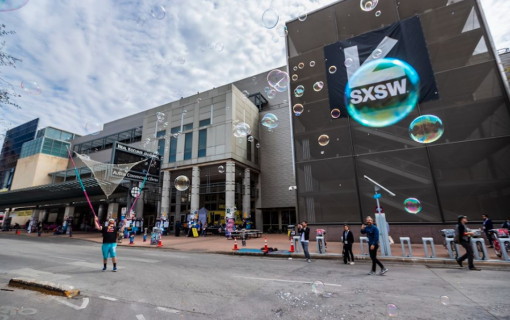 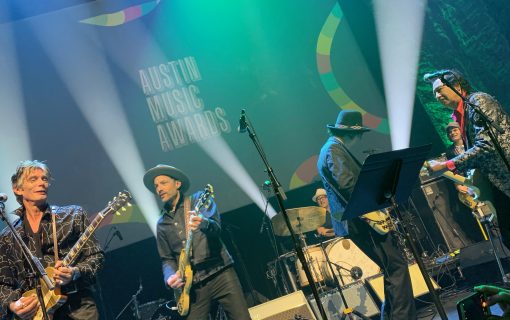 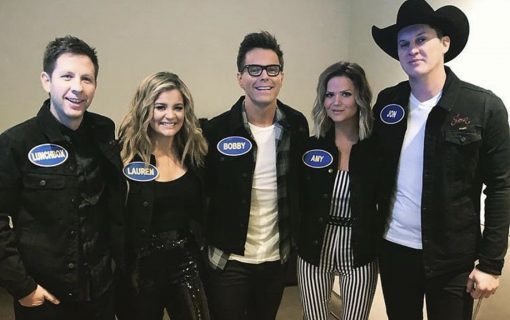 This week's top Austin entertainment headlines involve Zachary Levi, Gary Clark Jr., Bobby Bones, Matthew McConaughey, and more!
- February 13, 2019
These Austin Festivals & Events Will Make You Want to Get Out of the House This Spring 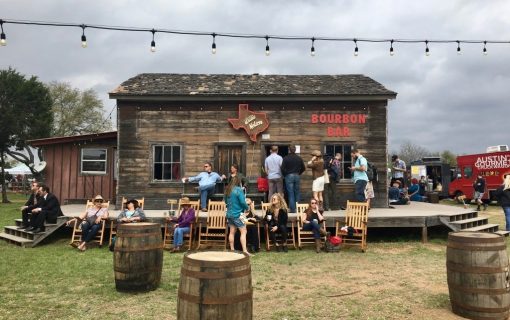 SXSW may be the biggest spring event in Austin, but it's not the only one! Here are the best of the rest of Austin festivals and events coming soon.
- January 18, 2019
Austin Entertainment Headlines: Matthew McConaughey, Roswell, SXSW, and More! 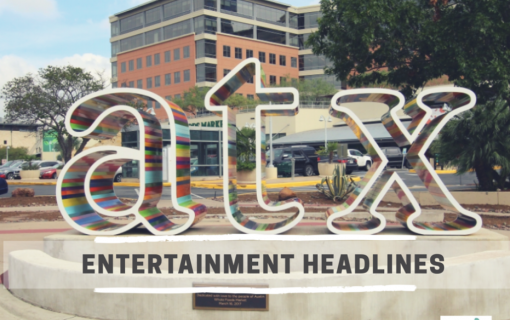 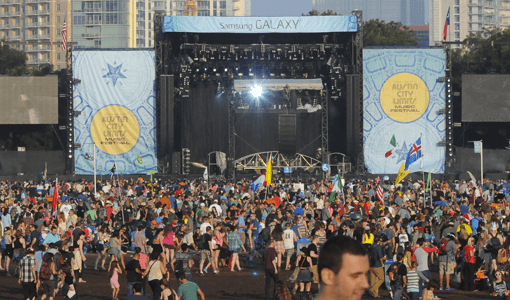 ACL Music Fest We may be biased, but we think the ACL Music Fest is one of the best music...
- October 4, 2018
No ACL Music Festival Wristband? No Problem. Here Are 10 Other Events to Make You Feel Part of the Fest 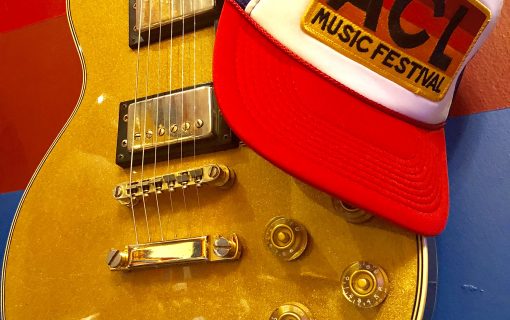 No ACL Music Festival Wristband? No Problem. Here Are 10 Other Events to Make You Feel Part of the Fest.
- June 12, 2018
10 Things That Prove the ATX Television Festival is #SoAustin 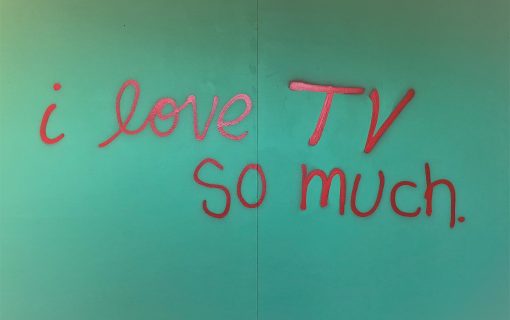 ATX Television Fests has become one of Austin's most popular festivals, and now in its seventh season it shows no signs of letting up!
- March 14, 2018
UT Scientists Invent Device That Will Change Cancer Therapy Forever 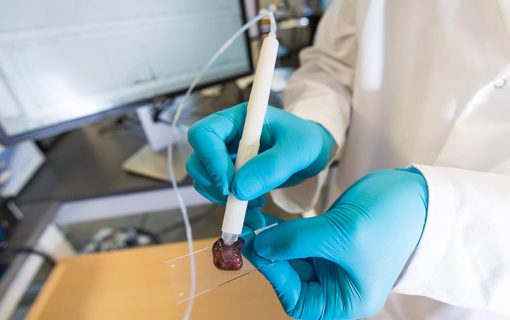 A newly developed device from UT is going to revolutionize the field of cancer surgery and it just won a prestigious award from SXSW.