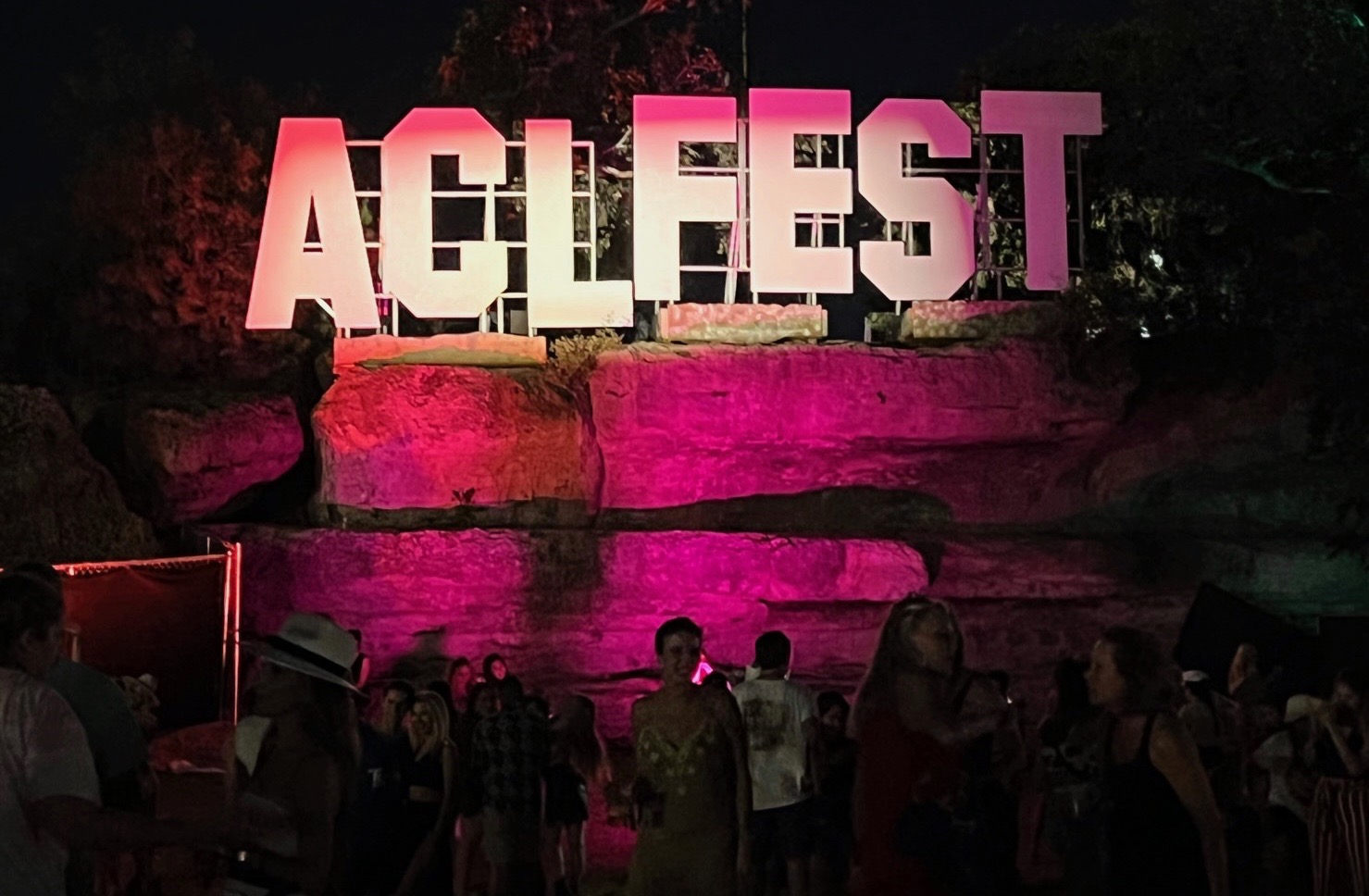 After two full years without our favorite music festival, we knew we were going to have a good time at ACL Fest 2021. But there were some moments that stood out above the rest.

From classics like Amarillo By Morning and All My Exes to newer songs penned with the help of his son Bubba, the set list for George Strait’s performance made for a honky tonkin’ good time. He may have played both weekends, but we can’t get enough of King George. Counting the days until his show at the Moody Center Grand Opening Celebration in April of 2022.

Along with sponsoring a stage comes the opportunity to host an accompanying VIP lounge. While all the sponsor set ups have their own unique perks, we’re giving top honors to Tito’s. That’s because they gave GA concert goers the opportunity to win their way in to the Tito’s Stillhouse Lounge which offered things like chair massages, a hair braiding station, college and pro football games on the big screen, tacos from Nixta Taqueria, waters, coffee, and, of course, a myriad of Tito’s drinks. Oh, and did we mention it was all free?

During their weekend one set, Band of Horses front man Ben Bridwell gave a shout out to Yellow Jacket Social Club. But it was Little Darlin’ that not only got a shout out, he was wearing a hat from the neighborhood watering hole.

After announcing, “Texas! I’m home!,” Houston native Megan Thee Stallion kept asking where the hot girls were at during both of her weekend sets. But the hottest girl was front and center doing the HTX proud with her incredible performance.

It’s clear festival organizers underestimated the popularity of “Ted Lasso” when they booked the one and only Roy Kent. Though it was difficult to see Brett Goldstein’s chat with Brene Brown, fans could still hear his delightfully curse laden conversation. And there was definitely no missing the boisterous Roy Kent cheer that greeted the Emmy Award winner.

If you drove by El Arroyo between festival weekends then you may have noticed that the famous sign was on location at ACL Fest 2021. As usual, the phrases were picture perfect.

So Many ACL Eats Options

So much food and not enough days to try it all. Luckily, our pal Tania Ortega posted about the 10 Best Eats at the Austin City Limits Music Fest 2021 over on Austin Food Magazine.

The Austin based country, blues, and Americana singer is a true Texas country musician who’s always fun to watch. We actually got to watch side stage, thanks for Vrbo.

Bans Off Our Bodies

Many musicians spoke out about the Texas abortion law, supporting the Bans Off Our Bodies cause. Billie Eilish mentioned that she almost cancelled her appearance, screaming “My body, my f**king choice,” and then asking the crowd to join her in throwing the middle finger up. Meanwhile, her brother Finneas pledged to donate his festival paycheck to Planned Parenthood Texas.

Bonus: Flying JSX to the Fest

Prior to the festival, one of our staffers was in Dallas. The new independent regional airline JSX offered to fly her to the ATX. The luxury air carrier describes themselves as a “hop-on jet service” offering short-haul flights. From Austin, you can only fly to Dallas. However, they do operate other flight options from Dallas and Houston as well as cities in Arizona, California, Florida, Nevada, and Utah.

Here are some of the perks of flying JSX:

Looking for more unique ACL experiences? Check out this post about all the celebrities spotted at the fest!