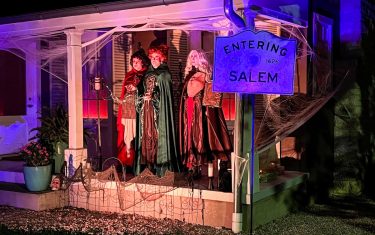 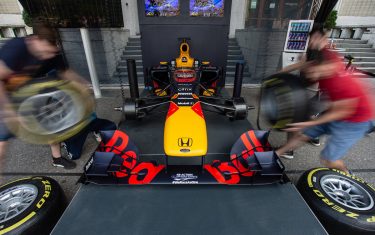 Red Bull is bringing a FREE F1 party to Austin’s East Side with the first-ever Red Bull Austin Fan Zone at Fair Market Presented by Cash App.
- October 12, 2022
Submit Your Free Events On The Free Fun In Austin Calendar 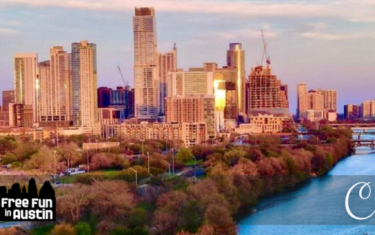 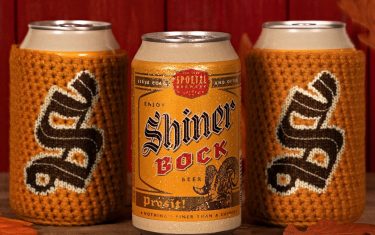 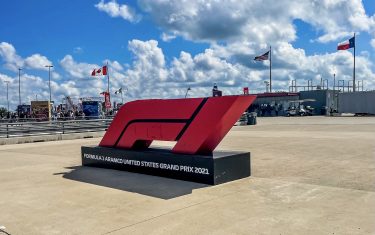 Looking to get in on the hype of F1 weekend but don't have tickets to the race? These parties are happening in downtown Austin.
- October 4, 2022
Get Ready For ACL Fest With These Austin Pop-Ups and Parties 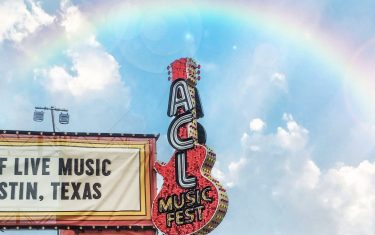 Can't wait to kick off ACL Fest 2022? Here are all the ACL Fest Austin pop-ups and parties happening this year!
- October 3, 2022
Kendra Scott Shares Story of Struggle and Success In Her Book “Born To Shine” 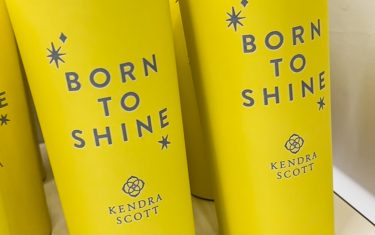 Kendra Scott is telling her truth in a new book titled “Born to Shine.” The Austin based jewelry designer not...
- September 12, 2022
This Central Texas Spot Will Make You Feel Like You’re In New England 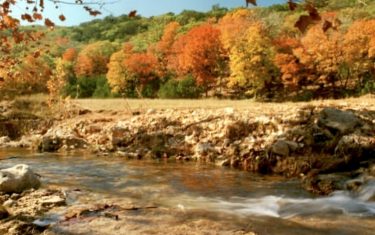 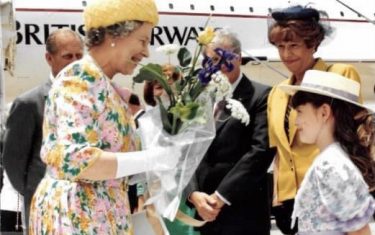 When Queen Elizabeth visited Austin, a nine-year-old greeted her at the airport. Here's what that lucky girl told us about the experience.
- September 8, 2022
Here Are The Best Festivals Happening In Austin This Fall 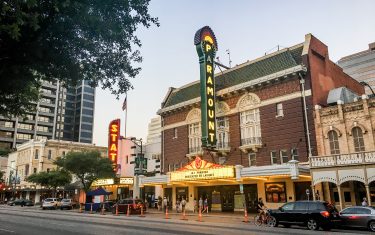 ACL Music Fest isn't the only festival happening in Austin! Here are the best festivals planned for Fall 2021.
- August 31, 2022
You Don’t Want To Miss The Field of Light at Lady Bird Johnson Wildflower Center 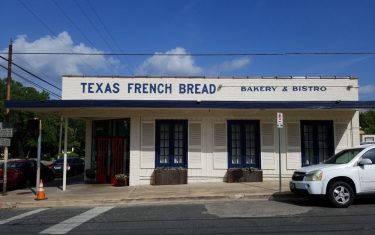 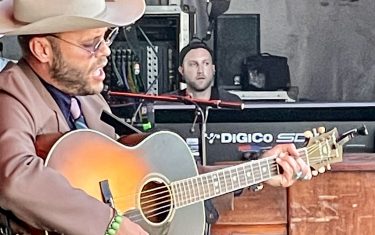 Free Fun in Austin Alert! Charley Crockett will headline first Longhorn City Limits concert. The event is free and open to the public!
- August 15, 2022
We Know The Absolutely Perfect Way To Relax And Refresh This Fall 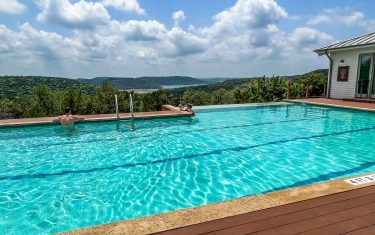 If you've never been to Miraval Austin, this is your sign to plan a Fall getaway to the Austin resort and spa.
- July 14, 2022
Escape the Texas Heat With a Trip to the Movies 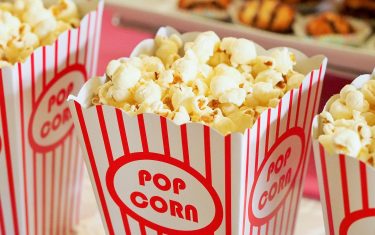 Instead of risking the triple-digit face melting Texas heat, you can experience this summer's hottest movies in the comfort of A/C!
- July 1, 2022
What’s New at Contemporary Austin and Laguna Gloria 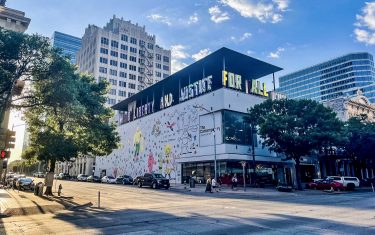 Here's what's you need to know about the new exhibit at the Contemporary Austin and summer movies at Laguna Gloria.
- June 27, 2022
Fireworks Are Back! Here’s Where to See Fireworks Near Austin on The 4th of July 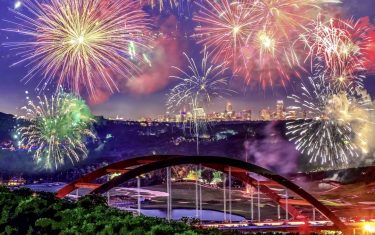 The 4th of July fireworks are back! Here's where you can catch a show in and around Austin.
- June 27, 2022
Austin’s Harry Ransom Center Honors Robert De Niro 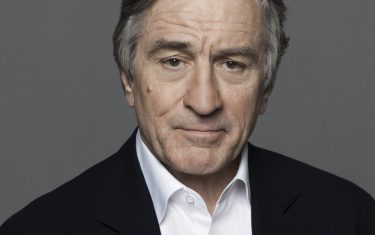 The Harry Ransom Center at The University of Texas at Austin is honoring Robert De Niro with a new endowment called the De Niro Curator Film.
- June 20, 2022
Movies in the Park Returns With The Goonies 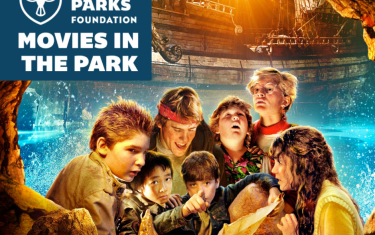 Movies in the Park is back with a series of free films brought to you by Austin Parks Foundation. It all starts with Goonies!
- June 19, 2022
Zach Theatre Invites Audiences To Sit On Stage To Watch The Sound Of Music 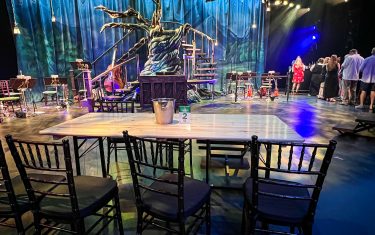 The hills are alive in the Zach Theatre's intimate, heartfelt reimagining of the beloved musical classic The Sound of Music.
- June 14, 2022
Michelangelo’s Sistine Chapel Exhibit Coming to Austin 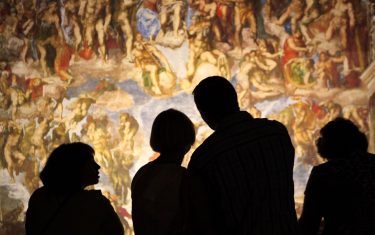 The internationally acclaimed Michelangelo’s Sistine Chapel: The Exhibition is coming to Austin. Here's what you need to know!
- June 12, 2022
Here’s How Lustre Pearl Denver Compares to Austin 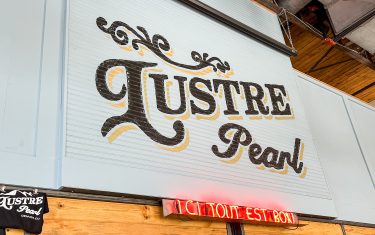 Not only are there three Lustre Pearl locations in Austin but they also have a spot in one of Denver's hottest neighborhoods River North!
- June 7, 2022
Cat Graduates From University of Texas at Austin 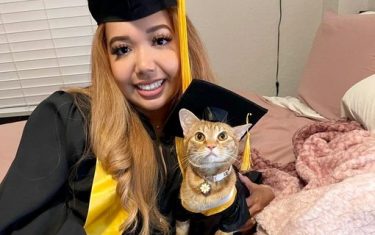 An orange tabby cat named Suki is the first honorary feline graduate of The University of Texas at Austin.
- May 27, 2022
Read This Before You Road Trip to Marfa 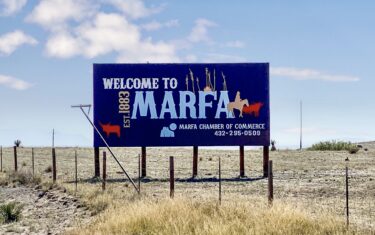 Looking to road trip to Marfa? We don't necessarily recommend it right now - but here's where to eat, stay and pose for pics during your future visit.
123