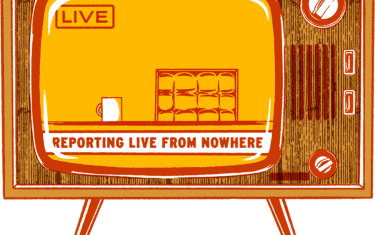 - March 18, 2020
This Video of Lukas Nelson Performing ‘Hallelujah’ Will Make Your Day 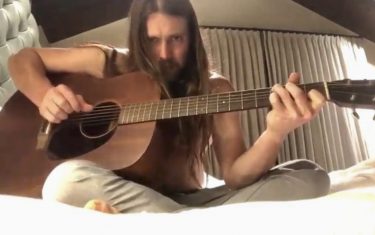 Looking for a way to brighten your day? Check out this beautiful rendition of Leonard Cohen's song " Hallelujah" by part-time Austinite Lukas Nelson.
- March 3, 2020
Get Your Pre-SXSW Music Fix With These Concerts And Events 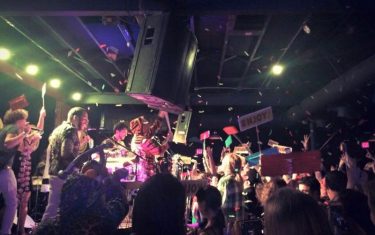 Get Your Pre-SXSW Music Fix With These Concerts And Events
- February 24, 2020
This Week’s Music Calendar Is HUGE, Y’all! 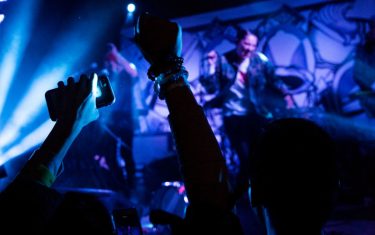 Here in Austin music is year round and concerts are a great way to go out but stay warm in the colder months.
- October 15, 2019
The Most Austin Things About ACL Festival 2019

From the fashion, to the friendliness, the ever-changing weather and yes, the amazing music, here are the most Austin things we experienced at ACL Festival.
- August 23, 2019
Austin Entertainment Headlines: Matthew McConaughey, Garth Brooks, Kirsten Dunst 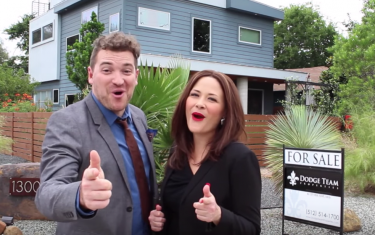 The Vapor Caves has a new single out and they're having fun teasing Austin to help promote it. Enjoy "Endless Summer" with a side of comedy.
- May 16, 2019
15 Things Every Country Music Fan Must Do in Austin 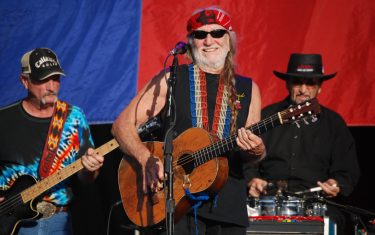 It's easy to associate country music with the Lone Star State, but here in Austin we think our country venues, icons, and festivals are extra special.
- May 8, 2019
The 10 Most Austin Things About iHeartCountry Fest 2019

These are the things that made the iHeartCountry Festival 2019 so ATX-tra special.
- March 13, 2019
‘The Story of The Saxon Pub’ Questions If Iconic Austin Landmarks Are Worth Saving

The documentary Nothing Stays The Same: The Story of The Saxon Pub paints a picture of a problem that’s growing...
- March 6, 2019
Enjoy These Austin Events That Have Nothing To Do With SXSW 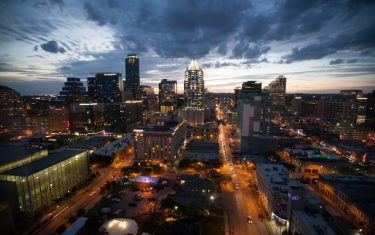 Looking to have fun while staying away from the madness of SXSW? Here are 15 Austin events that have nothing to do with the festival.
- February 18, 2019
Watch as Gary Clark Jr. Rocks the SNL Stage and Says ‘Hi’ to a Special Austinite

SXSW has changed quite a bit since its inception, but some things remain the same. We chatted with some of the industry's finest about SX old and new.
- November 13, 2017
Gary Clark Jr Covers ‘Come Together’ to Inspire Justice League

Austin's Gary Clark Jr. extends his musical proliferation as he covers a Beatles classic for one of 2017's most anticipated movies.
- October 18, 2017
Keeper Puts A Bullseye On Misogyny With Their New Single ‘Pretty Baby’

Keeper's "Pretty Baby" was recorded as a response to the dismissive treatment the all-female group has experienced.
- August 8, 2017
Curved Light Visualizes Color On Their New Song ‘Goldleaf’

Curved Light adds a unique sound to Austin's current electronic music scene with a new single that wakes up a variety of senses.
- August 2, 2017
Toma’s New Song ‘Going Nowhere’ Brings The 80’s Back To ATX

Break out the leg warmers and parachute pants, it's time to party like the '80s are back with Toma's fun and funky new single.
- July 18, 2017
Mean Jolene’s New Single ‘Sick Obsession’ Is Very Aptly Named

Summer and surf rock go together like peanut butter and jelly, and this single by Mean Jolene is making our hot days much cooler.
- July 11, 2017
Lung Letters’ New Single ‘Passing Days’ Hits With Passion And Intensity

Punk in Austin is not dead, and Lung Letters is helping to keep it alive. Their newest EP and single are definitely proof of that.
- July 3, 2017
Vertical Vice’s Post-Punk Sound On ‘Repetition’ Will Make You Nod Your Head

Vertical Vice may be a new band, but its members have been Austin musicians for years. "Repetition" is the perfect single to show off this new group.
- June 27, 2017
Suspirians Thrash To Life With Their New Punk-Inspired Tune ‘Nocturne’

Nocturne is an earth shaking, punk inspired tune that rages, while remaining passionate throughout.
123