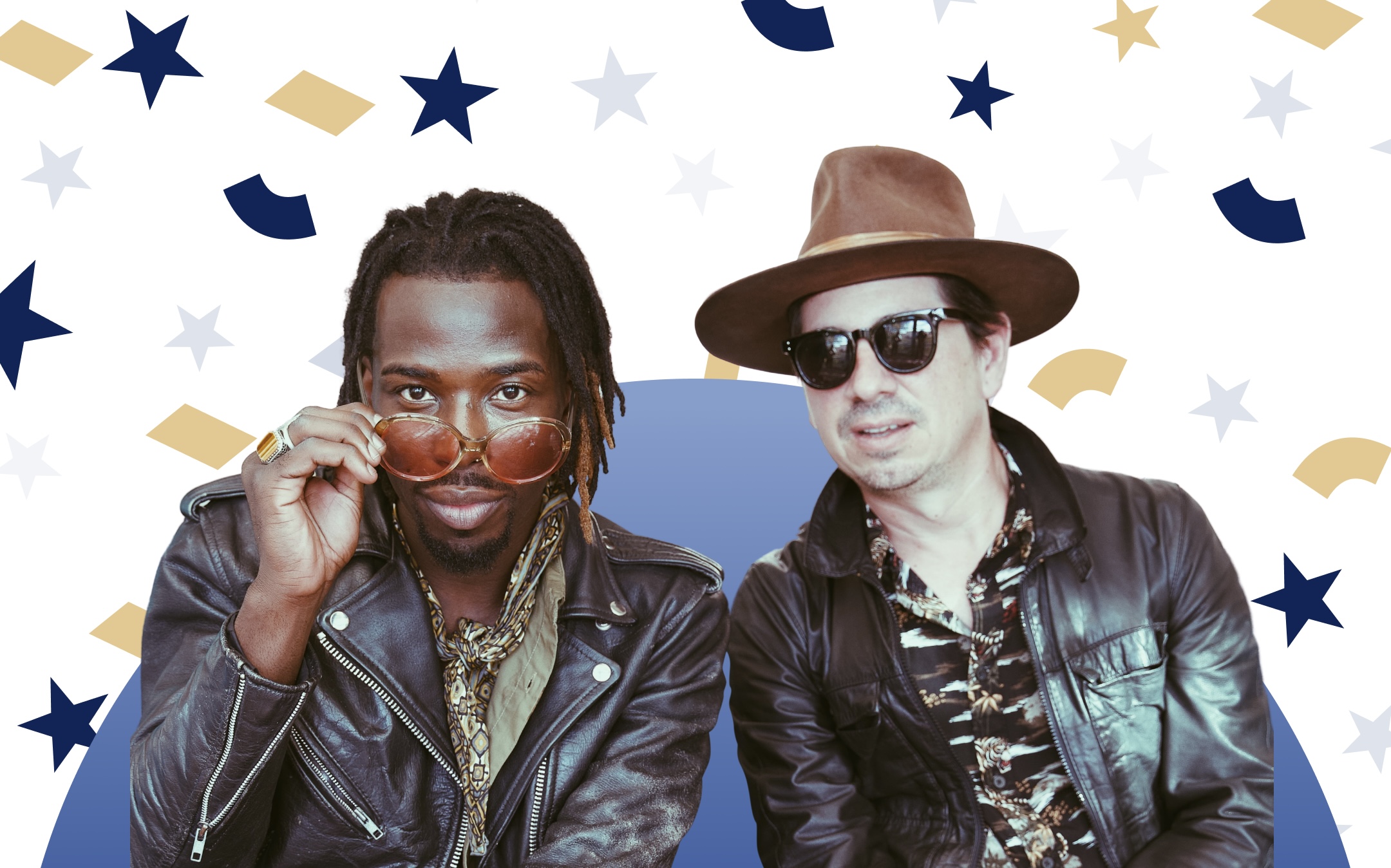 “Celebrating America” will be hosted by Tom Hanks and air on Wednesday,  January 20 from 7:30 to 9 p.m. The special will showcase the American people’s resilience, heroism, and unified commitment to coming together as a nation to heal and rebuild.

The program will be carried live by ABC, CBS, CNN, NBC, MSNBC, and PBS. It will be streamed live at HERE and on PIC social media channels: YouTube, Facebook, Twitter, and Twitch.