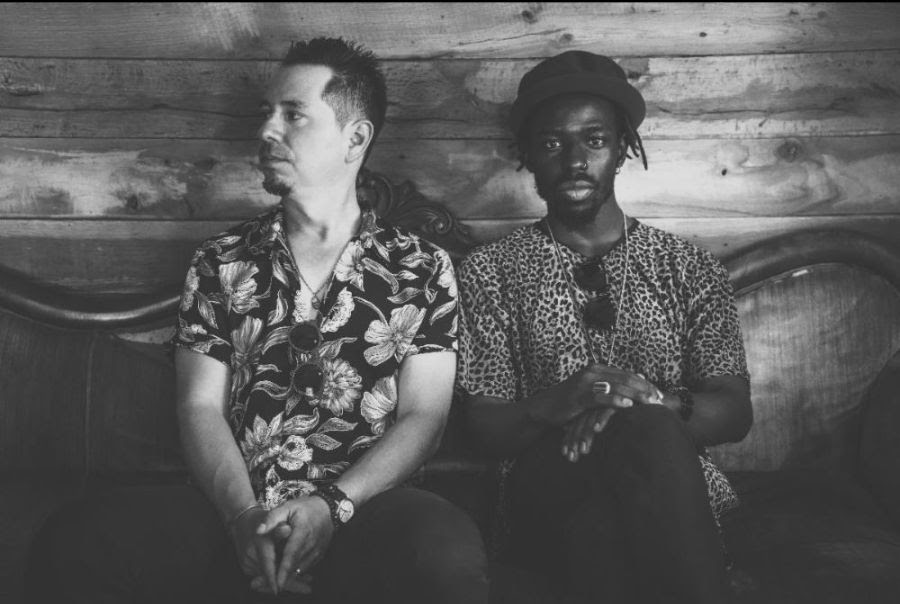 Ahead of their live performance on Wednesday’s ‘A Night For Austin Benefit Concert,’ the Austin based band Black Pumas have released a cover of the Tracy Chapman classic “Fast Car”.

The powerful performance from vocalist Eric Burton and guitarist Adrian Quesada has became a fan favorite at their live shows. The classic song’s poignant lyrics about dreaming of a better life take on a personal resonance for Burton, who traveled the country as a street performer before forming Black Pumas.

“To me, ‘Fast Car’ is a song of hope, dreams and a relentless heart to go somewhere and be someone,” says Burton. “I learned the song when I first began to busk and of the covers that I knew, it garnered the most attention from the random passerby. As a musician and artist, I’m attracted to songs that make us reflect on our daily struggles for making life worth living for.”

Listen to Black Pumas’ stunning cover of “Fast Car” below or click HERE.

Black Pumas were nominated for Best New Artist at the 2020 Grammy Awards in January. They also sold out tours across the U.S. and Europe.

For more Black Pumas don’t forget to catch them June 10 on the star studded telethon ‘A Night For Austin’. Read more about the special event in here.

Black Pumas are also streaming a special show to celebrate the one year debut of their self-titled album. The livestream event will happen Sunday, June 21 and will be filmed at a secret location. To find out more about where you can watch it, click here.