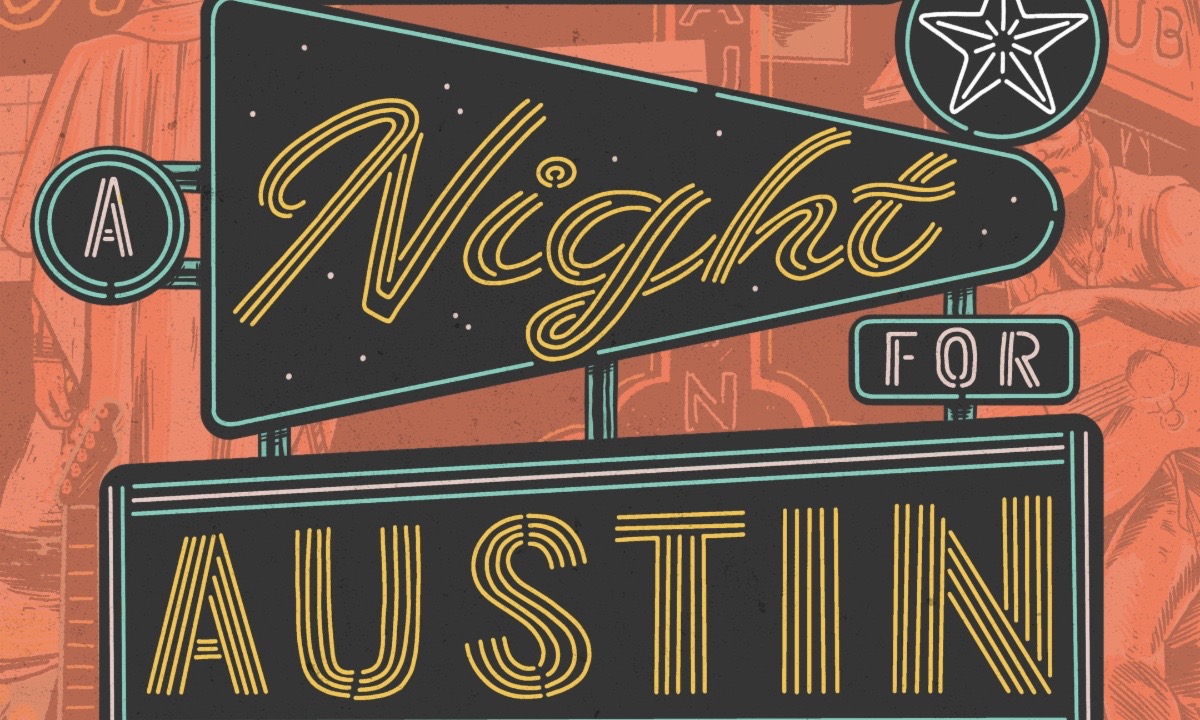 Willie Nelson and Paul Simon have come together to lead a star studded event called “A Night For Austin”. The two hour music event will benefit the Austin community that has been effected by Covid-19.

‘A Night For Austin’ will air on Wednesday, June 10th. The two hour, commercial-free telethon-style broadcast starts at 8 PM (CST). It will be on air locally on CBS Austin (KEYE). The event will also be available for streaming on anightforaustin.com and twitch.tv/luckreunion.

100% of the money raised will go to a fund managed by the Austin Community Foundation to be distributed directly to MusiCares Austin, HAMM, Central Texas Food Bank, Six Square, Southern Smoke Foundation, Red River Cultural District, and People Fund. Austin, being the ‘Live Music Capital of the World’ has taken quite a hit during Covid-19. So all donates big or small would make a difference. There will be a “virtual tip jar” throughout the evening of the event. To learn more about these organizations visit https://www.austincf.org.

Don’t forget to tune in Wednesday, June 10th at 8 PM CST to see this once in a lifetime event that benefits the city we love.