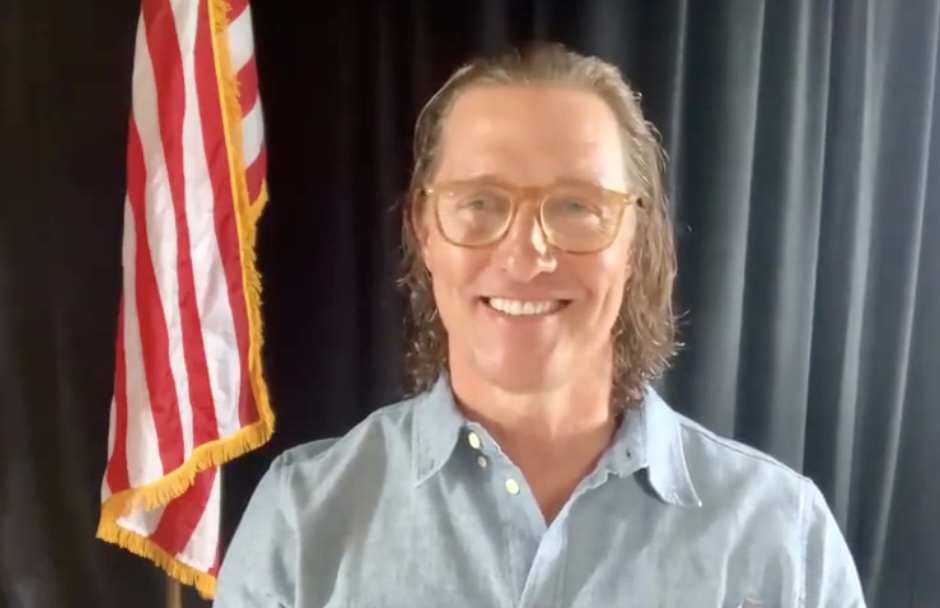 Matthew McConaughey announced on Instagram last month that he and his wife Camilla along with the j.k. livin Foundation would be putting on a virtual benefit to help fellow Texans. Now, we know what musicians will take part!

The free concert will stream on McConaughey’s YouTube channel at 7 p.m. March 21 and air on Spectrum News 1 throughout the state. Viewers will be able to donate via a link on YouTube as well as through the Just Keep Livin’ Foundation’s website.

We’re adding this to our ever growing list of reasons we are thankful for Matthew McConaughey!