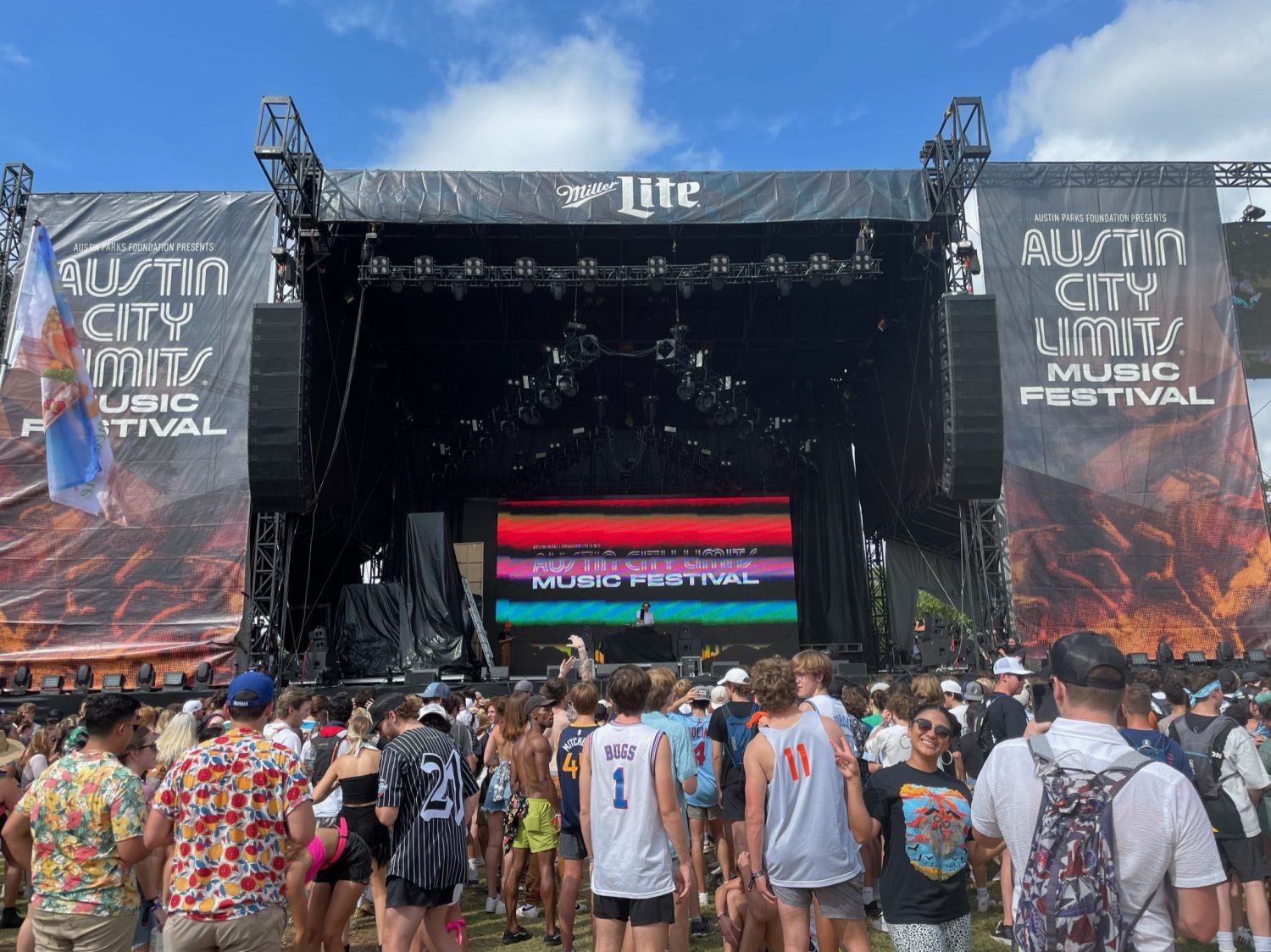 One of the best parts of ACL Music Festival is seeing local artists get the attention they deserve.

Austin based Colombian funk band Superfónicos is performing on Sunday, October 10 at 3 p.m. on the BMI Stage.

This is their second time performing at ACL. In 2018, they played the Tito’s stage and are excited to rock the BMI stage this year. We asked what they are most looking forward to at the fest.

“I think we all just look forward to performing for an audience once again. Before the pandemic, we never thought for a second that the music could stop. We are just happy to feed off the energy an audience gives us in a live setting.”

Austin-based country-folk mavens The Tender Things will play on Saturday, October 9, at 1 p.m. on the Tito’s Handmade Vodka stage.

You may recognize some names involved with their album. How You Make a Fool was recorded in Fort Worth with producer Josh Block (Leon Bridges, White Denim) at his studio Niles City Sound. Ricky Ray Jackson (pedal steel), Gary Newcomb (guitar), Z Lynch (bass) and Matt Strmiska (Drums) were joined by Robert Ellis and Patty Griffin to track the album which was officially released in March 2020 on the Austin non-profit label Spaceflight Records.

Of the band, American Songwriter said, “Some of even the most talented songwriters are not as clever as country-folk mavens The Tender Things.”

ACL has always been a dream of Zach Person. The singer/songwriter is looking forward to being a part of that legacy when he plays the BMI Stage on Sunday, October 10 at 12 p.m.

We asked Person about the ever changing music scene in Austin. Though most interactions we’ve had while discussing change in the community have been negative, Person’s response is upbeat and, quite frankly, inspiring.

I believe we’re seeing currently the beginning of a bigger and brighter, more inclusive, more accepting, and innovate community that will ultimately bring about the birth of a new wave and era in this city.

Looking for more ACL Fest?
Check out these posts: