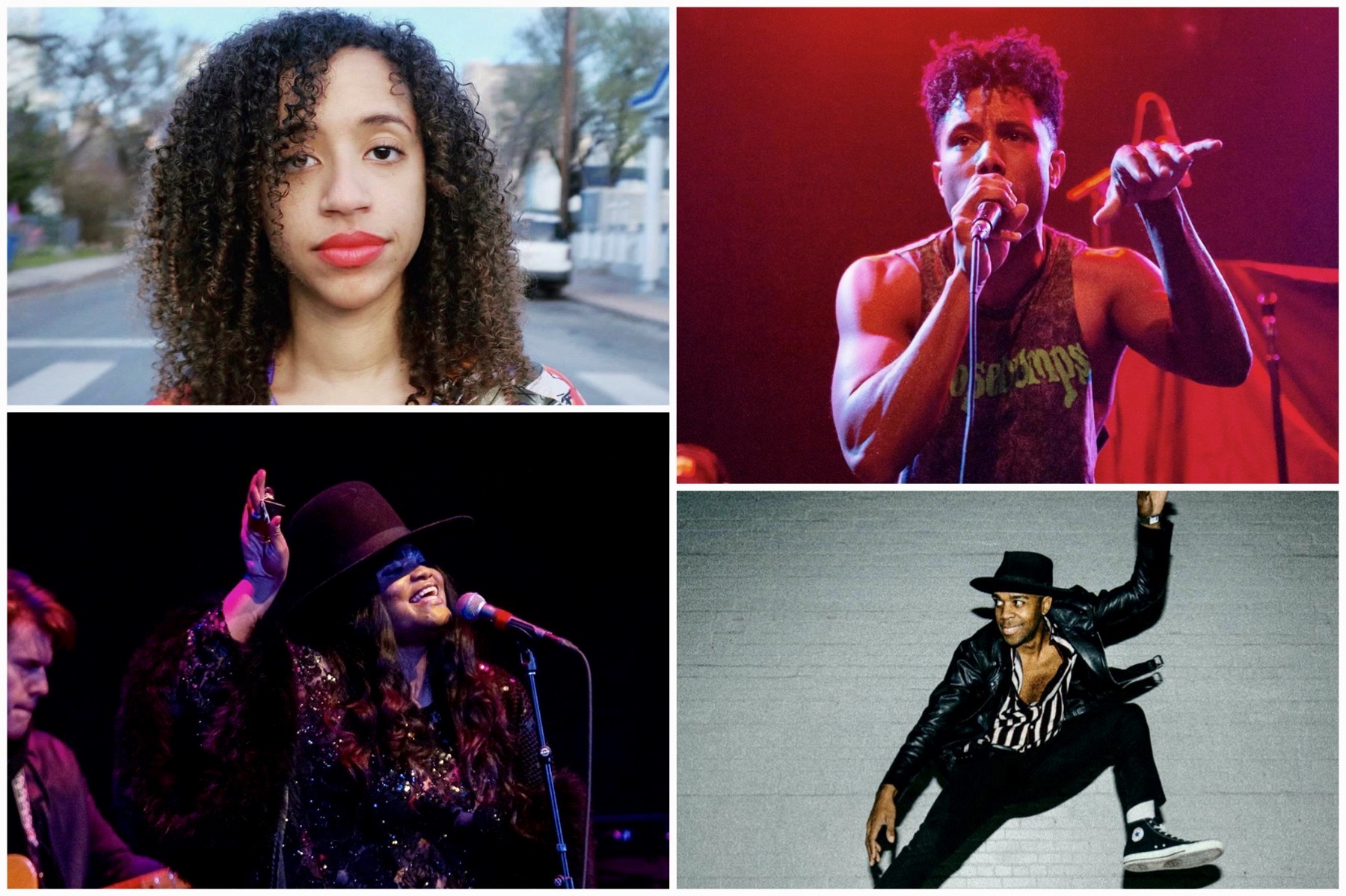 As we salvage summer in this post-quarantine yet still socially distant world we’re living in, we’ve enlisted the help of some incredible Austin movers and shakers to bring you the best of what’s happening this summer in the ATX. Every Monday, we’re presenting Music Mondays with Clarissa Cardenas, aka “ATX Concert Queen.” This week, she’s introducing you to some Austin musicians that are making themselves heard on and off stage.

It’s no secret when you come to the Live Music Capital of the World, you hear music playing on just about every corner. However, there are specific Austin musicians that leave a lasting imprint on AND off the stage and these are four musicians you need to know NOW.

Tameca Jones is a local and native Austinite who has played at Austin City Limits Music Festival and toured with the likes of Gary Clark Jr., and she is a FORCE when she walks into any room. The “Queen of Austin Soul” is the artist that I’ve seen perform the MOST times since I’ve lived in Austin, and there’s a reason for it… She captivates an audience not only with her powerful voice, but when she speaks, you listen.

The Empress has been vocal about equality for black musicians in the community for over a decade, and she’s taking over the @atxconcertqueen Instagram stories today in partnership with Austin Woman for the #sharethemicatx movement. Also today, beginning at 7 p.m., Tameca Jones and her band will be playing her FIRST live-stream and performance since March 15! Presented by Bud’s Recording Services, click on this link and her stream will be available on Youtube and Facebook Live!

Mobley is no stranger to the Austin music scene and a one-man band that completely fills up a stage with his larger than life performances. You can see him glide from instrument to instrument, building a beat on sound loops and layered vocals. Since touring has stopped abruptly, he continues to regularly perform through livestreams, as well as incorporating his fans and music-lovers alike to be in his music videos, fostering human connection.

Mobley has been a vocal leader and activist in the music community, spearheading fundraisers, and raising over $10K for organizations that are anti-racism and black empowerment.

Jackie Venson, proudly born and raised in Austin, has been surrounded by music her entire life. With her Dad as a professional musician, it’s no surprise she gravitated towards the industry, beginning her music career on piano and then picking up the instrument that would have her named “Best Guitarist of 2020” by the Austin Music Awards. Jackie has toured and built a fanbase from being her authentic self, and you can catch her live-streams DAILY via her Facebook Live.

She has been vocal about systemic racism, raising over $6K for music charities, and partnering with Austin Justice Coalition to spread awareness for equality not only in music, but the city of Austin.

Zeale is one of the hottest rappers in the game, and half of 2020 AMA’S Winner for “Best Rap Group,” Blackillac. He’s toured and performed all over the country, and being stuck in quarantine hasn’t slowed him down as he continues to bring the energy to every live-stream performance with Blackillac.

Zeale continues to use his platform and voice for good, most recently raising over $4250 for Colin Kaepernick’s Know Your Rights Camp and donating all proceeds from their newest single, “Black on Black” to the foundation.

They are replaying their Juneteenth show TONIGHT at 6:30 p.m. on Youtube with a LIVE Q&A.

Check it out here:

Make sure to follow all of these artists for the latest on their music and activism in the Austin community!