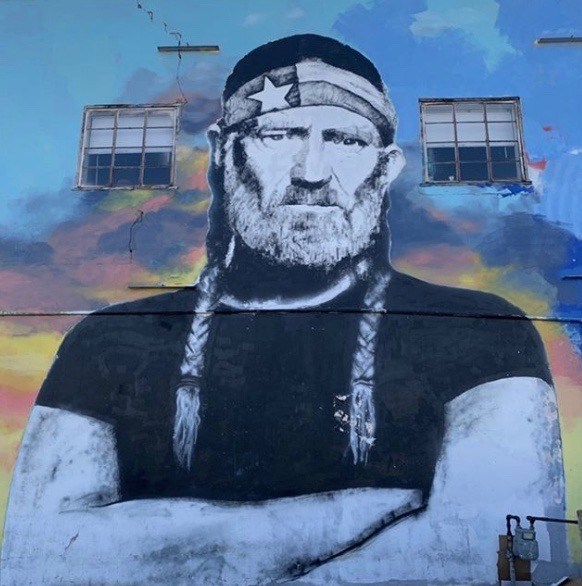 Willie Nelson might be the most recognized singer in country music but here in Austin he also feels like everyone’s cool uncle! It’s hard to think of anyone more patriotic than Willie Nelson. The 87-year-old country legend has been in the Air Force, seen multiple wars, spent time with Presidents, been a proud activist since at least 1985, and an all-around American entrepreneur.

The Willie Nelson 4th of July Picnic is legendary!

Willie has been hosting an annual 4th of July picnic since he “retired” and moved to Austin in 1972. Due to the pandemic and Texas’ rising Covid-19 numbers, the in-person picnic has been canceled. But the man clearly isn’t letting the pandemic keep him down. Willie is turning his annual picnic into a live-stream concert.

The event has drawn in a strong lineup – not that we’re surprised. Among those scheduled to show are: Steve Earle, Sheryl Crow, Kurt Vile, Ziggy Marley, Margo Price, Shakey Graves, and, of course, Lukas Nelson & Promise of the Real.

Tickets for the digital event can be purchased at WilliePicnic.com. Prices will vary, so get them sooner rather than later!

And let’s not forget Luck Reunion!

Earlier this year when the pandemic had just started making headlines, the annual Luck Reunion was also canceled. Luck Reunion is a one-of-a-kind music festival Willie hosts on his ranch in “Luck, Texas.” But the event cancelation didn’t deter Willie! He turned it into a live steaming event.

Then, last month Willie and Paul Simon teamed up to host “A Night for Austin” – a telethon type event benefiting the Austin music community effected by coronavirus.

We aren’t the only Austinites who think Willie is the epitome of patriotic. Here are a few examples of how we all love him so.

In addition, today, Uncle Willie released his 70th (solo) studio album: “First Rose of Spring.” That’s right, we said 70th. You can listen to the album on most music streaming sites or purchase the album here.

Clearly, not even a pandemic can slow down this patriotic outlaw.