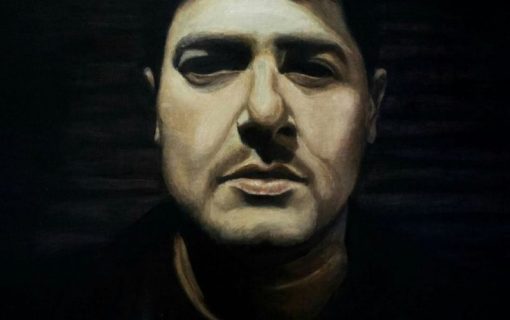 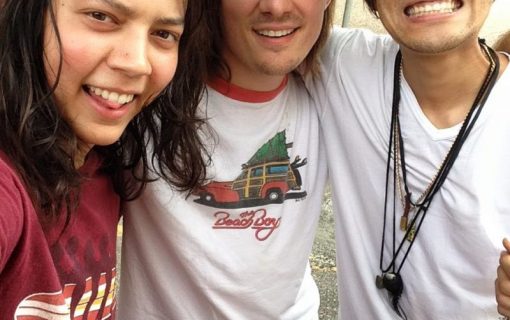 We're ready for swimsuit weather now that Austin's Summer Salt has provided us with the ultimate collection of poolside music.
- May 24, 2017
Sweet Spirit’s ‘Pamela’ Is Punchy Pop Perfection 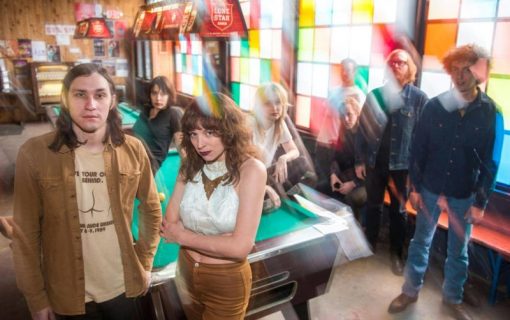 Sabrina Ellis, known as the lead singer for Austin punk band A Giant Dog, is back with a new solo project called Sweet Spirit.
- May 23, 2017
Daniel Francis Doyle And The Dreams Pay Tribute To The Talking Heads With ‘I Had To Do It’ 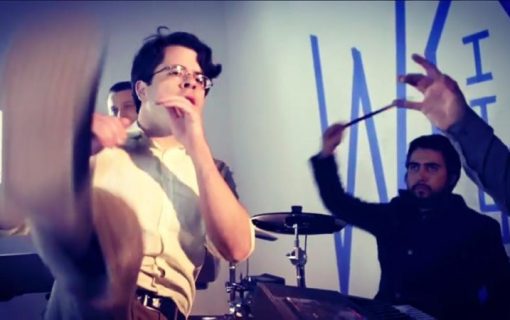 "I Had to Do It" by local band Daniel Francis Doyle and The Dreams is their latest release in several years, and also slotted to be their last.
- May 22, 2017
Indie Rocker Alex Rose Drops Memorable New Single ‘Sherbet Colors’ 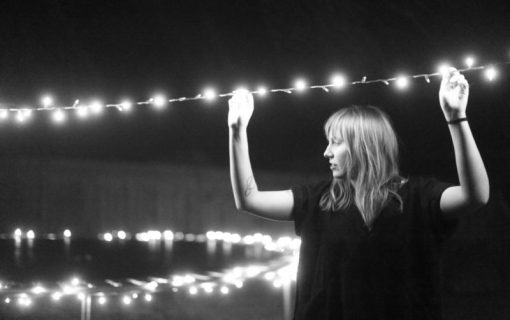 Alex Rose plays soft indie rock that is perfect for the genre’s evolving scene in Austin.
- May 17, 2017
Negra Magia’s Calming Pop Ballad ‘Human’ Has Us Floating On Air 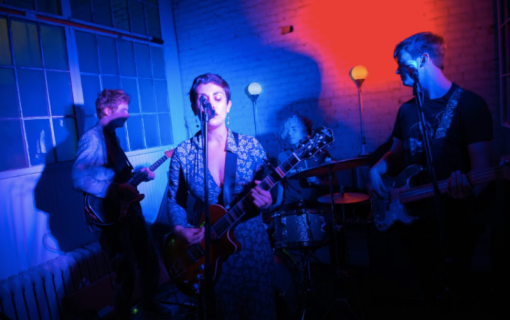 Negra Magia is a dreampop band from Austin that you really need to hear. Their calming ballad "Human" is particularly good.
- May 16, 2017
Mindz Of A Different Kind Releases Tasteful New Single ‘Feel Good’ 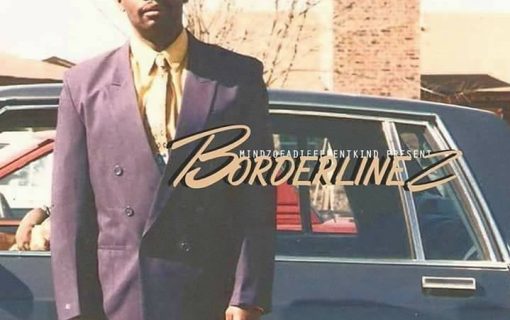 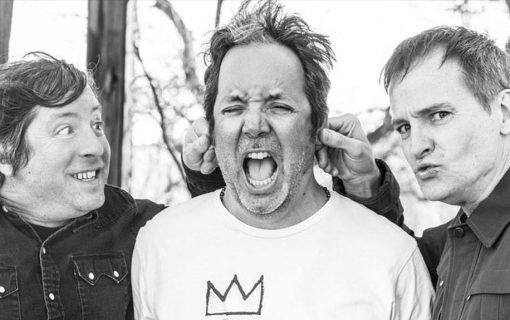 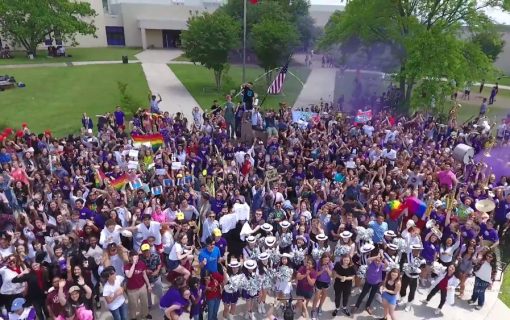 It must be almost summer time, because students in Austin are getting restless. So restless that the seniors at LASA somehow put together this amazing video set to The Killers.
- May 8, 2017
Hot Cotton Goes Entirely Modern With New Single ‘Late July’ 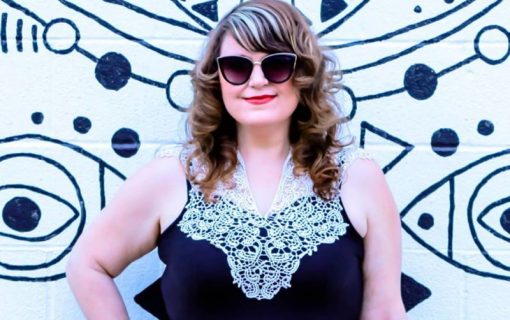 Eva Mueller, a veteran of the Austin music biz, has a new single called “Late July” which released earlier this year under the performance name Hot Cotton. Don't make the mistake of missing it.
- May 3, 2017
Will Johnson Has A Bold New Austin Country Music Single With ‘Childress (To Ogden)’ 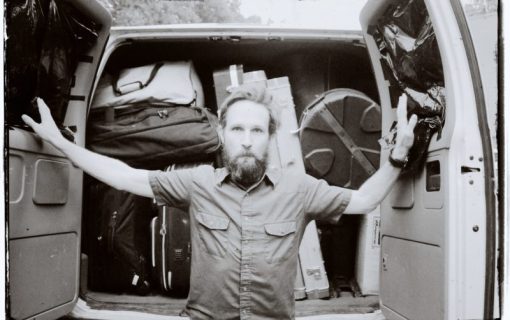 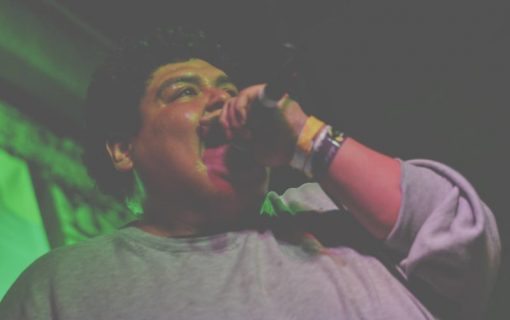 Sertified is one of Austin's best up-and-coming young rappers, and his new single "1 Wish" will prove it to you. Check this out.
- April 26, 2017
Good Field Has Some Infectious New Sounds With Their Single ‘Business’ 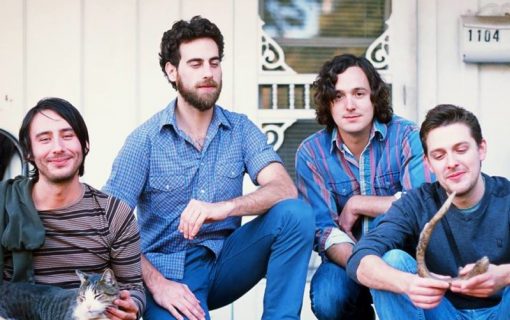 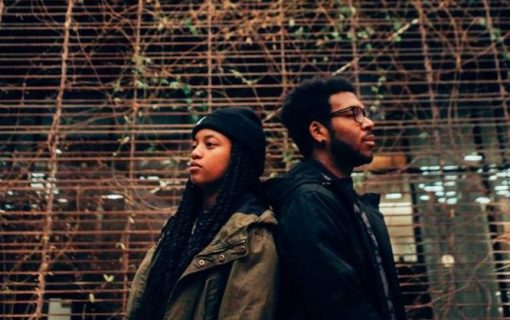 We’ve got something a bit different for our readers today in the form of a new single from jazz hip-hop group Magna Carda.
- April 17, 2017
The Digital Wild Explores Dreams Of Youth On Their New Single ‘Wait’ 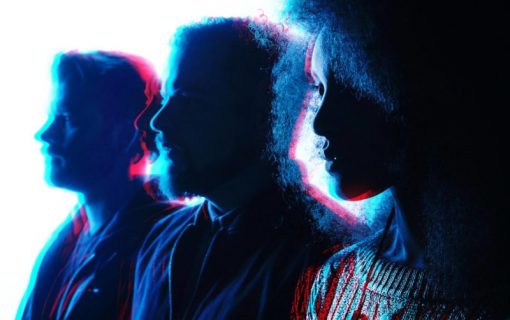 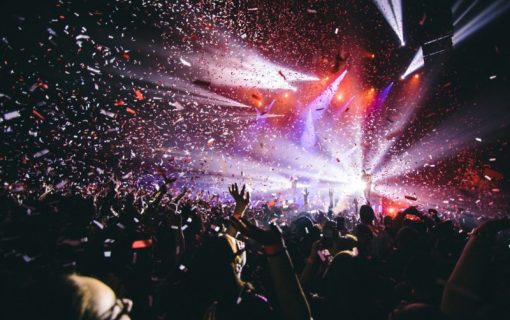 Since there is always so much live music to sort through come the weekend in Austin, we’ve chosen ten (plus...
- April 12, 2017
Check Out Abram Shook’s Gorgeous, Reflective New Acoustic Track ‘The Hours’ 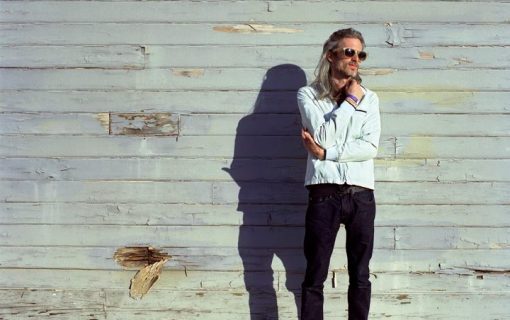 We haven't heard much from Abraham Shook since 2015, but it's clear he's been hard at work on his new record, Love at Low Speed.
- April 10, 2017
Tamarron’s Psychedelic New Single ‘Let’s Get Out’ Gives Us Warm Vibes 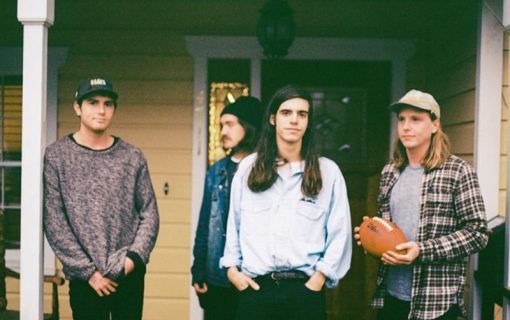 Tammaron is the latest psychedelic tinged act to hit the streets of Austin, and we're liking what they're offering.
- April 5, 2017
10 Euphoria Fest Acts That Deserve Your Attention 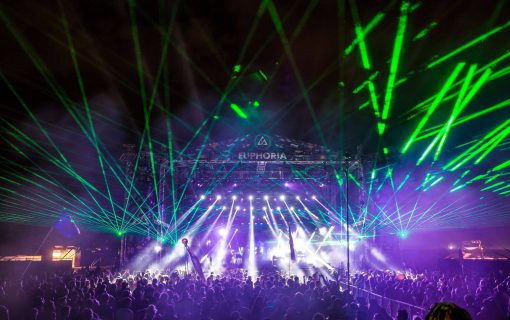 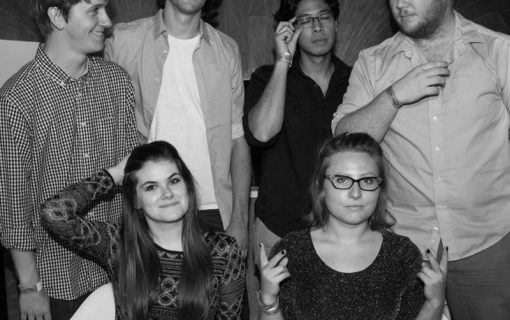 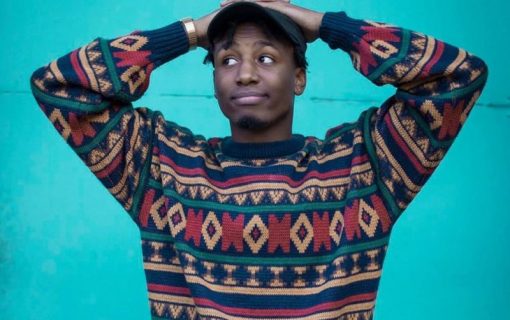 If you haven’t heard of Malik before now, then you should absolutely take a listen to his latest track “Alone" as soon as possible.
- March 30, 2017
Alpha Rev Reminds Us Why Local Music Is So Good With ‘New Morning’ 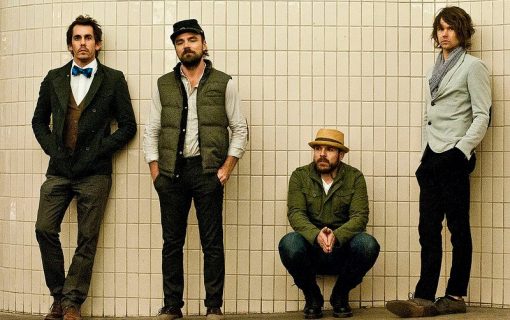 In 2005, after the breakup of his band Endochine, local musician Casey McPherson started a new group called Alpha Rev. While...
- March 29, 2017
Molly Burch Impresses Austin Yet Again With Her New Single ‘Wrong For You’ 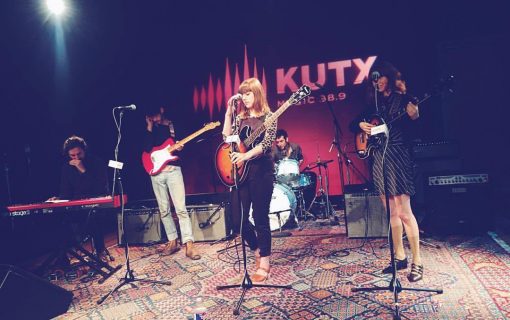 Every so often, there is an Austin artist who is nearly ready to make a huge splash. Molly Burch is one of those artists.
- March 28, 2017
US Weekly Shares Emotive And Intense New Single ‘American Piss’ 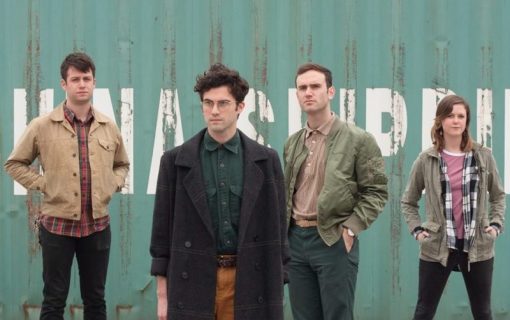 No, not the gossip mag, the Austin punk band -- they've released a new single and it's leaving us hungry for their upcoming album release.