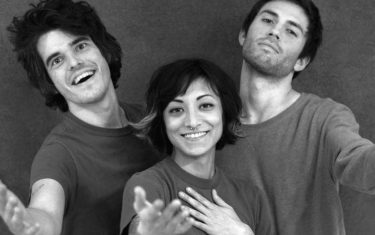 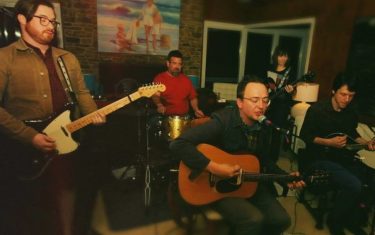 Wiretree brings a very unique sound to the wide open pop genre, including some beautiful harmonies that have a very big impact.
- March 22, 2017
David Israel Goes For Simplicity On ‘Coldwar Superchild’ 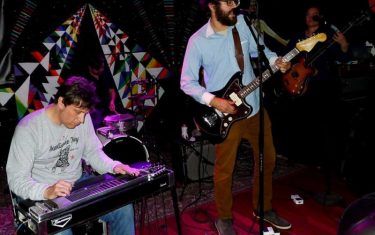 “Coldwar Superchild” is a track that gives listeners a taste of David Israel's adoration for NPR, among many more of his favorite things.
- March 22, 2017
The Band Of Heathens Talks SXSW And Austin’s Changing Music Landscape 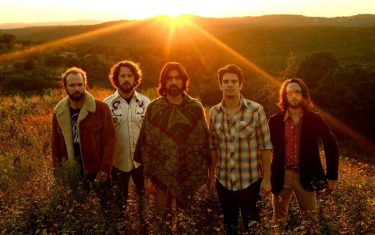 The Band of Heathens may no longer reside exclusively in Austin, but they still have plenty to say about its most famous festival.
- March 15, 2017
The New Single ‘Lazy Woman Blues’ Is A Perfect Excuse To Catch Local Guitarist Todd Roth Live 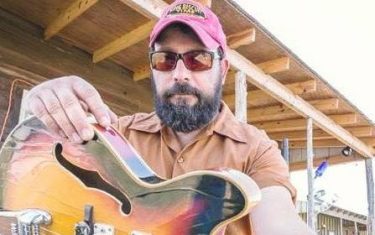 Country singer Todd Roth is bringing his twangy sound to Eden East for a spring residency. Get to know him with the single "Lazy Woman Blues."
- March 7, 2017
Retr0gRaDe Releases Spicy and Sultry New Single ‘Body Heat’ 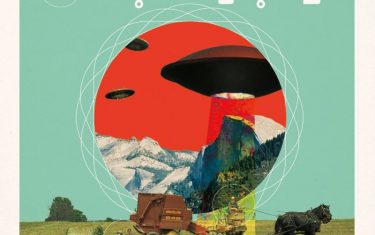 Smooth and sultry with a super hot delivery, Retr0gRaDe gives us exactly what we hoped for in a song with the title "Body Heat."
- March 7, 2017
Don’t Have A Badge Or Wristband For SXSW? Here Are 10 Free Shows You Won’t Want To Miss!

Who says you need credentials to have fun at SXSW? Here are 10 of our favorite FREE events to get your music fix during the festival.
- March 6, 2017
Julia Lucille Has Plenty To Offer On New Single ‘I Don’t Think I Can’ 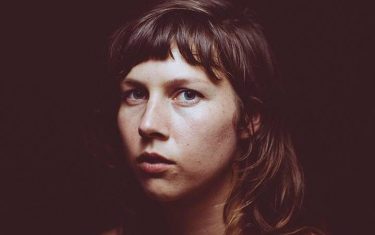 Julia Lucille has recently released her new single, “I Don’t Think I Can,” from her new album, Chtonic, set to...
- March 2, 2017
Is SXSW Leaving You Feeling Overwhelmed? Here Are 20 Bands You Should Watch!

Getting through the list of SXSW music performers can certainly be a huge task. Let Austin.com help you cut through some of the work.
- February 28, 2017
Austin Guitarist Hunter Sharpe’s New Single ‘Tokyo’ Strikes Indie-Pop Gold 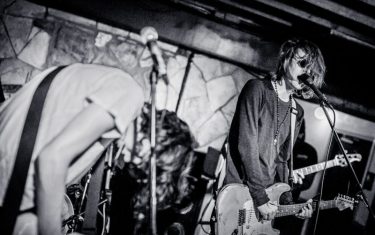 With his new single, "Tokyo," Hunter Sharpe gives us a fun song that we can both sing and dance along to.
- February 27, 2017
Art Pop Releases Adventurous Single ‘Hey Hey!!’ 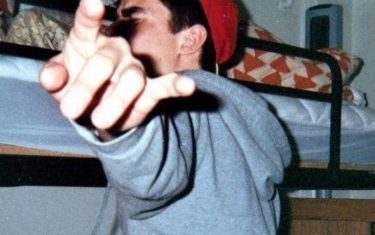 They're quirky and hard to define, but we're having way too much fun with Austin's Art Pop, especially their single "Hey Hey!!"
- February 23, 2017
Austin Artists JunioR And Kydd Jones Team Up To Say (And Rap) ‘Thank You’ 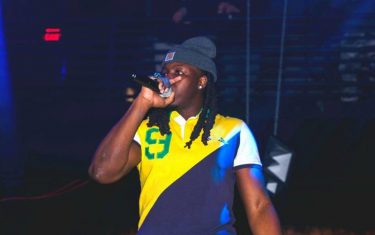 'Thank You,' the new collaboration by Austin emcees JunioR and Kydd Jones, is definitely one that any fan of hip hop should not miss.
- February 21, 2017
Vonne Releases Woozy Single ‘Queen Jean V’ 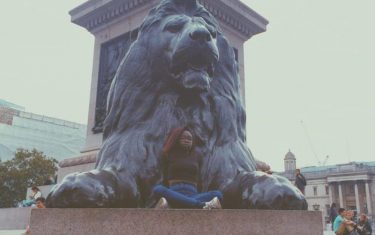 Vonne's latest single is a stripped down track that really allows her vocals to shine. It's one that you won't be able to get out of your head.
- February 20, 2017
Skye Strickler Talks Going To NAMM and Writing His New EP In Our Exclusive Interview 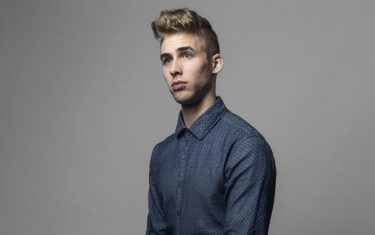 New-to-Austin singer Skye Strickler just won a big award and attended one of the music industry's biggest conferences -- we caught up with this rising star.
- February 10, 2017
This Austin Singer Will Charm You With His Voice, Then Bake You A Cake (For Real) 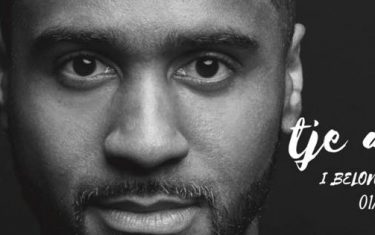 The new EP by Tje Austin is full of some really tempting musical morsels, but did you know that he also creates some world class baked goods?
- February 9, 2017
Wayne Garner Talks Music, Inspiration, And Keeping Austin Unique 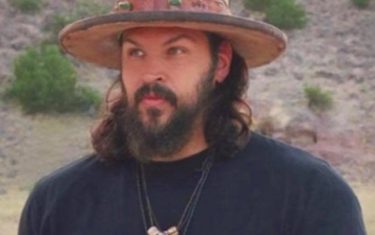 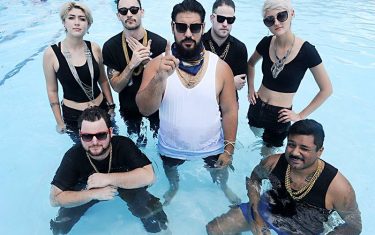 Combine falsetto vocals and a group chorus paired with a jazzy drum beat, and you’ve got the latest single “We...
- February 2, 2017
Matthew Squires Pairs Playful Guitar Licks And A Distinctive Vocal Style On ‘Shape Of Your Heart’ 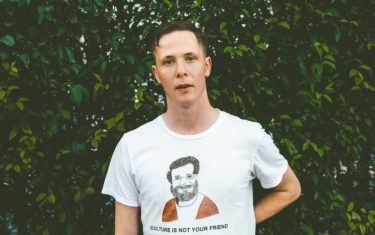 Fall in love with indie-rocker Matthew Squires through his new single, Shape of Your Heart off of his new album, Tambaleo.
- February 1, 2017
Adam Torres Will Lull You To Sleep With New Single ‘I Came To Sing The Song’ 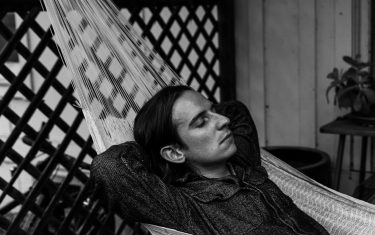 Dreamy and angelic, the new title track on Adam Torres' new EP, I Came to Sing the Song, will both charm and mesmerize you.
- January 31, 2017
Letting Up Despite Great Faults Releases New Indie Pop Single ‘Starlet’ 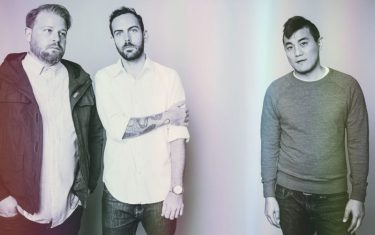 It's time to shoegaze again, as Letting Up Despite Great Faults takes us on a new journey with the single "Starlet," featuring Lani Thomison.
- January 30, 2017
Cowboy Diplomacy Brings On The Creative Vibes With New Music Video For ‘Follow Me’ 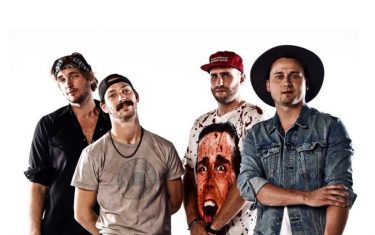 If you're looking for a little more Southern rock in your life, you won't want to miss the new music video for "Follow Me" by Cowboy Diplomacy.
- January 26, 2017
The Hours Quiet Releases Electric New Single ‘Bring You Down’ 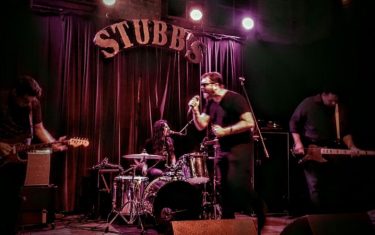 Get ready to dance and sing along to this fun, lighthearted track from what may be your favorite new Austin band this year.
- January 25, 2017
The Lagoons Takes A Relaxed Approach To Their Newest Single ‘Gems’ 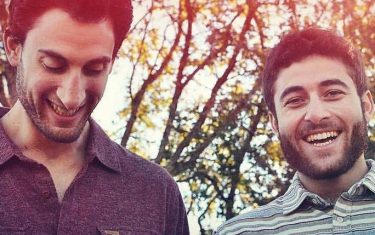 Take a listen to The Lagoons' new single, "Gems," in anticipation of their upcoming album release party at Spiderhouse Cafe.
- January 24, 2017
Blushing Aims To Take Fans Away With New Song ‘Mess’ 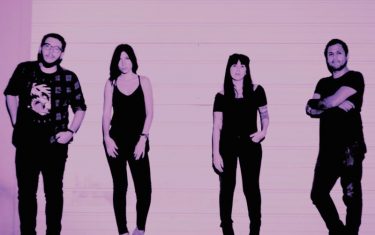 Two husband and wife couples in one band may sound like a challenge waiting to happen, but Blushing makes some of the best dream-pop around.