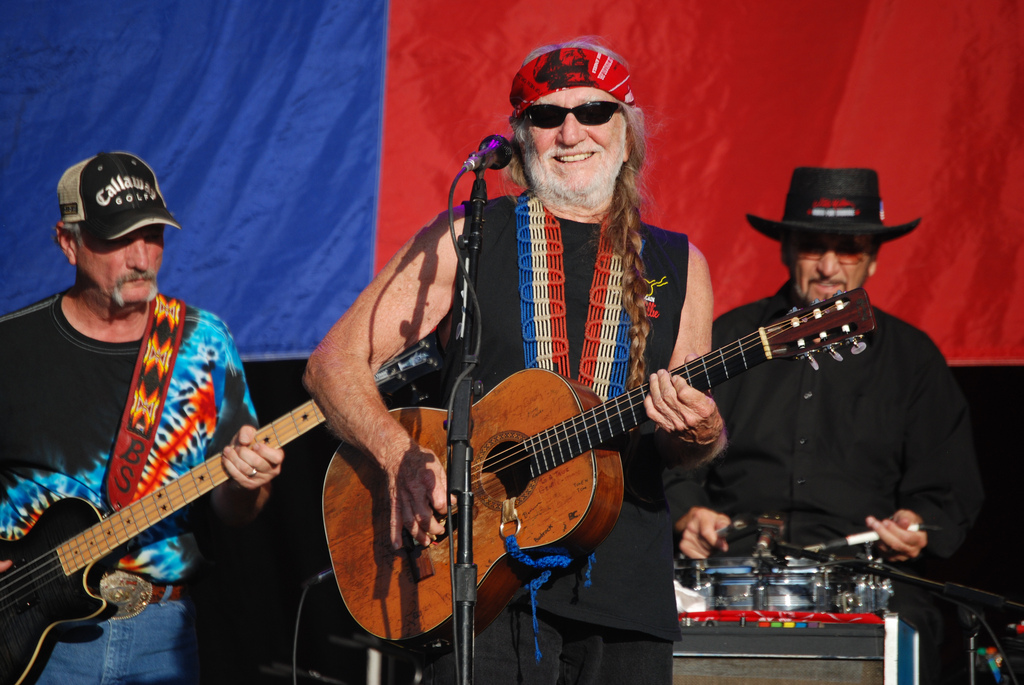 If you wanna get your country on while in Austin, y’all have come to the right place. We reckon there’s something for each and every one of your country loving hearts right here in the ATX. So cowboy up and get ready for a wild ride because we’re showcasing the 15 things country fans must do in Austin. 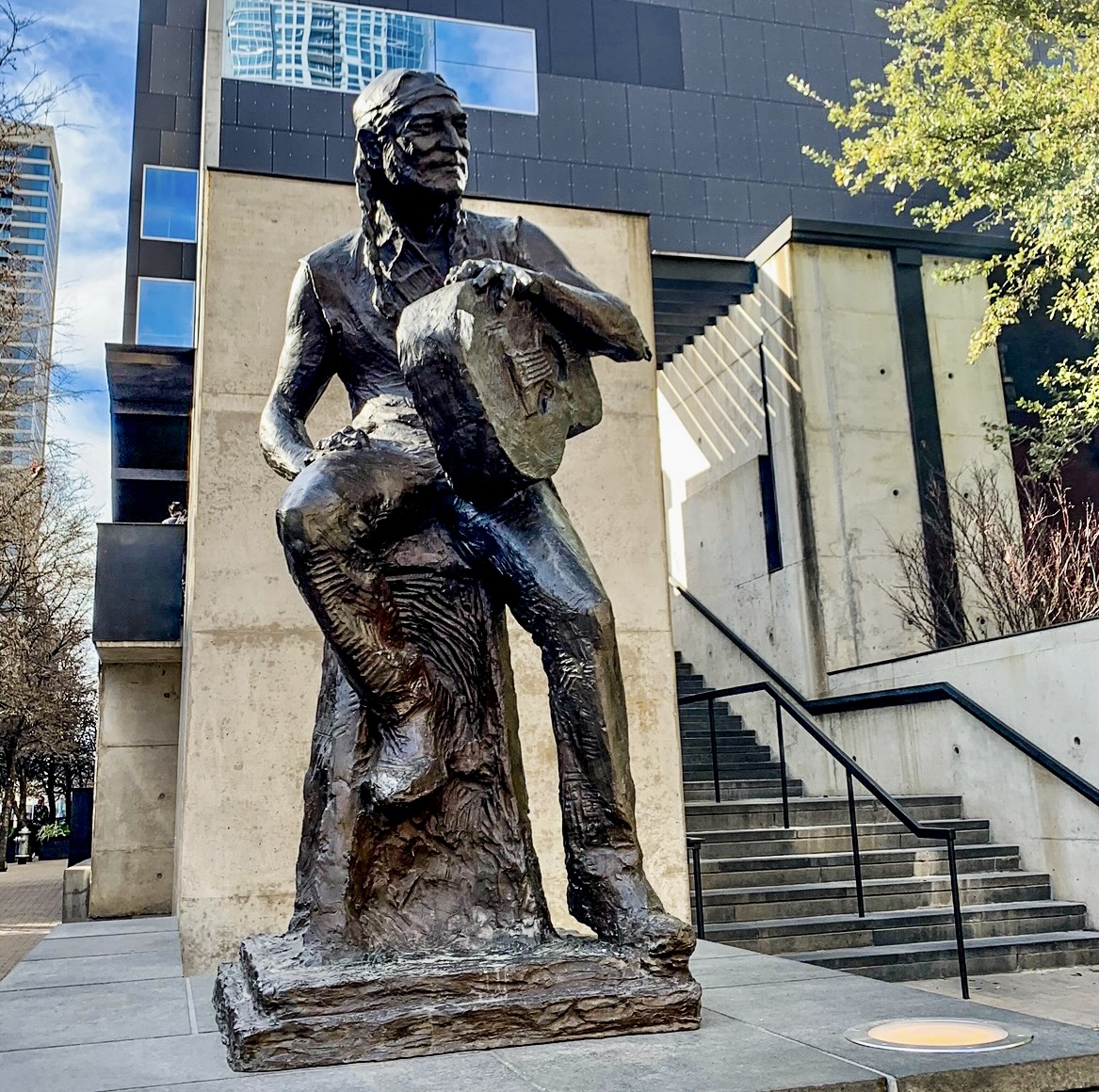 No trip to Austin is complete without snapping a selfie with our favorite country legend Willie Nelson. You can find his statue, as well as a stretch of street named for him, outside of the Austin City Limits theater on the corner of Lavaca and W. 2nd Street (also known as Willie Nelson Blvd.).

If you can plan your trip around the Luck Reunion, we highly recommend it. In fact, we compiled an entire list of reasons you shouldn’t miss Willie Nelson’s Luck Reunion Festival. Keep in mind though, the festival coincides with SXSW so you most definitely need to plan ahead.

Experience two Austin institutions at once by catching a set by the great Dale Watson at the Continental Club, the granddaddy of all local music venues. With over 60 years of Austin history under its giant belt buckle, the Continental Club started out as a swanky supper club, then it was Austin’s first burlesque club, and later it became a working man’s blue collar bar on South Congress Ave. Watson plays the club quite frequently, as do other well known Austin musicians. Check out their schedule here.

If you’re in town on a Sunday, you may also catch Dale performing at C Boy’s Heart & Soul during Chicken Sh!t Bingo. He typically plays once a month, with a rotating cast of bands rounding out the rest of the month. Or, you can travel up North to where the weekly event began at Ginny’s Little Longhorn Saloon (though the actual Ginny now partakes in the activity at C-Boy’s).

Don’t have anything to wear for your ATX fueled country music extravaganza? Swing by Allens Boots, the biggest supplier of western wear in Austin. The flagship store is located on South Congress, just down the road from the Continental Club, but there’s a second location in Round Rock, as well.

Callahan’s General Store opened its doors for business in 1978. Not only has it become an Austin legend, but it’s also a Central Texas destination that’s easy to swing by on your way to and from the airport.

As with most places located in the “Live Music Capital of the World,” you may also be treated to live tunes while at the store. 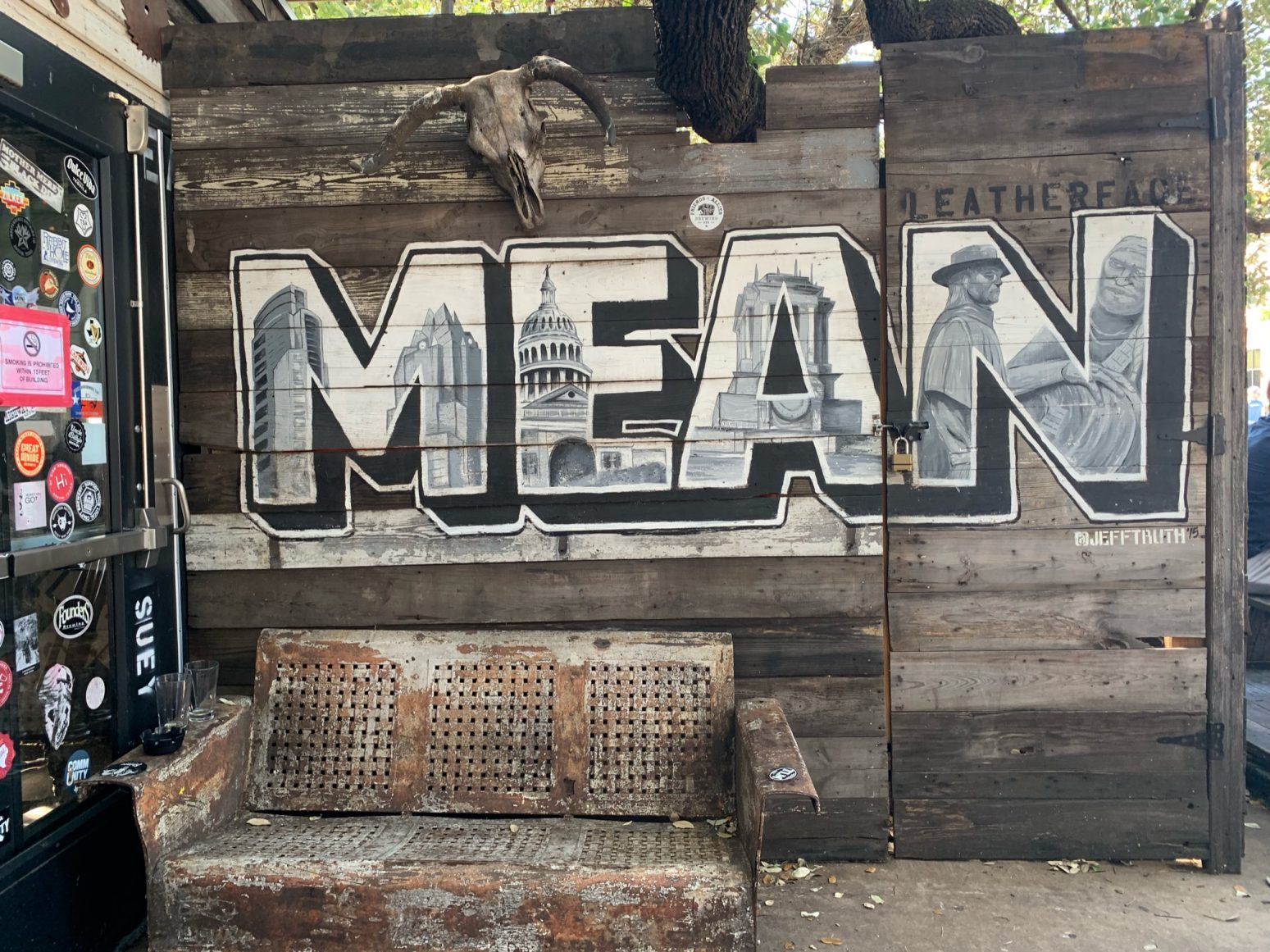 There’s something ’bout a man in black that we need to celebrate. Happening each February, the Mean Eyed Cat bar tips their black hat to Johnny Cash with Cash Bash, coinciding with the legend’s birthday.

Can’t make it to town for the party? Don’t be blue. You can get rhythm with Johnny any night of the week at the Mean Eyed Cat! 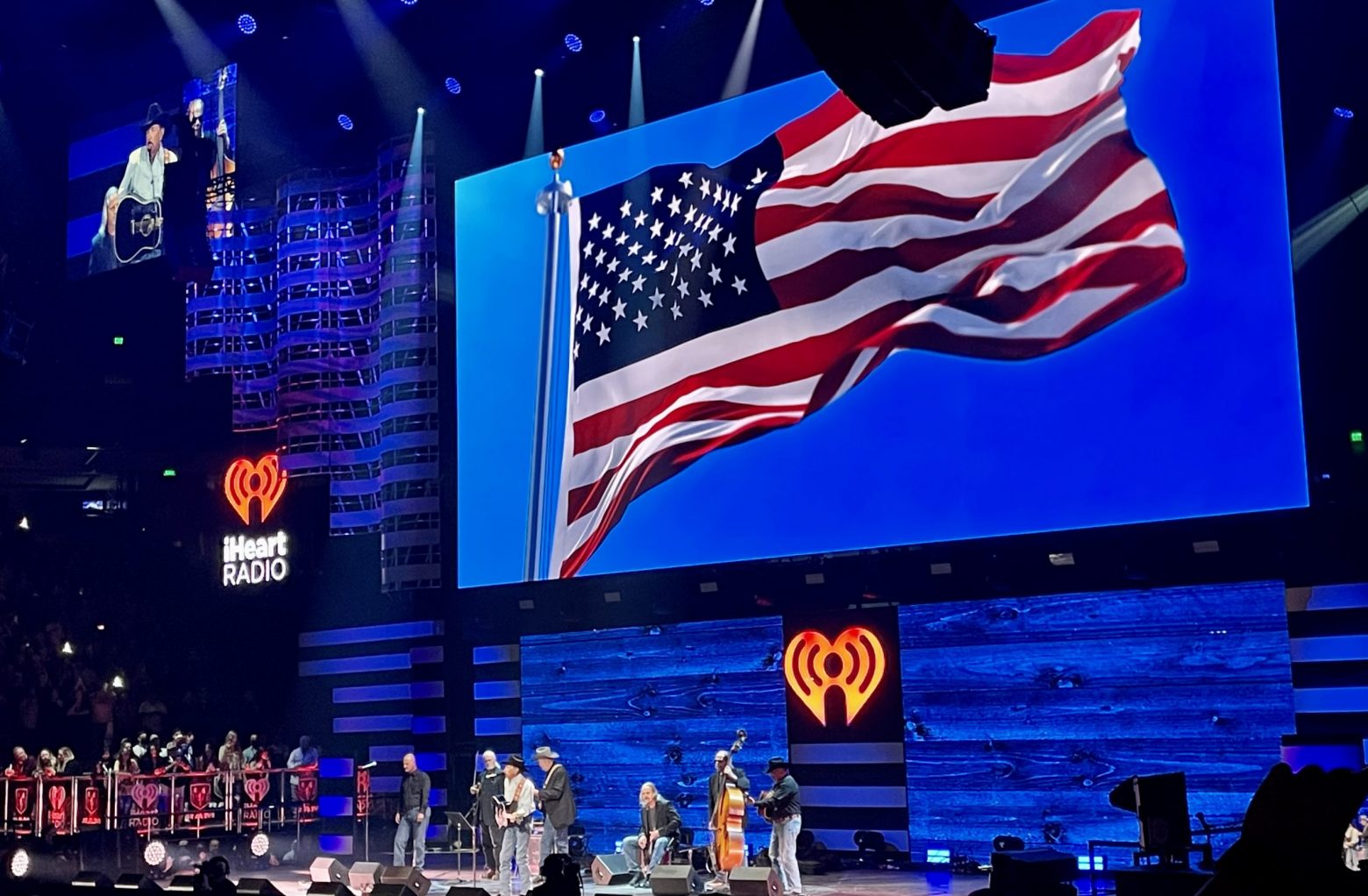 Hosting a massive lineup of country superstars, the annual iHeart Country Fest is a fabulous way to enjoy a day chock-full of country music. And speaking of hosting, the concert is fronted by part-time Austinite Bobby Bones of the nationally syndicated radio show The Bobby Bones Show. While tickets for the event can be pricey, the festival also features a daytime village packed with performances that’s totally free.

Where weird meets western, Rodeo Austin is another way to see a variety of country stars perform. Of course, you’ll also experience everything else a stock show and rodeo has to offer (bring on the fried everything!). 2018 performers included Josh Turner, Chris Janson, Tracy Lawrence, Dwight Yoakam, and many more. Please note, this event also partially overlaps with SXSW.

Blues on the Green 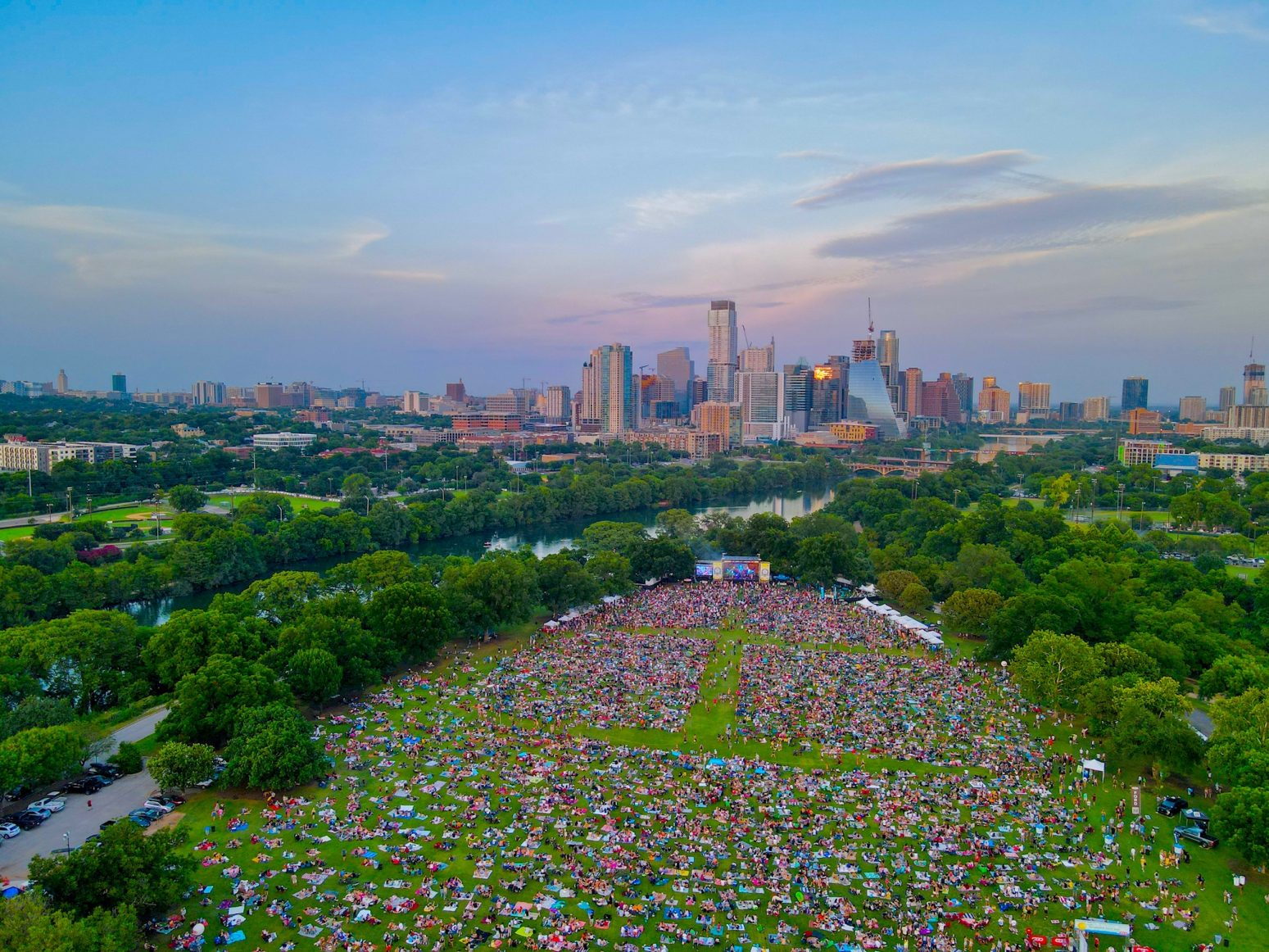 93.3 KGSR’s Blues on the Green gives music lovers the opportunity to jam to local artists for FREE out at Zilker Park each summer.

Founded in the ’50s as a specialty flour and candy store, the live music venue now known as Nutty Brown Amphitheater  is one of the premier places to catch all of your favorite artists. Located just outside of Austin, the neon cowboy out front will make sure you can easily spot the place.

Get your Two Step On 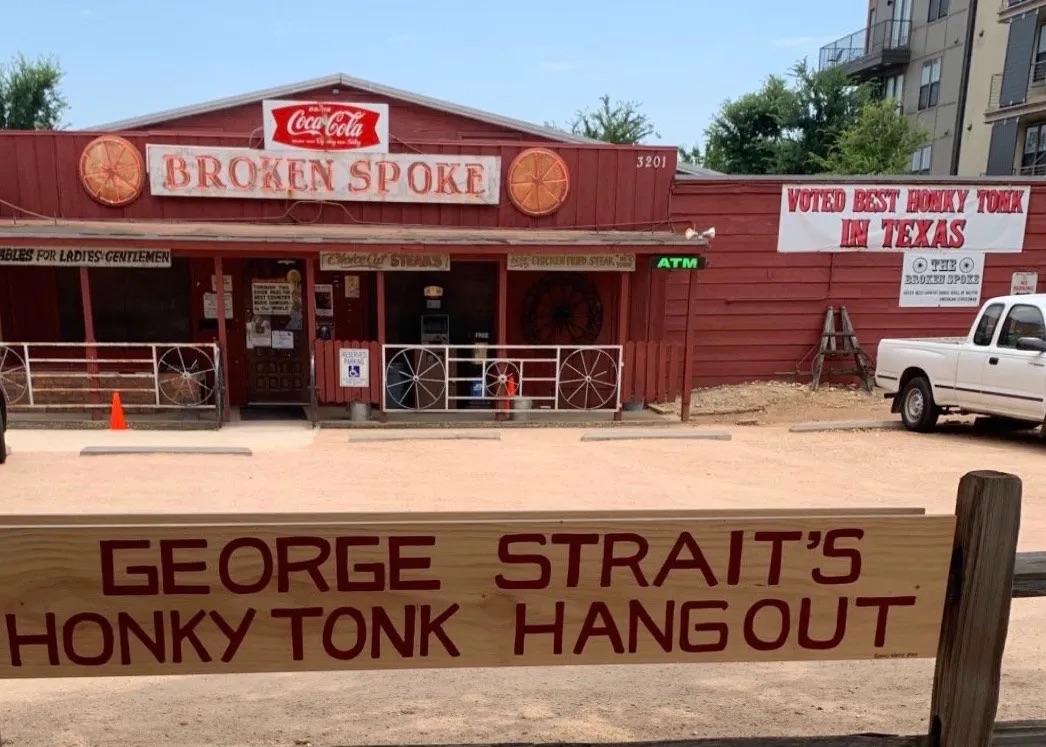 Don’t know how to two step? No worries, son. You can learn the ropes at one of Austin’s finest dance halls. Free lessons are given at The Broken Spoke and The White Horse. And if you’re lucky, you may even find someone to give you a spin around the floor at Donn’s Depot, one of Austin’s most unique nightspots that’s housed in an old Missouri-Pacific train depot.

Of course, if this isn’t enough, you could (and should) hit up some of Austin’s finest BBQ joints, or, if you’re in the mood for something a little more Southern style, check out Hoover’s Cooking.