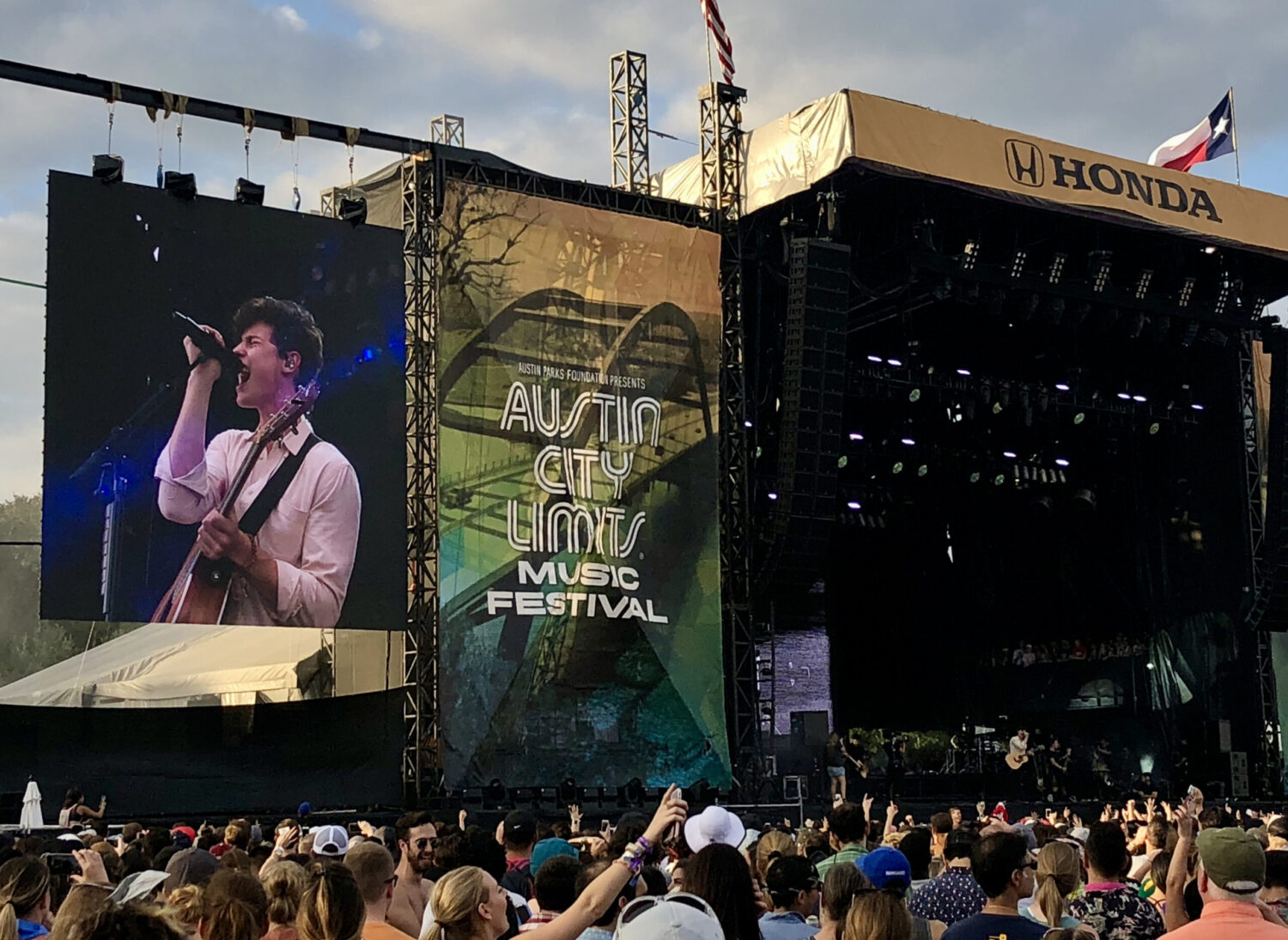 Austin City Limits Festival is back! The festival returns to Zilker Park this Fall after being canceled in 2020 due to the pandemic. Today, on the 20th anniversary of the festival they announced the line-up and put tickets up for sale. The three-day passes for both weeks SOLD OUT within a matter of hours. But don’t fret, the festival announced they will be putting up day passes very soon. So if you didn’t get a pass stay tuned!

Now for the music…

There’s a great line up this year! We’re super excited to see these artists:

After ‘The Live Music Capitol of the World’ lacked live music for the better part of a year, we’re thrilled to not only have live music back but a music festival at that! With music from some of your favorite artists, food catered from Austin’s best restaurants, activities that include photogenic spaces, merch, and people from all over – we can’t wait till October!