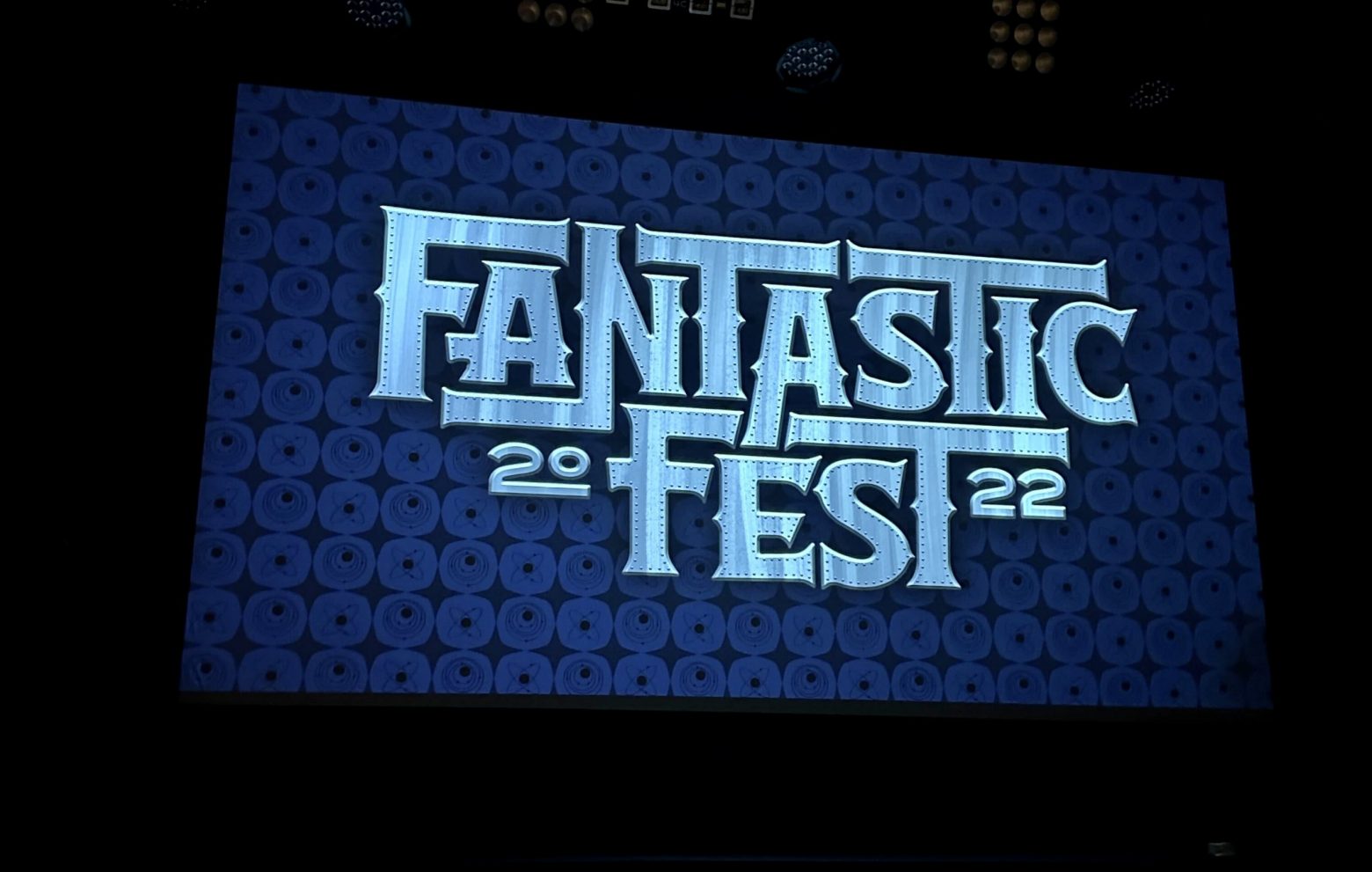 The gang at Austin.com has covered Fantastic Fest many times throughout the years. This year, we decided to send a first timer to share with you what the festival is really like from a brand new perspective.

Here’s what contributor Melanie Cleveland had to say about attending Fantastic Fest 2022!

This was my first Fantastic Fest and I wasn’t sure what to expect amongst all these horror, fantasy, and sci-fi cult fiends running around the Alamo Drafthouse. I knew for sure that I was about to get some first looks at some of the season’s most anticipated films but leave it up to the coolest and wackiest theater in the country to put on one hellaciously awesome event. A true Austin original, the Alamo Drafthouse plays host to the largest genre film festival in America!

It was clear I was in for something special when I walked into the fest for the first time and encountered Roboexotica! Provocative cocktail robots from Vienna were dispensing cocktails with increasing hilarity. Starting with the benign Spritzerbot serving wine spritzers, Bender the Vendor serving up martinis, and then there was the fan favorite, and very life like, Prostate Hero (see photo to fully understand). They even served up electrocuted weiners. Oh my gosh, the smell.

Next, I was transported by a surreal performance from Itchy-O. This was the most unique musical performance I’ve ever experienced. It featured a primal and futuristic group of drummers, bizarre looking electronic devices, and synthesizers with roving dancers that slither and slide through the crowd creating a one of a kind show.

And that was just night one! I had yet to see my first film but I was already having so much fun.

Fantastic Fest 2022 was host to over 40 features and shorts and other killer events like Fantastic Feud, Puke and Explode, King of Movies gameplay with Leonard Maltin, and a celebration party for Park Chan, who received a Lifetime Achievement award. I was able to catch 10 films over seven days and I didn’t see one film that I didn’t like.

It was truly an amazing time and wish I could have seen more! I kicked off the fest with the campy and demonic Give Me Pity and ended it with a surprise screening of the gory Hellraiser (was I the only one with my eyes closed for most of the second half?) In one word, this film is “Gruesome!”

Since I am a complete geek for dark comedies, I loved The Menu and The Banshees of Insherin. Spoiler alert: the latter featured my favorite line of the fest. I also saw Bones and All, which I was actually kind of dreading because I thought I would be repulsed by the cannibalism. It was the surprise winner for me!

Luckily, I was also able to catch some Texas talent in the film Sick. It’s directed by Kevin Williamson of Scream with actors Dylan Sprayberry (Houston) and Marc Menchaca (San Angelo). It  provided my first jump scare and it’s so funny to see how we were all handling COVID early on. Scariest word from this movie is: “Asymptomatic.” I get chills just typing it!

I’m so glad I had the opportunity to finally see what the cult classic fanfare is all about and I can’t wait for Fantastic Fest 2023.

Oh and my favorite line from the fest, “I’m not putting me donkey outside when I’m sad.” Perhaps you had to be there. See you next year!