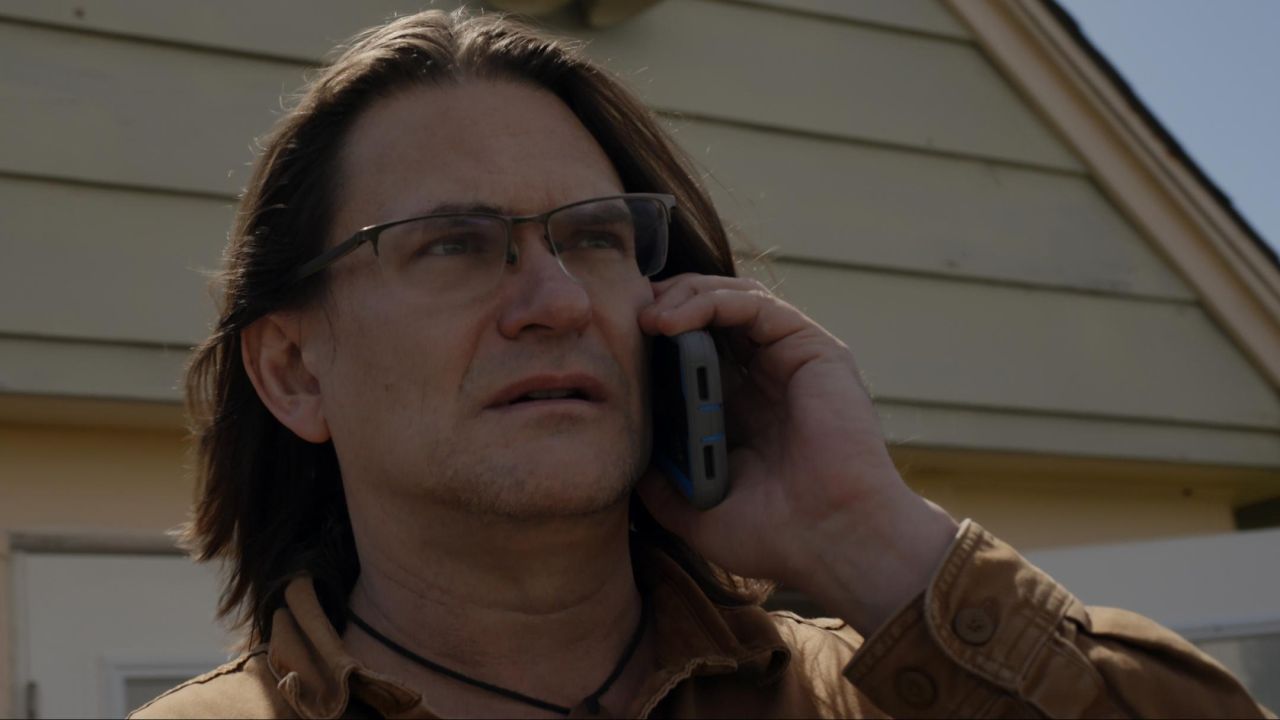 The Duplass Brothers Return to SXSW With World Premiere of Their Documentary Series: Sasquatch

Mark and Jay Duplass are both University of Texas and SXSW alumni. The brothers have come a long way since their first Sundance short film, which was shot in a South Austin apartment for $3. This year they’re back at the (online) festival to premiere their Hulu documentary mini-series called “Sasquatch.”

While visiting a pot farm in Northern California in 1993, investigative journalist David Holthouse heard a story that still haunts him: On a nearby farm three men were torn limb from limb in a savage Bigfoot attack. Hulu’s “Sasquatch” follows David as he revisits the Redwoods in search of any evidence that might lead to the truth of what happened that night. “Sasquatch” is a true crime doc series following Holthouse as he attempts to solve a bizarre 25-year-old triple homicide that was said to be the work of a mythical creature.

Expect the unexpected with various twists and turns as Holthouse unearths information from characters you never imagined could be real. The three episode series will not only keep you on the edge of your seat but also question myths and legends you’ve grown up hearing. All heroes might not wear capes and not all monsters need to have big feet and fur.

Where and When to Watch:

“Sasquatch” premieres Tuesday, April 20 on Hulu. But if you have a SXSW 2021 Online Badge, you can preview the series at Tuesday at 10 a.m. with a Q&A happening at 9 p.m.

If you decide to hunt for Bigfoot yourself, we suggest you try Jefferson, Texas. It’s the Bigfoot capital of Texas!

Want more SXSW news? Make sure you keep an eye on this page!