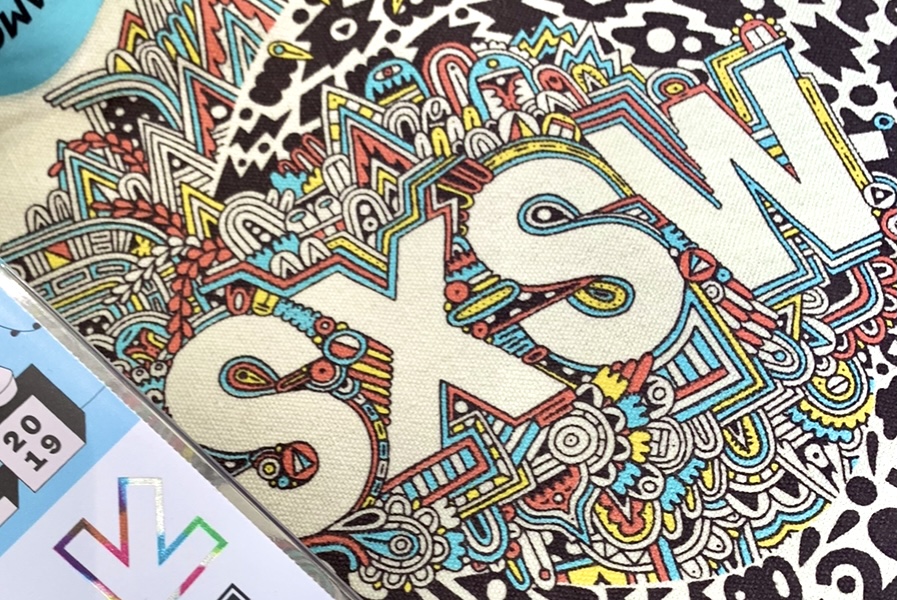 The annual South By South West festival might look different this year but look on the bright side, you won’t have to walk miles across town, deal with traffic, or any of the downsides of the festival. Plus, if you’re a fan of the panels and keynotes then 2021 is for you! This year you won’t have to miss your favorite panels due to long lines and scheduling. Despite the virtual aspect, the amount of celebrities and notable attendees has not dwindled!

Relive some of the best moments from SXSW past with these posts: