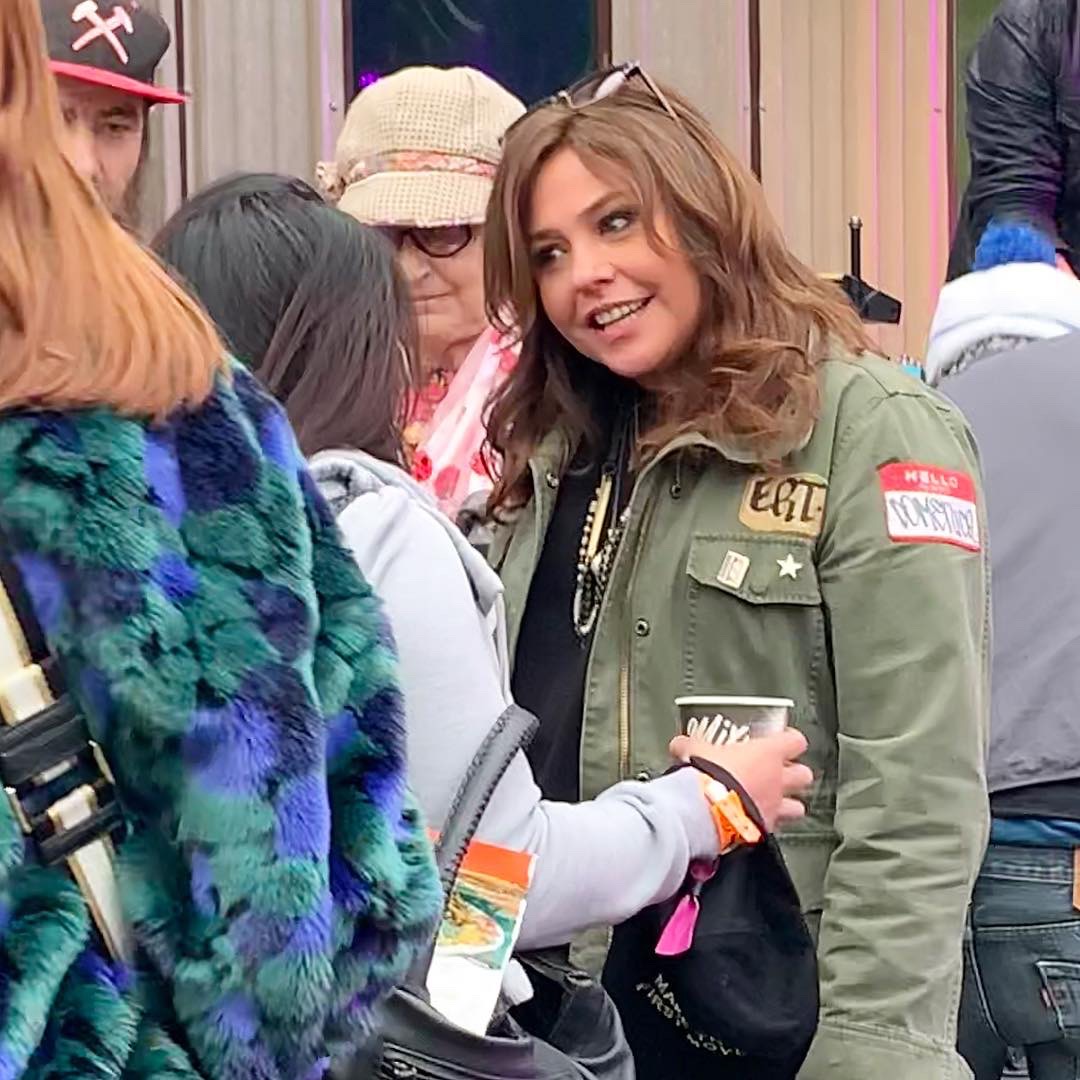 One of the best things about SXSW is mingling with all the creative people who descend on our city. And our favorite thing to talk to SXSW celebrities about is, you guessed it, Austin.

Between red carpet interviews, random run-ins, and social media statements, we got the scoop on what everybody loves the most about the ATX and the super-sized fest.

Here are 10 of our fave moments with SXSW Celebrities. 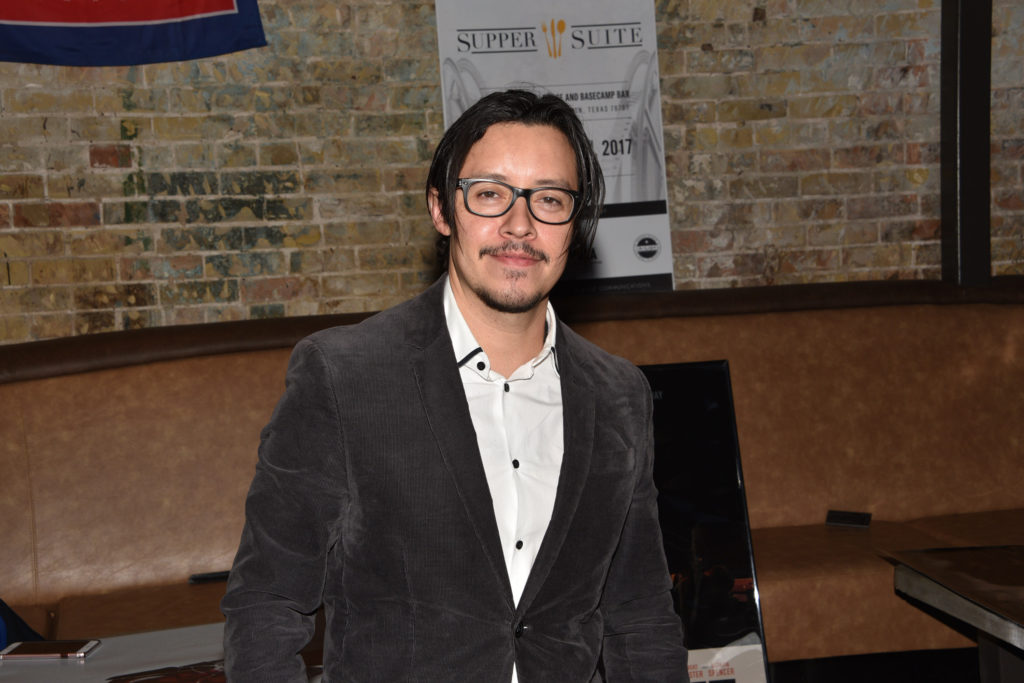 Perhaps best known as Pedro in Napoleon Dynamite, Ramirez attended the fest with the short It Began Without Warning, which he produced. It was at a party celebrating the film Small Town Crime where we ran into the filmmaker and asked him what he liked best about Austin. “The Grackle,” (the east side bar) he replied. 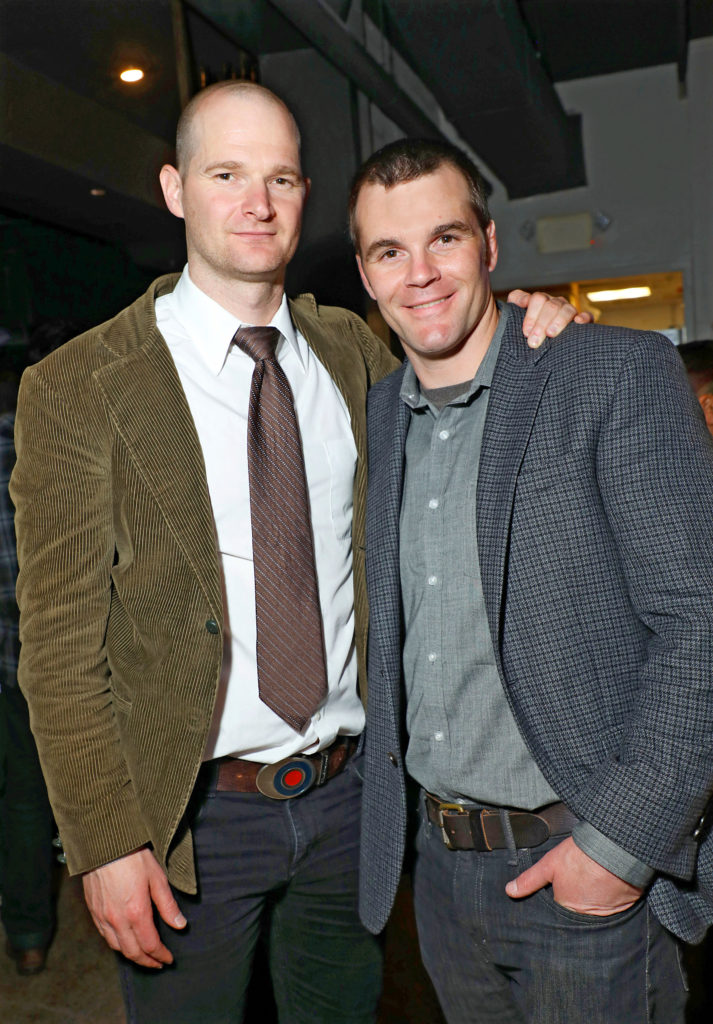 Speaking of Small Town Crime, directors Eshom and Ian Nelms told Studio 512 that they love the tacos and barbecue. “Why else come to Austin?” they said, adding, “Amazing food trucks, great people, music.” 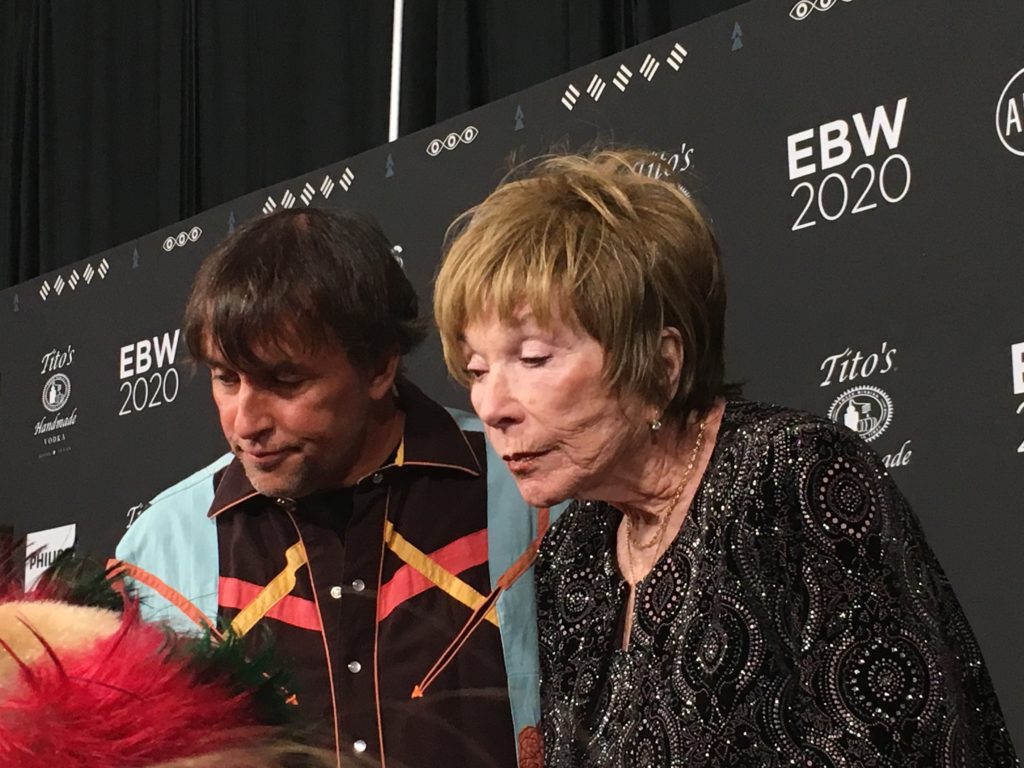 On the red carpet at the Texas Film Awards, we got to ask the legendary actress one question. That question? What do you love about Austin, of course. Maclaine replied that she loves Richard Linklater, who just happened to be escorting her down the carpet at that moment. 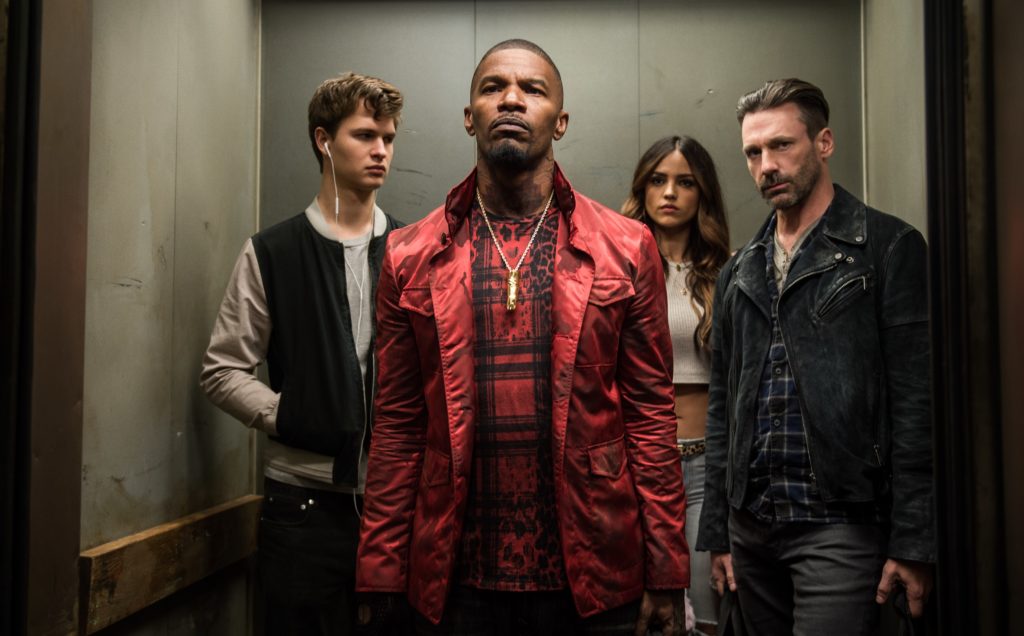 In Austin for just one day to promote his film Baby Driver, Hamm voiced his disappointment that he didn’t get to spend more time in the Live Music Capitol of the World. He told FOX 7 that SXSW is the best place to be in the country at this time of the year. 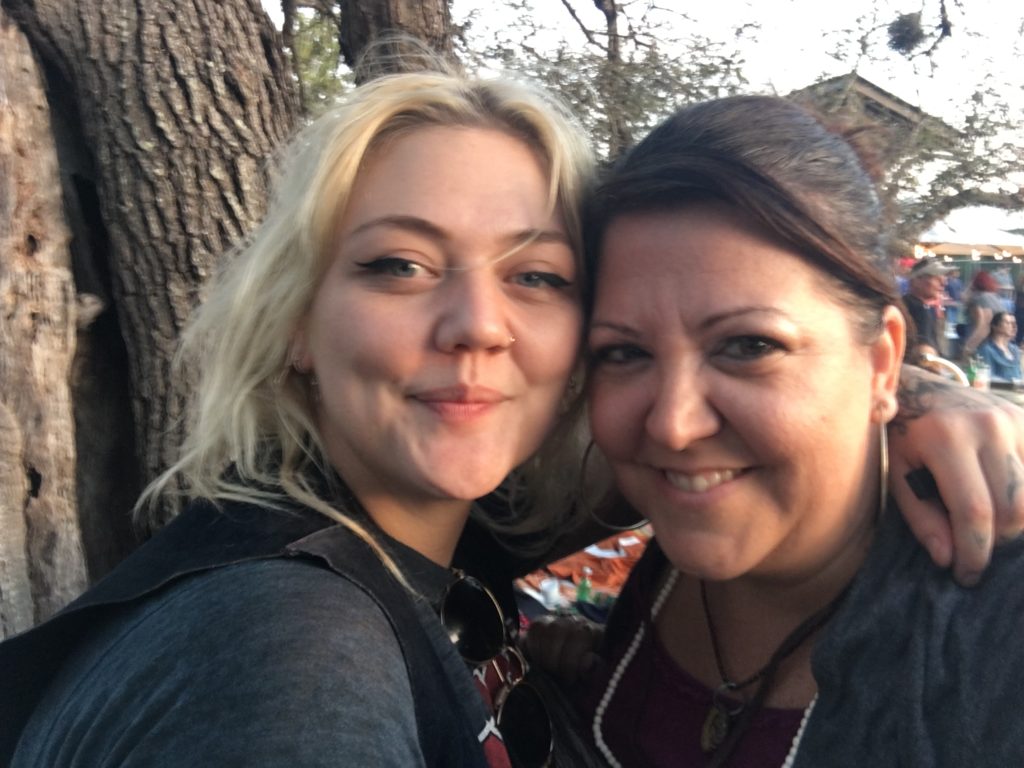 Before she took to the stage for her surprise performance at Willie Nelson’s Luck Reunion, we chatted with Elle King about her time in Austin. “It’s the best part of the year,” the powerhouse singer told us. King also performed at Rodeo Austin on March 13.

If there’s anyone who knows a good ol’ honky tonk, it’s Garth Brooks. Before the country superstar played a free show for Austin residents at Auditorium Shores, he surprised a crowd at the Broken Spoke, prompting the tweet above.

No stranger to Austin, McBride previously premiered the HBO series “Vice Principals” at SXSW 2016 and attended the Texas Film Awards in 2014. On the Alien red carpet, he told FOX 7, “I love this city. It’s a killer, killer city.” Though he added that he likes it better when the festival isn’t going on. 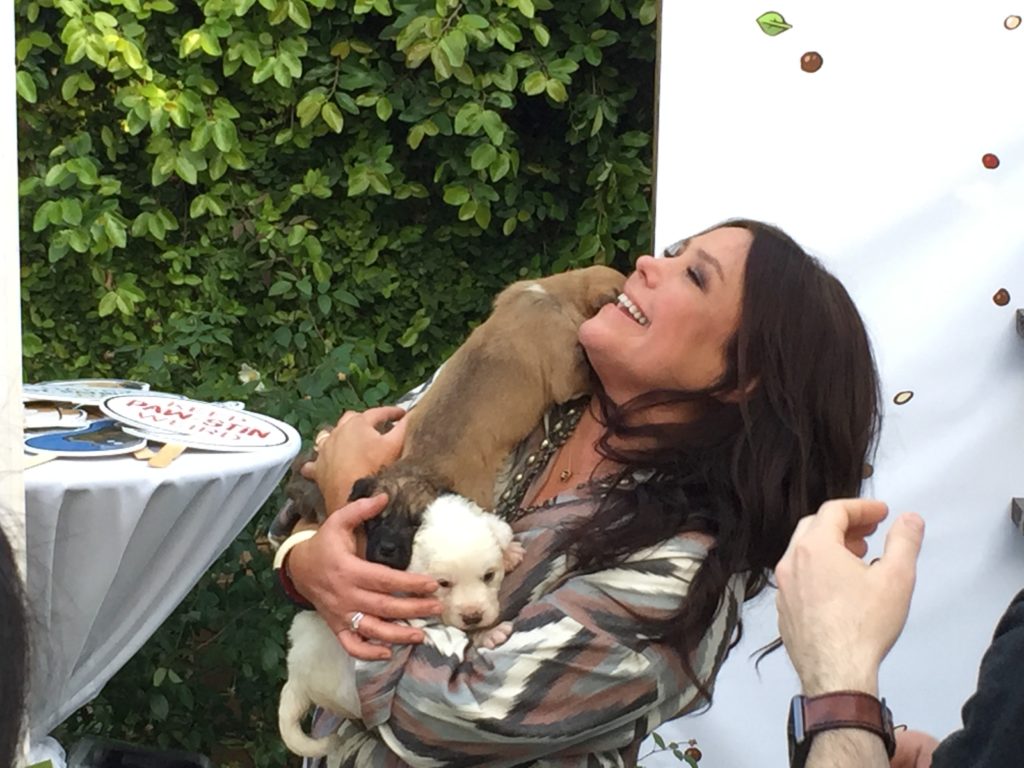 While hosting her 10th annual Feedback party at SXSW, Ray gushed about the ATX when asked her favorite thing about the city. “There’s nothing I don’t like about Austin,” she said. “I fell in love with it 20 years ago.” 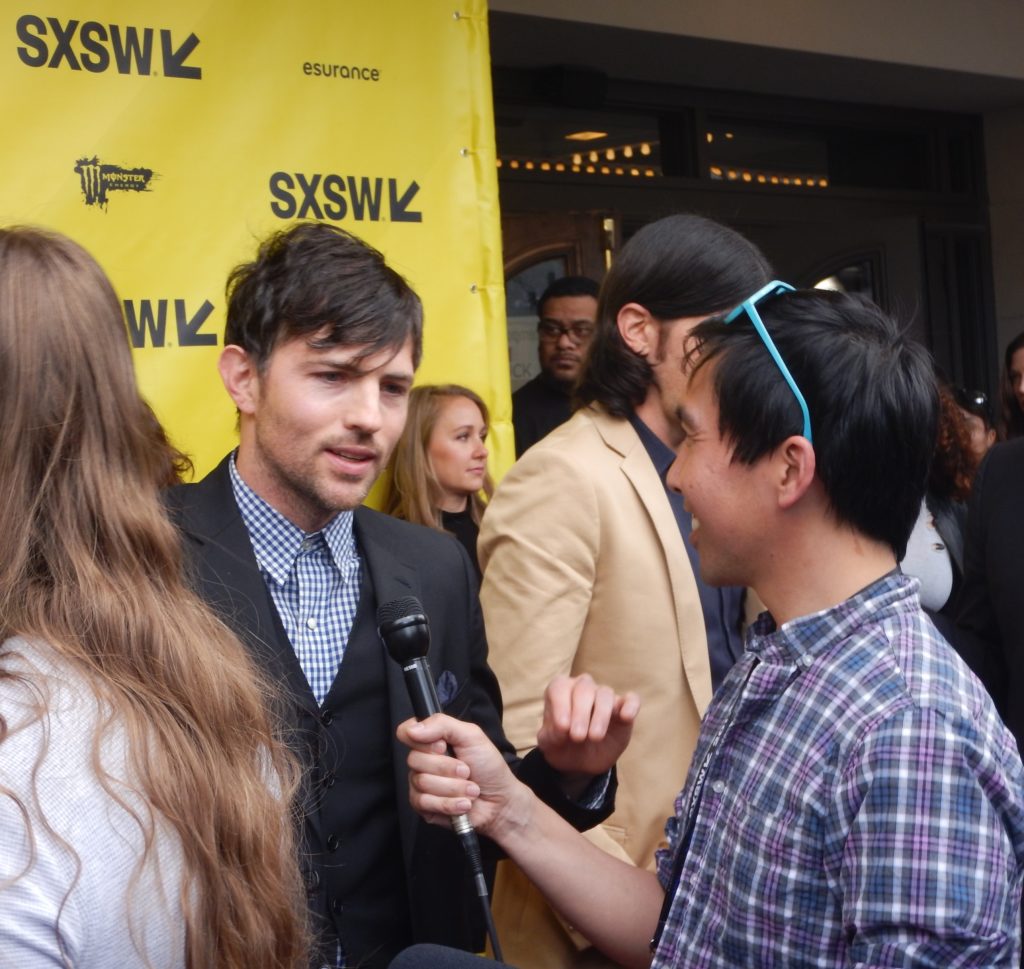 One half of the Avett Brothers, Scott Avett said that he loves how Austinites appreciate live music. At the red carpet premiere of the Judd Apatow produced documentary May It Last: A Portrait of the Avett Brothers, he told FOX 7, “It feels very much like home. Always has. It actually does more each time I come.”

On the red carpet before the premiere of the closing film Life, Entertainment Tonight asked Reynolds about his plans in Austin. “Eat,” he said. “There’s really good food in Austin.” He also mentioned that his family (aka Blake Lively and kids) went swimming while in Austin. We’re guessing it was a good day to be at Barton Springs!

All photos by ATX Gossip unless otherwise noted

If you would like to read more about SXSW celebrities and more entertainment, you can check out Dani Dudek’s website ATXgossip.com.