You may recognize Jackson Rathbone from the Twilight film series. Or perhaps you won’t because he’s a bit older now, aaaand not so vampy looking.

The Midland, Texas, native stars in the SXSW film The Wall of Mexico, his first to premiere at the festival, though he attended in the past as a musician with his former band 100 Monkeys. He won’t have to travel far for the fest this year as he is now a proud Austin resident. 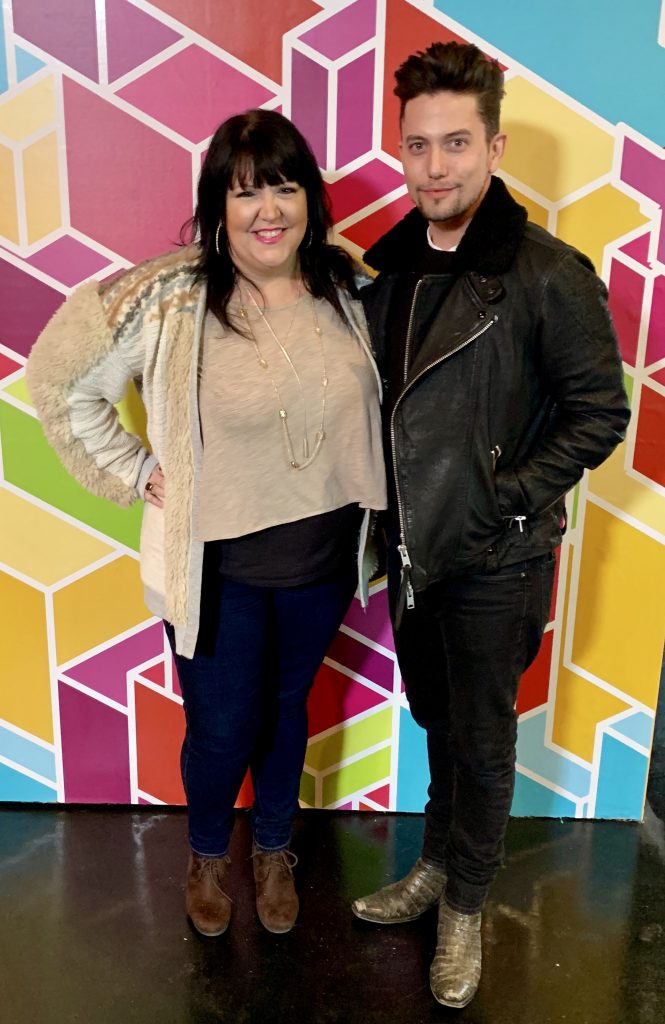 We asked what made him want to move to Austin after spending over a decade in LA. “It was a great place for me to start off as a young man,” he said. “Now, I have a family with two young kids, and I wanted them to be raised with family around, which we have here.”

He also told us that the Austin film community is vibrant and very much alive as a communal support system. We couldn’t agree more.

As for The Wall of Mexico, he describes it as a film observing all forms of boundaries, or “walls,” from the emotional, spiritual, political, and physical.

“It felt timely then, and it feels even more timely now,” Rathbone said.

You can find out for yourself how timely the film is when it premieres at SXSW on Friday, March 8, at 5:30 p.m. at the Stateside Theatre.

We couldn’t let the native Texan go without chatting more about our beloved Lone Star State.

First off, his favorite movie and/or TV show shot in Texas.

Dazed and Confused by Richard Linklater is one of my all time favorite films. It feels both very Texan and AMERICAN at the same time.

His favorite Texas musician is…

His old soul voice and writing style always throw people off, but he is a born-in-Texas Texan. I love that most people consider all Texas musicians as “country” but they would be woefully wrong. There is such diversity here, especially in the arts.

What actor would he call “totally Texan?”

I mean, who can deny the essential Matthew McConaughey that title? He is a wonderful example of a “totally Texan” actor. Long live the McConaissance!

And then, the toughest question of all. What’s his favorite Texas food?

I love it all! If I were pressed, I’d have to go with beef brisket. No one makes brisket better than Texas. And jalapeño sausage. Also, queso and chips. Why does no one outside of Texas know how to make truly good queso? For the 15 years I was in LA, the first thing I would do when visiting my family in Midland would be to stop at Rosas on my my way home from the airport to get the #14 with chicken and an extra side of queso. Every. Single. Time.

We look forward to seeing more of Rathbone, both on screen and within the film community around Austin!