- January 6, 2022
These Austin-Tested Cedar Fever Remedies Will Have You Breathing Again 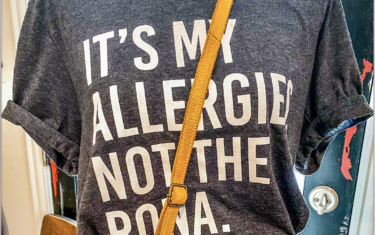 - January 5, 2022
Your Complete Guide to Living in the Crestview Neighborhood 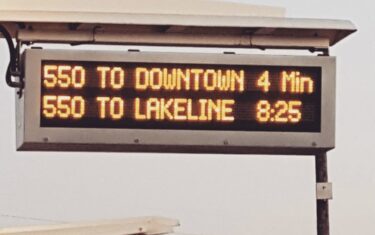 Your guide to living in the Crestview neighborhood including restaurants, coffee shops, parks, and more!
- December 22, 2021
A Guide to Life in Bee Cave 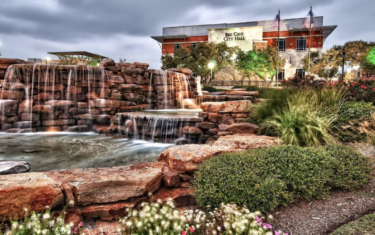 Though the population is only 6,801, there's plenty to do in Bee Cave… and we assure you none of it involves running from bees.
- December 13, 2021
Looking For the Best Christmas Lights Displays Around Central Texas? Head to Round Rock! 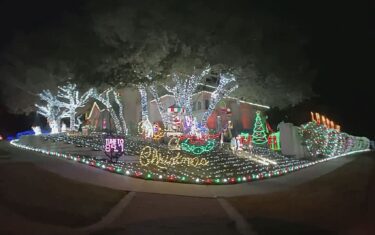 It looks like Round Rock is the place to be if you want to see people going all out with their Christmas lights this year!
- December 8, 2021
A Guide to Life in Hyde Park 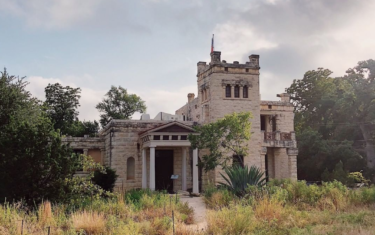 Just north of downtown in the tree-lined neighborhood is Hyde Park. Discover what it's like to live Hyde Park, Austin!
- November 30, 2021
There’s A Harry Potter House in Southwest Austin! 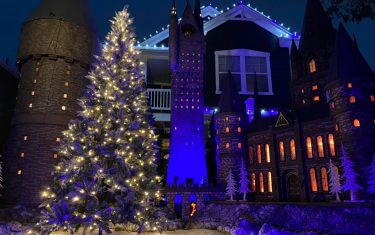 The Harry Potter house is back in Southwest Austin! Info updated for 2021.
- November 24, 2021
A Guide to Life in Round Rock 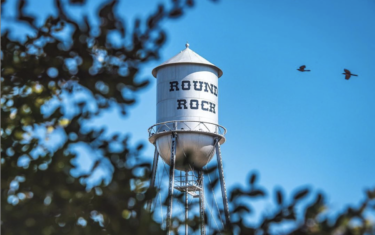 Just north of Austin you'll find Round Rock, a neighborhood named second in the best places to live in America!. Discover why!
- November 18, 2021
A Visit To The Broken Spoke Is The Most So Austin Way to Pay Tribute to James White 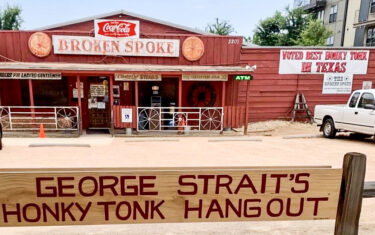 The Broken Spoke is one of the most So Austin things around! Pay tribute to owner James White's legacy by visiting the legendary honky tonk.
- November 10, 2021
A Guide to Life in North Lamar 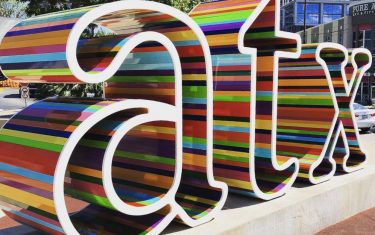 Tucked right in between downtown Austin and the Domain is North Lamar. Discover what it's like to live North Lamar, Austin!
- October 27, 2021
A Guide to Life in Cedar Park 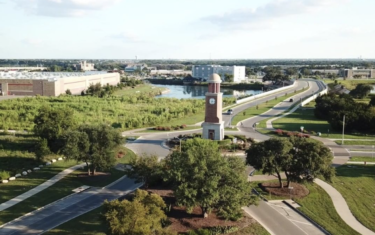 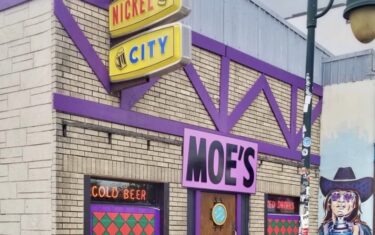 This East Austin bar is hosting a Simpsons takeover for the third year in a row! Find out how they're navigating a pop-up in 2020.
- October 12, 2021
These Are 5 Reasons to Love Travis Heights 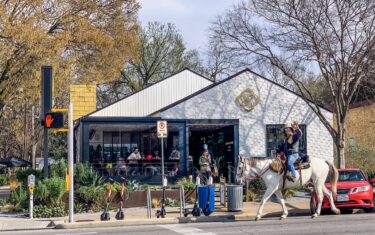 With its convenient location, green outdoor spaces, laid-back vibe, and hip restaurants and shops, it's easy to love Travis Heights!
- September 23, 2021
Your Complete Guide to Life at the Domain 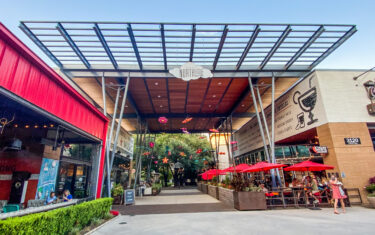 Where to eat, drink, shop, and sleep it all off in one of North Austin's most exciting neighborhood.
- September 8, 2021
A Guide to Life On East Riverside 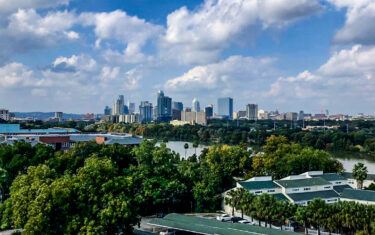 Just a short drive from downtown Austin, the East Riverside/ Oltorf neighborhood has great parks, outdoor recreation, restaurants, and more.
- August 25, 2021
These Are the Top 5 Reasons To Love The South Congress Neighborhood of Austin, Texas 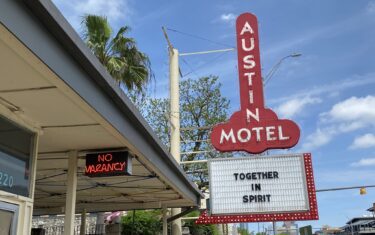 Just south of downtown sits one of the most coveted neighborhoods in Austin. There's something for everyone on South Congress!
- August 24, 2021
Designer Brand Hermès Is Coming to South Congress Avenue 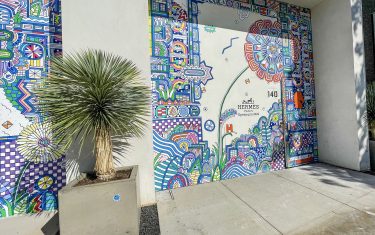 The French fashion house Hermes is coming to Austin! The designer store is set to open at Music Lane on South Congress in 2022.
- August 11, 2021
A Guide to Living in East Austin 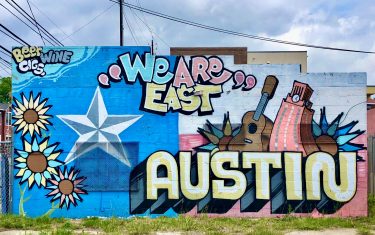 East Austin is incredibly diverse with a creative community atmosphere. Here's everything you need to know about living in East Austin.
- May 12, 2021
Your Complete Guide to Living in Kyle, Texas 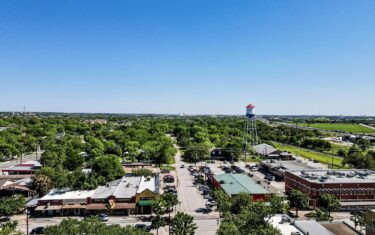 Just a short drive south of Austin is Kyle, Texas - a small, but quickly growing town. Here's everything you need to know about life in Kyle!
- May 7, 2021
So Austin: Eat at the Drive-In Where Matthew McConaughey Coined the Phrase Alright Alright Alright 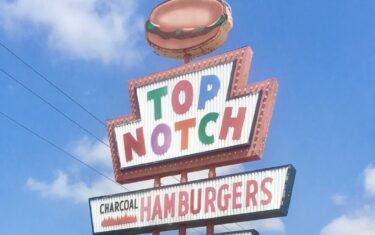 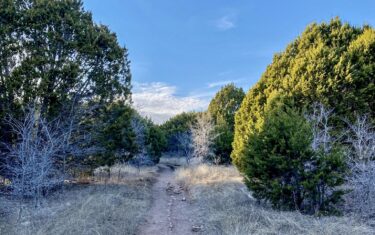 One of our favorite things about living in Austin is the access to the great outdoors. Here are the best parks located in South Austin.
- April 6, 2021
Have the Ultimate East Side Staycation At Arrive Austin Hotel 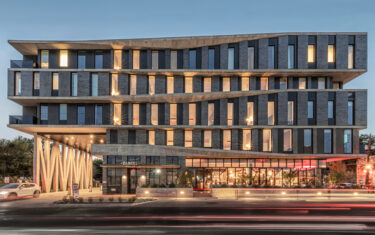 Inside the Arrive Austin Hotel. Here's everything you need to know about how to have the perfect East Austin staycation.
- March 31, 2021
Your Guide to Living in Pflugerville 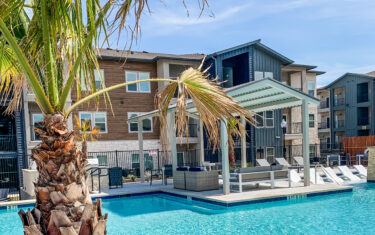 Pflugerville may seem like just another Austin suburb but this pfunnily named community has tons of restaurants, shopping, and more.
- March 31, 2021
New Skate Park Coming to Austin’s Mueller Neighborhood 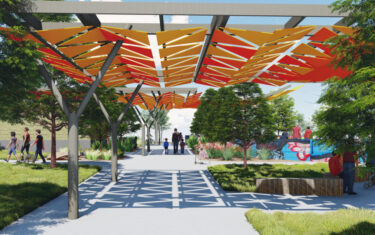 Get your skateboards, rollerblades, and BMX bikes ready to go! Mueller is Culturemap Austin has the details!