If you’re expecting the documentary Becoming Leslie to be a love letter to Leslie Cochran, think again.

The film, which took over a decade to make, is an eye opening tale that shows you there’s so much more to know about the man who is often referred to simply as “Austin’s Cross Dressing Homeless Man.”

Director Tracy Frazier and Ruby Martin spent countless hours with Leslie over the years, slowly extracting his life story. Actually, they could never get the full story from the elusive Leslie alone. Many friends and family members helped fill in the gaps.

“The bigger the camera, the harder it was for him to settle in,” Frazier told us. “He’ll shut you down… or he’ll do some sort of innuendo, or he just won’t answer you all together.”

Ever think of asking Leslie where he grew up? He wouldn’t have told you even if you had. “Obviously I never did,” was one of his favorite answers.

If you asked him if he was homeless, he would often tell you he was not. Though he did live at times in friends’ homes, in a shed on Annie Street, or even in a grand home in Westlake, he also spent many nights in his sleeping bag. But he never considered himself homeless because Austin was his home.

And there’s so much more to learn about him, from his tumultuous upbringing in Florida to his prior alter ego Trapper Al who resided in Colorado, to how he became the Austin icon you may remember him as.

However you remember him, Frazier says this movie isn’t meant to affect or alter your memory.

“We can not compete with the story that you have. We are just adding to it by sharing ours,” she said. 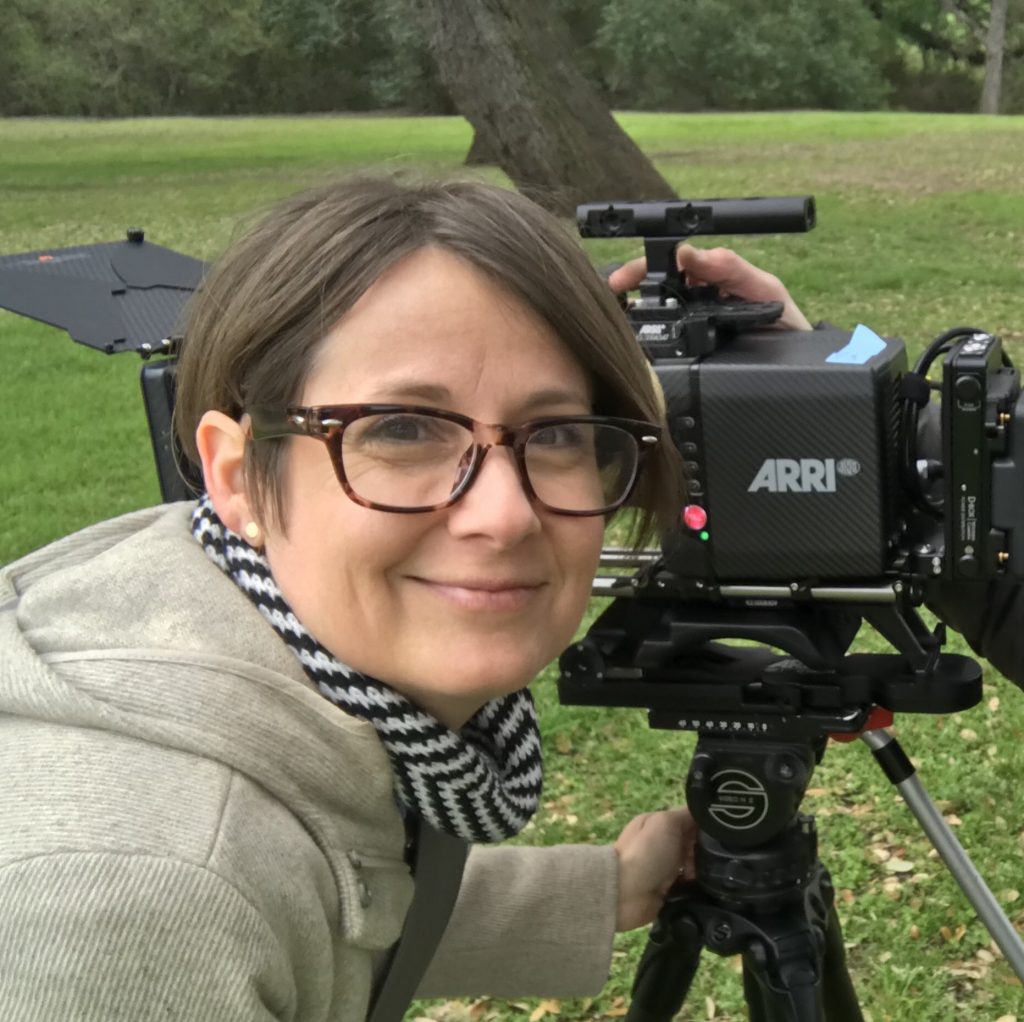 She does hope viewers take something away from the film, of course.

“We need to always keep looking for our authentic self and express our creativity. That’s the best way (to honor Leslie’s memory).” – Tracy Frazier, Director, Becoming Leslie

Becoming Leslie screened for SXSW badge holders in 2019, but you can now see it for yourself at the Austin Film Society Cinema (6406 North I-35, Suite 3100). It’s opens today!