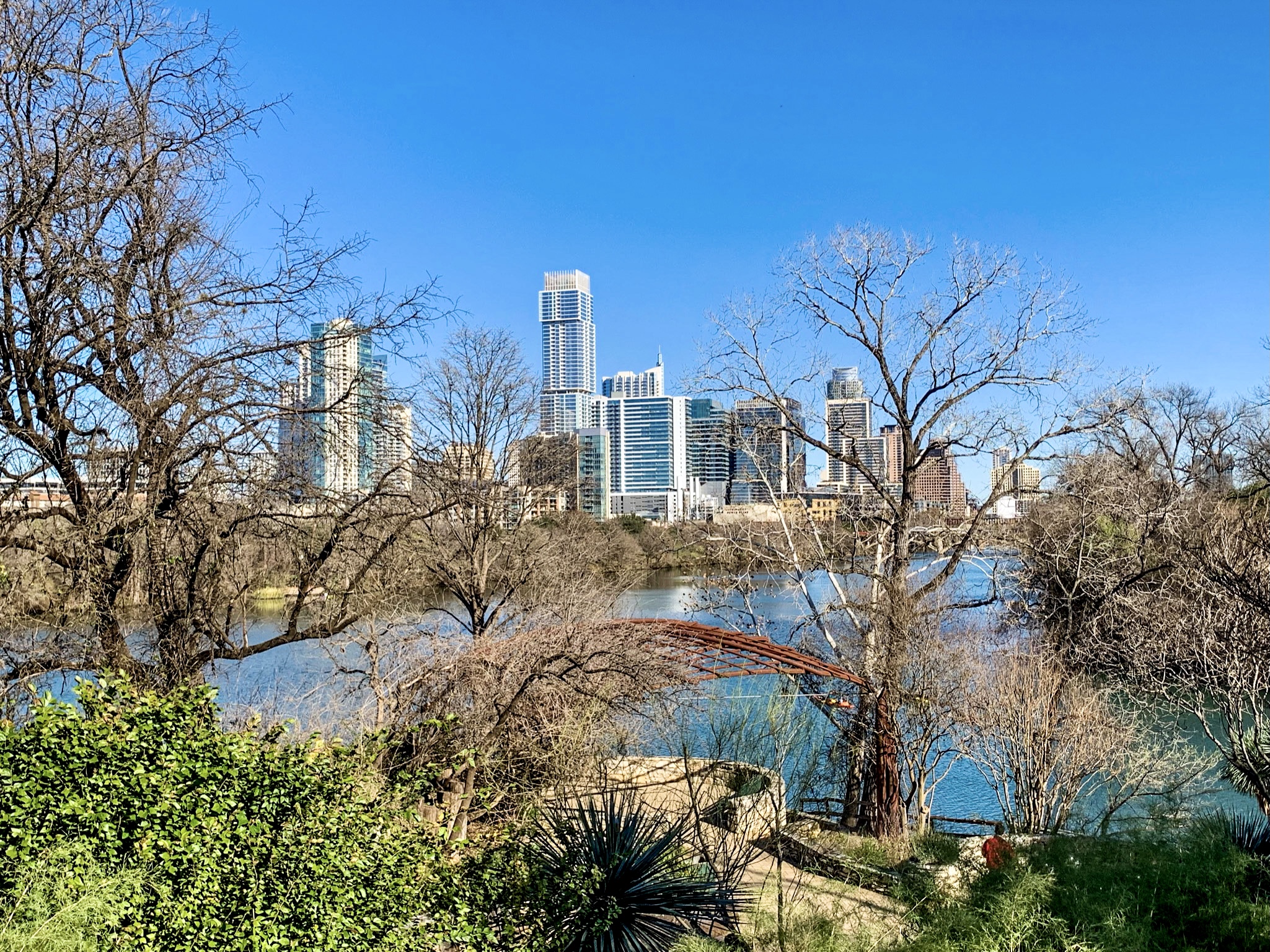 During a SXSW panel called “The Move to ATX: Silicon Valley Is A State of Mind” American venture capitalist, founder, and CEO of Breyer Capital, Jim Breyer gave us some insight on why so many tech companies and investors are moving to Austin.

Breyer was one of the first investors in Facebook and he recently chose Austin as Breyer Capital’s second home.

He spoke at the conference about why he and so many others like him are making the move to Austin.

There’s no place in the world like Silicon Valley, from a start up and entrepreneurial stand point,” he said. “(Austin is a) much smaller community but just as exciting in terms of potential break throughs, the entrepreneurial quality – it’s welcoming and we love working together.

And that’s not all he had to say about the tech industry’s relationship with the ATX.

Talking about making the choice to move to Austin, he said it was everything from the entrepreneurial spirit, the wondrous innovation that’s occurring throughout Texas, and a lot of friends who were already locals and said please come. “The welcoming spirit that I continue to see that was and is Austin,” he said.

He’s spent a lot of time working with Dell as well as a number of other larger companies like Facebook, Google, Apple, Tesla, and Oracle, with many others still to come.

“I’m just a really big fan of trying to maintain what is great about Austin but at the same time understand the nature of entrepreneurship and the potential great opportunities that the Austin area and Texas in general will see over the next decade.”

Though Austin is booming, he made sure to point out that Silicon Valley is not going away, despite what we might read.

In regards to what Breyer loves about the city on a personal level? He lists the Austin vibe, the different neighborhoods, the weirdness, the food trucks, and the Texas Hill Country.

Want to know more about what went down at SXSW? Check out these posts and follow us on Instagram!