- November 4, 2016
Can You Handle These Feats of Strength at Austin Celtic Festival? 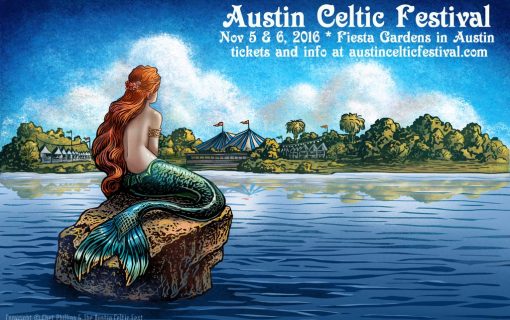 - September 30, 2016
10 Shocking Things You May Not Know About Austin City Limits Festival 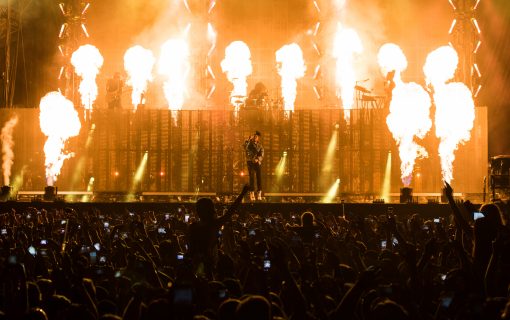 We're willing to bet that at least some of these 10 lesser-known facts about Austin City Limits will shock you, no matter how much of a veteran you are
- September 30, 2016
Why Is Austin City Limits The Best Music Festival Anywhere? Uh, Austin! 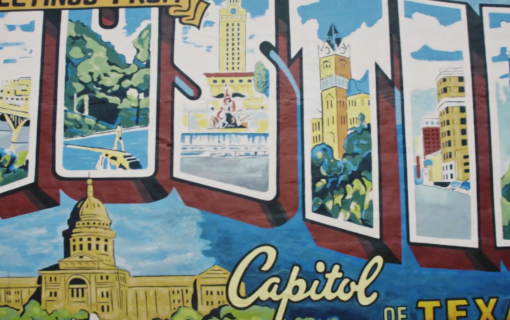 Like most of the rest of us, Red Bull is heavily gearing up for two weekends of music in the heart of Austin. ACL Fest is almost here, and for those of you visiting the Capital City, they’ve put together a video full of Austin fun.
- September 29, 2016
Here’s How You Do Austin City Limits Festival Like A Local 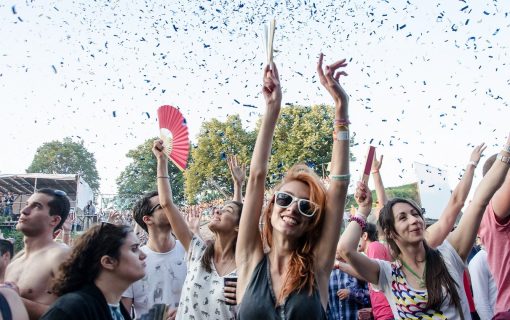 Austin may be known for its tech scene, its liberal leanings, and its overall greatness, but Austin is nothing if not a festival town.
- September 27, 2016
Quiz: Which New Austin City Limits Feature Are You? 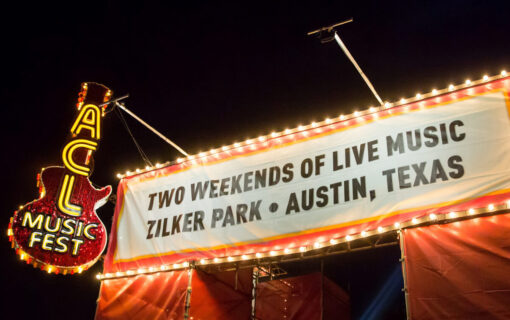 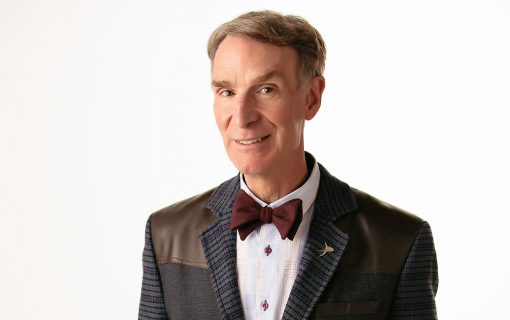 The importance of ocean conversation and its ties to combating climate change are undeniable. This year at SXSW Eco, we are taking a whole new approach to ocean conservation and climate change.
- September 9, 2016
Fantastic Fest Fans Are Loving The ‘Burtonize This’ Challenge Maybe A Little Too Much 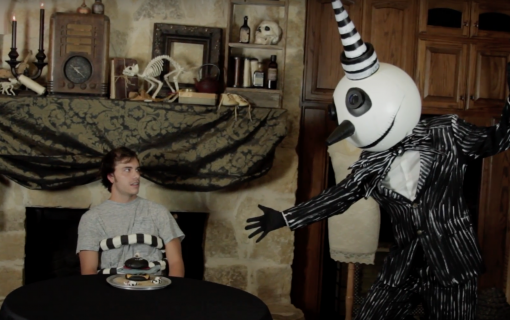 In preparation for Fantastic Fest, Alamo Drafthouse’s annual film festival of the strange, they’ve put out a call to action that will keep everyone entertained.
- July 25, 2016
Check Out These Amazing Keynote Speakers Headed To SXSW 2017 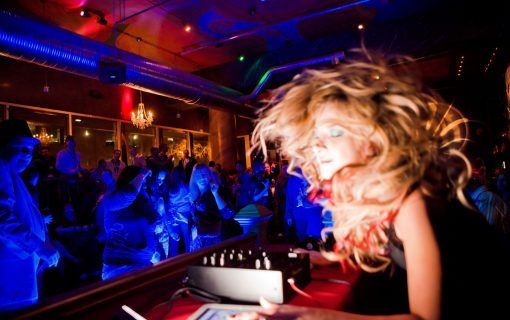 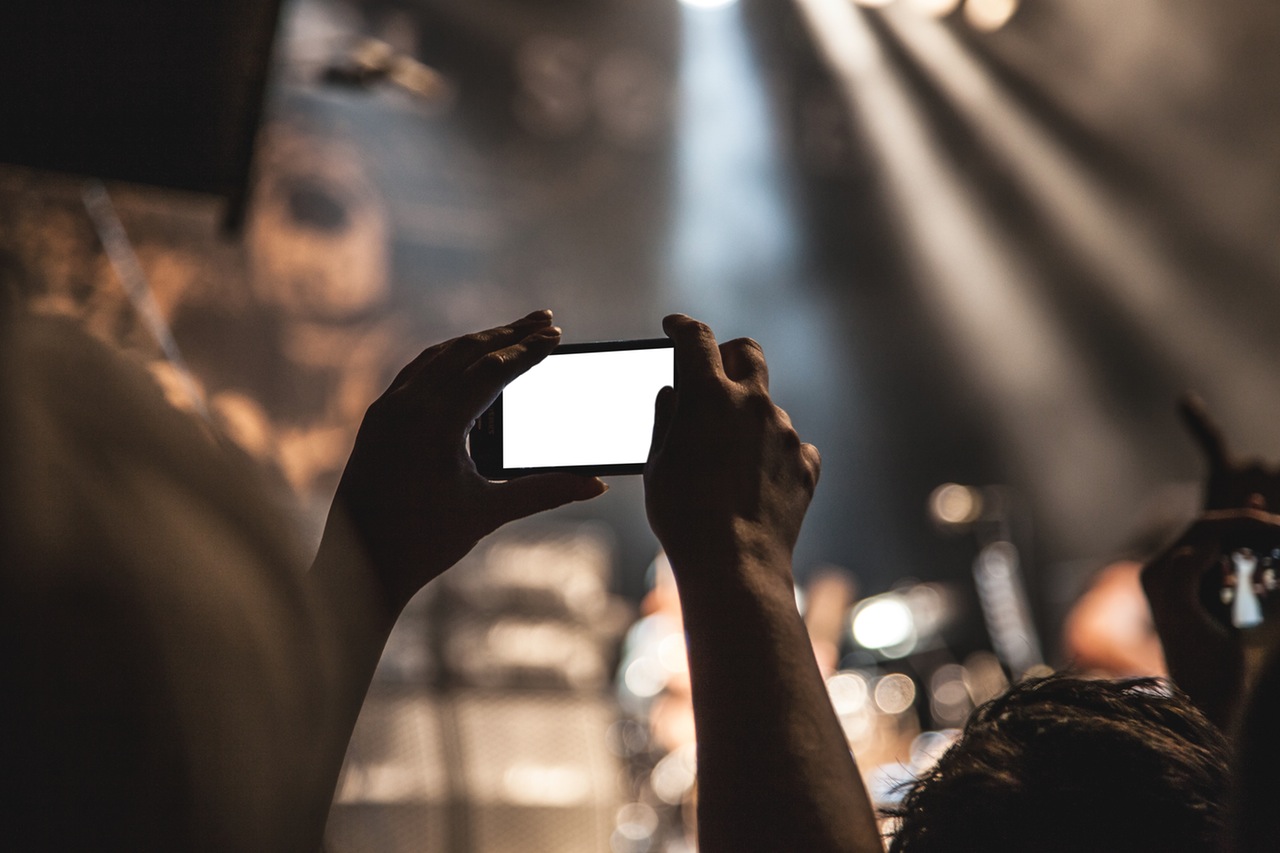 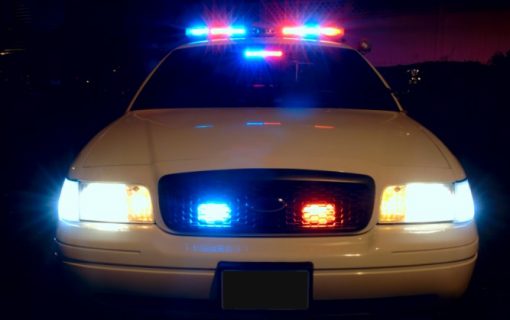 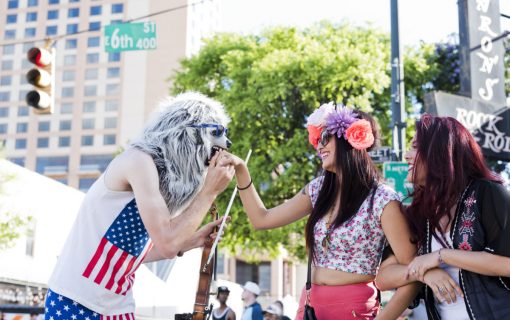 SXSW has so many great things for badge holders to enjoy: music, movies, speakers, comedians, interactive exhibits and so much...