We love SXSW. We love film. And we really love when films shot in Austin are celebrated at SXSW.

The Honor Farm wasn’t only made in the ATX, the team behind the film is based here full time. Director Karen Skloss, producer David Hartstein, co-producer Jason Wehling, and executive producer Louis Black are proud to call Austin home. And, in case you aren’t a SXSW aficionado, Black is a co-founder of the festival.

Shot in Krause Springs, Bull Creek, Hyde Park, and Round Rock, it only made sense that the story, loosely set in Austin, be shot right here in Central Texas. The actual Honor Farm, though, is an abandoned building in San Antonio near the Ghost Tracks. 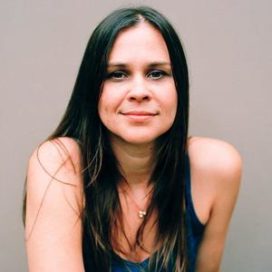 The teen horror focuses on a girl who finds herself headed to the forest for a late night adventure after her prom night falls apart. While it has its scary moments, this movie is not your typical horror film. It’s really about a young woman’s journey of self discovery and figuring out who she is and what she really wants. By blending the genres of horror and coming of age with wit and a bit of humor, the team has successfully created a movie that’s reminiscent of the teen films of the 80s.

We asked Skloss where the idea for the film came from:

“When you’re a teenager, a single night can change the way you view yourself and the world. I was hoping to make a film that does justice the experiences I had growing up in Austin while also bringing in old fashioned thrills, spills, and supernatural mystery or magic.” 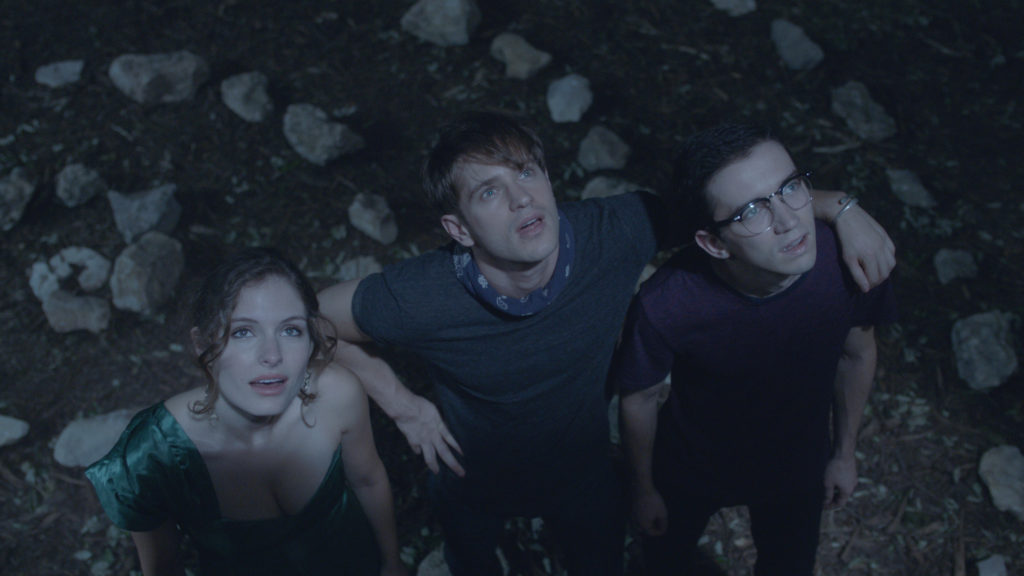 The lead character is played by Austin native Olivia Applegate, who also has a supporting role in the SXSW opening night film, Song to Song.

When cast, Applegate didn’t even have a headshot but she’s now booked on several features and is a working actress in LA. Skloss credits casting director Vicky Boone for discovering the talent.

“Olivia is a natural and she showed incredible leadership on set. She is also so patient and never, ever a diva. Our shoot was tough, so this says so much about what an amazing person she is,” Skloss said. 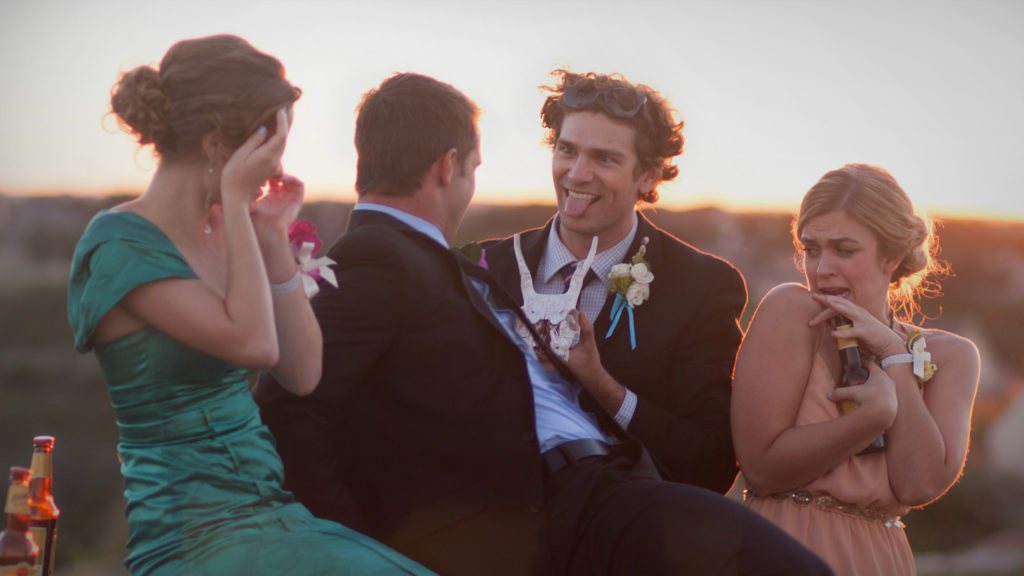 Katie Folger and Dora Madison were cast out of Austin, as well, and the director says they all became a family before the production was over.

You may also recognize Austinite Michelle Forbes in a supporting role that is very reminiscent of the character she played on “True Blood.”

And those aren’t the only Austin connections. The Austin Film Society awarded the team some production grants, and Skloss credits Tim League of Alamo Drafthouse as a huge supporter of local film who helped the production in so many ways.

We couldn’t let the Austinite go without asking some questions only a local could answer.

What has your experience been with SXSW in the past?

SXSW is a family reunion of sorts with all of our best friends coming through town. It’s also a wonderful opportunity to meet new folks you might be working with down the road.

What are your favorite Austin restaurants and bars?

What is your favorite place to see live music?

I’m an original member of the band Moving Panoramas and I love to see music most at all of the places we play: Hotel Vegas, Mohawk, Cheer Up Charlie’s, and Barracuda.

Who is your favorite Austin musician?

Where is your favorite place to view and/ or screen a film in Austin?

You can see The Honor Farm four times during SXSW.