- June 19, 2020
Get Your Summer Sip On With This DIY Drink Recipe: Bevo’s Blood Orange Cosmo 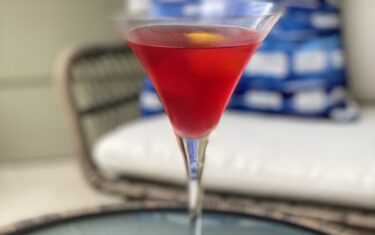 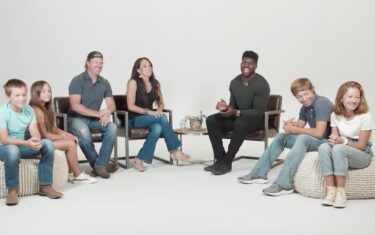 Chip and Joanna Gaines and their children join Emmanuel Acho for Uncomfortable Conversations With A Black Man.
- June 17, 2020
Here’s Where You Can Still See Fireworks Near Austin on The 4th of July 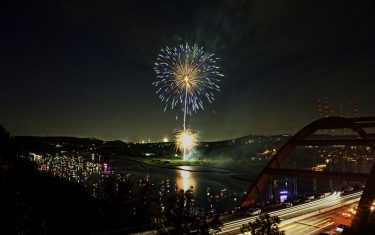 Though the city of Austin has canceled the annual 4th of July fireworks show in Austin, there are still some ways you can see fireworks in Central Texas.
- June 16, 2020
You’ll Love These Austin Tributes to the Black Lives Matter Movement 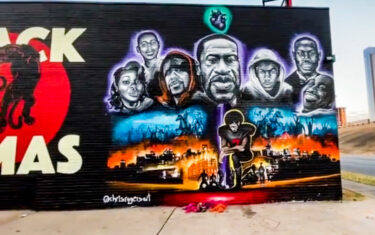 Throughout the past couple of weeks, we've discovered some really incredible tributes to the Black Lives Matter movement in Austin.
- June 15, 2020
ATX Concert Queen Shows You How To Rock Out With A Post Quarantine Concert Experience 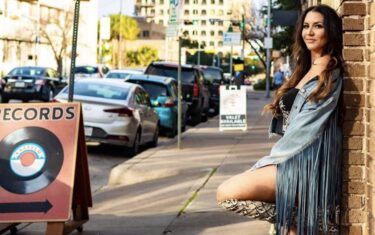 Welcome to Music Mondays with Clarissa Cardenas, aka “ATX Concert Queen.” This week, she's taking you inside her post quarantine concert experience.
- June 13, 2020
9 Tips on Getting the Most Out of Your Trip To Austin Farmers Markets 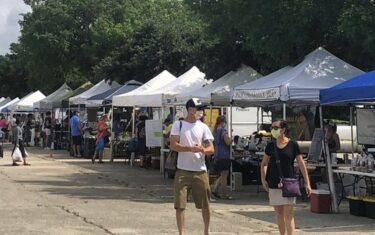 One of the best things about shopping at Austin farmer's markets is that they’re full of local farmers and vendors. Here are tips to know before you go.
- June 12, 2020
Here’s How To Have A Socially Distant Summer Date Night in Austin 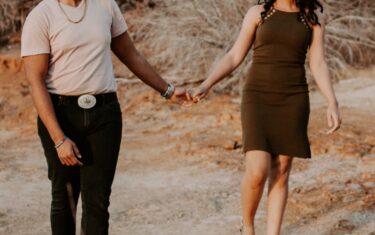 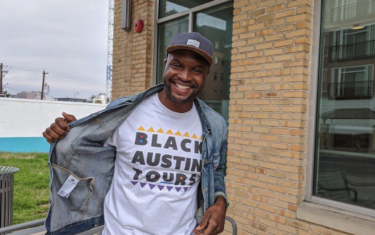 Javier Wallace talks about the importance of his company Black Austin Tours and how he's supporting the Black Lives Matter Movement in Austin.
- June 9, 2020
Matthew McConaughey Joins Former Longhorn Emmanuel Acho For A New Edition Of Uncomfortable Conversations With A Black Man 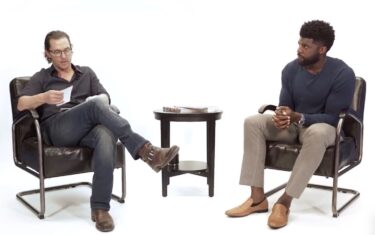 Former Texas Longhorn Emmanuel Acho chats with Matthew McConaughey in a new edition of Uncomfortable Conversations With a Black Man.
- June 9, 2020
Salvage Your Austin Summer With These Activities and Events 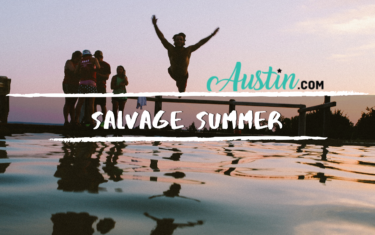 Austin.com wants to help you salvage your Austin summer! All this month, we'll be posting about music, events, activities, and so much more!
- June 7, 2020
Thousands Gather For Peaceful Protest Rally and March at Huston-Tillotson University in Austin 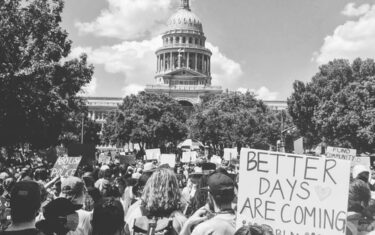 Thousands turned out for a rally and peaceful protest for Black Lives Matter at Huston-Tillotson University in Austin. See the pictures.
- June 3, 2020
These Are The Peaceful Protest Pictures From Austin You Need To See 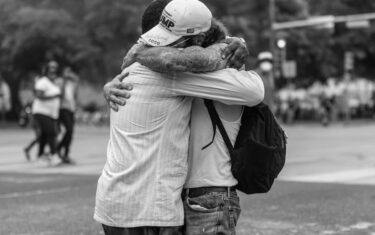 Photographer Sam Mann captured these peaceful protest photos you need to see. May they inspire you to take action against injustice.
- June 2, 2020
This Video Message From Former Longhorn Emmanuel Acho Will Help You Better Understand the Black Lives Matter Movement 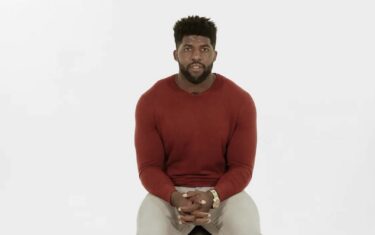 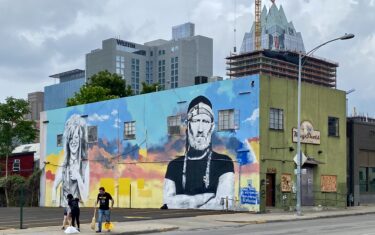 Dozens of business owners and neighbors are coming together to help clean up downtown after the weekend protests that happened in Austin.
- May 27, 2020
Austin BBQ Legend Aaron Franklin To Be Inducted Into The Barbecue Hall of Fame 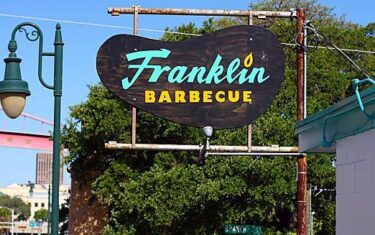 This year's ATX Fest is even more TV oriented than ever as fans will be able to stream programming from their couch. And here's more good news: it's FREE!
- May 19, 2020
Here’s How To Get Out Of The House in Austin And Still Be Socially Distant 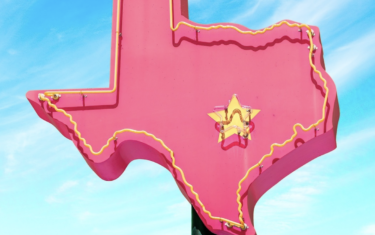 Let us introduce you to five incredible Austin based photographers. We've selected pictures we think best represents each artists prespective of Austin.
- May 18, 2020
Keep Austin Local! These Are Some Of The Best Businesses in Central Austin 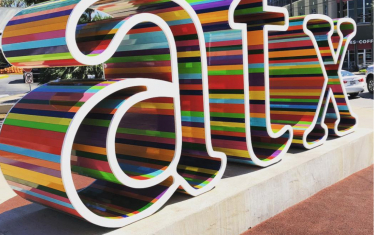 Make the most out of the neighborhoods in Austin! In this series, we highlight the best local spots in Central Austin.
- May 13, 2020
Here Are The Best Thunderbirds Flyover Salute Videos Honoring Austin Area Coronavirus Workers 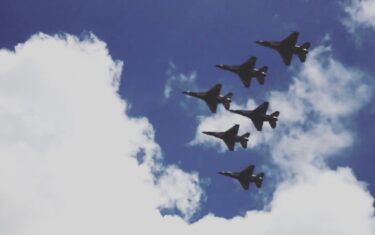 U.S. Air Force Thunderbirds took to the skies of Austin for a flyover salute honoring essential workers serving the area during the Coronavirus pandemic.
- May 11, 2020
Keep It Weird With These Local Spots in East Austin

As the city slowly starts getting back to business, we're talking about local spots we can't wait to visit. Here are some of our fave places in East Austin.
- May 7, 2020
Last Minute Mother’s Day Guide – Here Are 7 Of The Best Takeout Treats in Austin 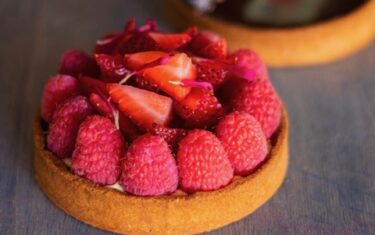 Forgot to order early and now you need a last minute gift for mom? Have no fear, our last minute Mother's Day Guide is here!
- May 6, 2020
Robert Rodriguez Directs Season Two Episode of The Mandalorian

In case you missed it, Robert Rodriguez took to Twitter earlier this week to announce that he’s directing a season...
- May 5, 2020
Austin Restaurant Makes GQ Magazine’s List of Best Restaurants in America 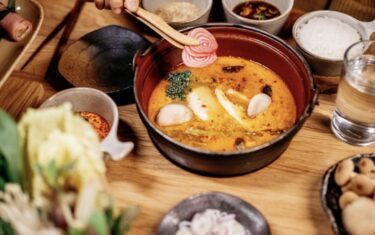 GQ Magazine has released an article highlighting the best new restaurants in America and a North Austin restaurant makes the list!
1234