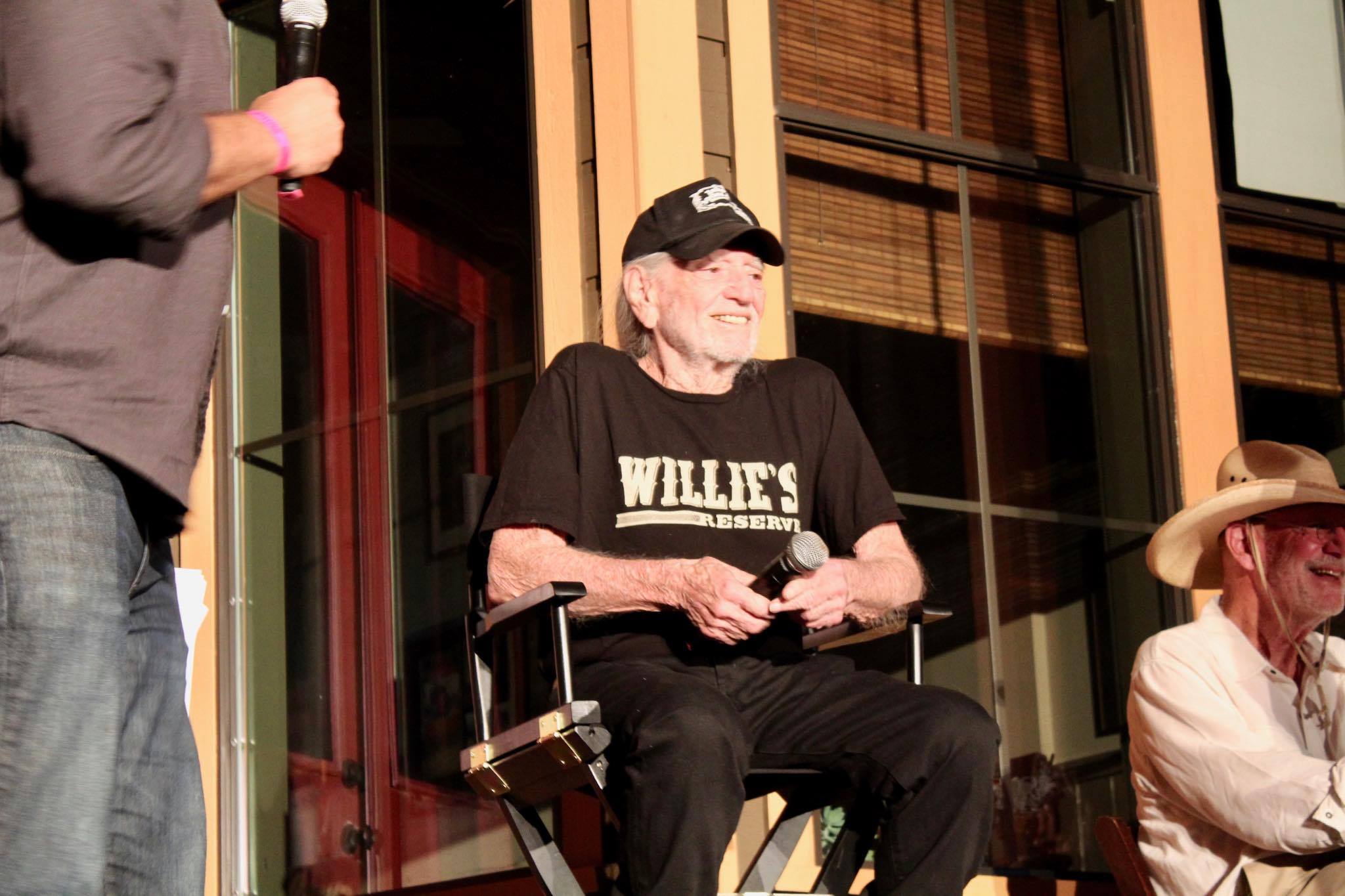 It’s Willie Nelson’s birthday but he’s giving YOU a gift. Starting at 4:20 today over on YouTube, Nelson’s 1976 appearance on Austin City Limits is available to stream.

In his second appearance on ACL, the show features the music of Red Headed Stranger, as well as some other hits like “Blue Eyes Crying In the Rain.”

The video is offered as a fundraising effort for Farm Aid, Nelson’s signature charity via a DONATE button on the YouTube page.

In honor of Nelson’s 87th birthday, ACL Live shared the recipe for their Red Headed Stranger drink. Here’s how you can make it yourself.

Oh, and in case you aren’t aware, the film Red Headed Stranger was shot right here in Central Texas on Nelson’s Luck Ranch where he hosts his annual Luck Reunion. Here’s why you should never miss it!