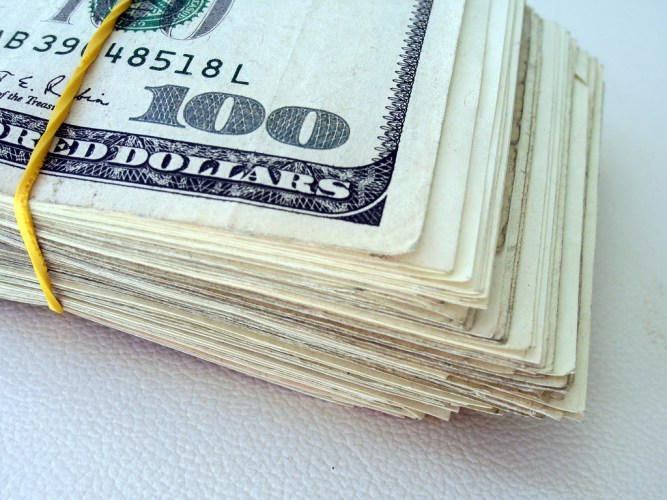 Venture capitalists have already found a great home in Austin with companies like Austin Ventures and Silverton Partners supporting our growing startup industry, and the capital city seems to be the only Texas city growing in investments, according to a new report by Rice University’s Baker Institute for Public Policy. Other Texas cities including San Antonio, Dallas, and Houston are faring much worse than the national average in investment activity, reports Austin Business Journal.

Austin is the lone exception among the state’s four largest metropolitan areas, reporting a 170 percent growth in its entrepreneurship ecosystem during the past decade, “The State of Venture Capital in Texas” report released Monday indicates.

Texas’ VC investments have shrunk by 19 percent in the past decades, while investments in other states have grown.