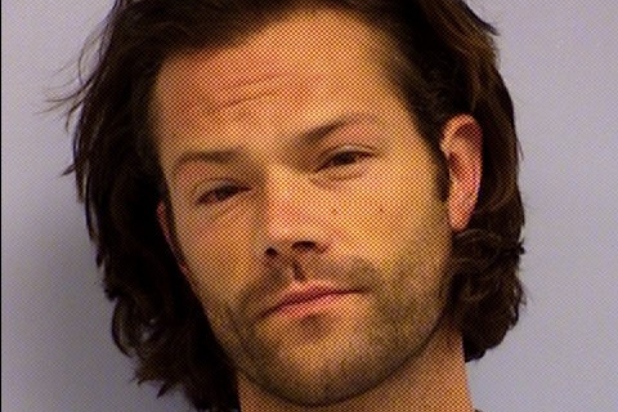 Last weekend was not so super for Jared Padalecki. The Supernatural star and Austin resident was arrested outside his own bar, Stereotype. The actor was charged with two counts of Class A misdemeanor assault with injury. You can read more here.

After months of anticipation, the Terminator is back and there’s a new kid on the block! Terminator: Dark Fate opens today and stars Austinite Gabriel Luna. The Crockett High grad attended a premiere for the film at the Alamo Drafthouse Slaughter earlier this week, after the LA premiere was cancelled due to the wildfires.

Austin Celebrities Get In The Halloween Spirit

We came across a few Austin celebrities getting into the holiday spirit on Instagram. Jensen Ackles dressed as Cliff Booth from Once Upon A Time in Hollywood. Austin born Ciara and hubby Russell Wilson dressed as Beyonce and Jay Z. But our fave is this picture of Austin Nichols dressed as Willie Nelson.

The Harry Potter House is Back!

The South Austin home that transforms itself into a Harry Potter themed attraction complete with Diagon Alley is back! This year’s new addition is the Knight Bus.  Though it opened last night, the house will continue to welcome guests both tonight and tomorrow, November 1 and 2, from 5 to 9 p.m. The house is located in the Vintage Place subdivision of Circle C Ranch.

Looking for another spooktacular way to spend your Halloweekend? Head out to @texasgasstation from Texas Chainsaw Massacre and meet Eileen Dietz from The Exorcist! She’ll be there Friday through Sunday though we are unsure of exact times.