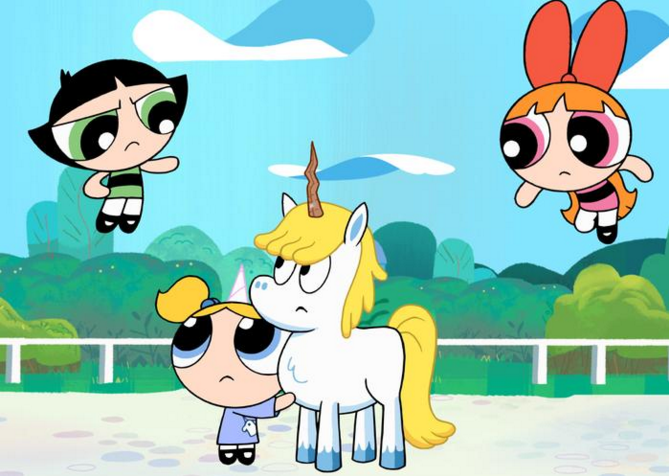 New this year, SXSW will offer three nights of movie screenings, outside on the Long Center Terrace. These films are free and open to the public, but adults must register for a free Guest Pass to attend. Accompanied children do not need a Guest Pass.

Head to the Long Center Terrace for opening night of the free SXSW outdoor film series! Doors open at 8 p.m. Screening begins at 9 p.m. Heavy Metal Parking Lot will be followed by Darkon.

In the summer of 1986, filmmakers Jeff Krulik and John Heyn, armed with a portable video camera and microphone, wandered onto the parking lot of a Judas Priest concert in Maryland and recorded interviews with rowdy metalheads. VHS tapes were dubbed and passed around over the years, slowly building a worldwide cult following. A bootleg copy became a band-viewing favorite on Nirvana’s tour bus; Dave Grohl later said “…it’s basically Rock ‘n’ Roll 101.” It has spawned several sequels, along with an official DVD release and a reality TV series. In 30 years, it’s grown from an obscure underground documentary into a definitive cultural touchstone embraced by music and film fans worldwide.

The Barton Hills Choir will perform Judas Priest’s ‘You’ve Got Another Thing Coming’ with heavy metal/hard rock living legend Jason McMaster aka Pastor McMaster from the Church of Disaster!

This will be a 10th Anniversary screening of the cult-hit documentary Darkon about American LARPers. The film covers an epic war raging through the fantasy realm of Darkon. Skip Lipman, a stay-at-home dad, leads his rebel army in a monumental quest to topple a mighty empire and lead the Realm to liberty and glory. The film investigates the LARPers lives in and out of the game offering insight into the players’ complex relationship with fantasy and reality. Darkon, beloved for its light-hearted romp in the imaginations of suburban Americans, has also been a point of reference as an ethnographic study of our relationship with escapism, war and fantasy.

Smokey and the Bandit

Head to the second night of the free outdoor film series at the Long Center Terrace. Doors open at 6 p.m. The screening will start at 8 p.m. The film will be introduced by the Bandit himself, Mr. Burt Reynolds!

The Bandit is hired to run a tractor trailer full of beer, over county lines, in hot pursuit by a pesky sheriff.

Enjoy the third and final night of the free outdoor film series at the Long Center Terrace. The fun starts at 6 p.m. A parade, screening, and more starts at 8 p.m.

Before the broadcast debut of the newly re-imagined series this Spring, Cartoon Network will take over the Long Center in Austin and host a fun-filled event under the stars to celebrate the premiere of The Powerpuff Girls! Join Cartoon Network and be amongst the first in the world to see episodes from the new series, along with fun, food, and surprises galore.

*Event will be moved to Dell Hall at the Long Center in case of weather cancellation.  Please check SXSW.com for all updates.

You may also be interested in these free SXSW events!