- September 14, 2017
Austin Coworking Will Never Be The Same Thanks To Deskpass 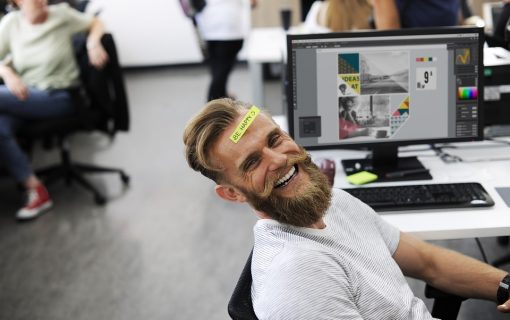 Austin coworking is huge these days, but most people will only experience one or two of the more than 30 local spaces... Unless they try Deskpass, that is.
- August 16, 2017
Austinites Mourn The Sudden Loss Of ‘Austin Key Guy’ Adam Webb 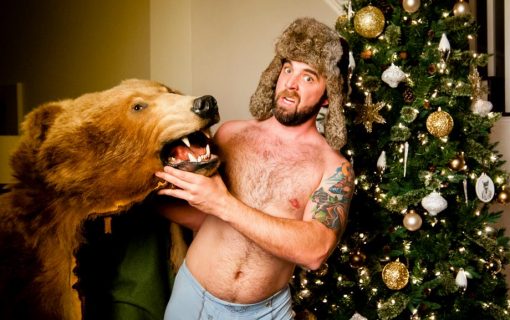 Austin says goodbye to 'Austin Key Guy' Adam Webb, a great locksmith who happened to have some really snappy marketing photos.
- June 12, 2017
Now You Can Use IBM’s Watson To Find Things To Do In Austin! 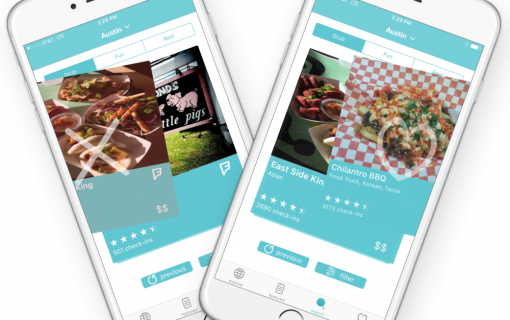 Have plans to visit Austin, but feel overwhelmed by your options? NativX is here to help narrow down your choices with the help of IBM Watson.
- April 17, 2017
Local Company Is Revolutionizing The Frozen Pizza Aisle 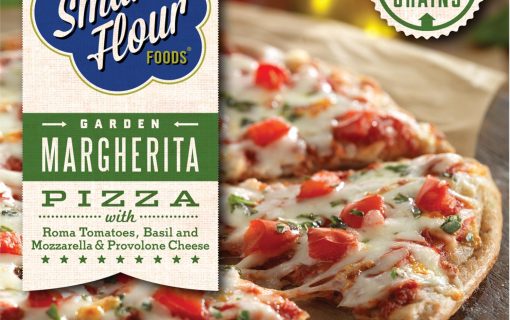 Austin-based Smart Flour Foods is on a mission to bring ancient grains to the modern world.
- February 14, 2017
Free Fun In Austin Joins The Austin.com Network 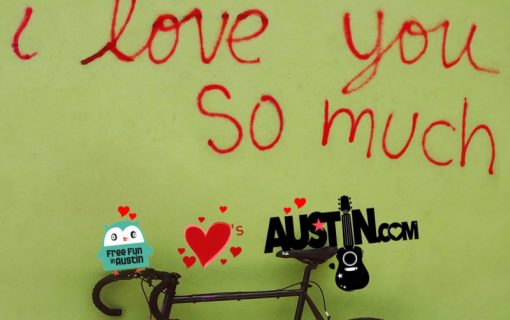 Austin.com is pleased to announce that the beloved local blog Free Fun In Austin is joining its local network of websites.
- January 23, 2017
This Austin-Based Shoemaker Wants To Change The Whole Manufacturing Industry 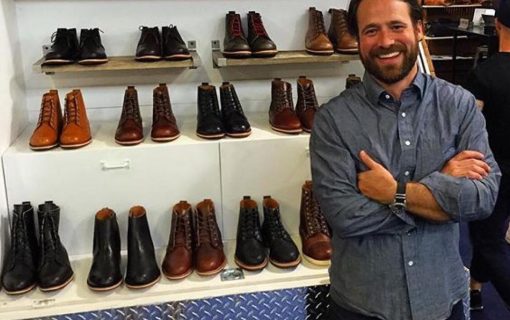 The creator of Austin's HELM Boots has plenty to say when it comes to Making America Great Again by moving manufacturing jobs back to the U.S.
- November 28, 2016
Pulsr Is the New App to Get You Out of Your Phone and Into the World 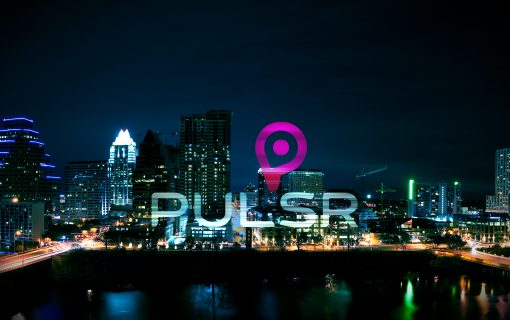 Pulsr is aimed at helping you get out of your phone and into meaningful human interactions at bars, restaurants, concerts, meetups, and other social scenes. In short, you find what appeals to you, and you go.
- November 21, 2016
Dining Out? Let Resy Make Your Reservation 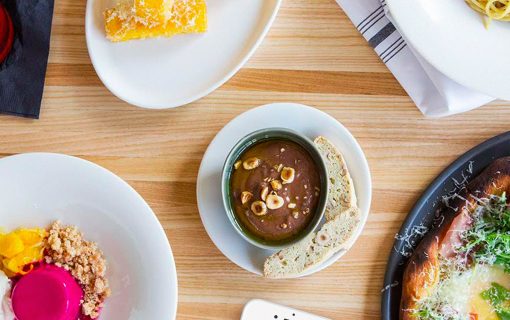 Resy, a new reservations app, recently launched in Austin to help make dining out -- and operating a restaurant -- even easier.
- October 31, 2016
Moving To Austin? This Local Mom Has Created A Business Just For You! 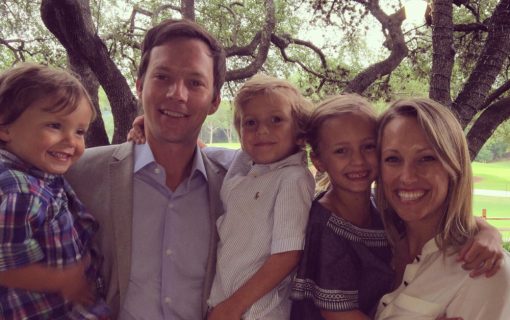 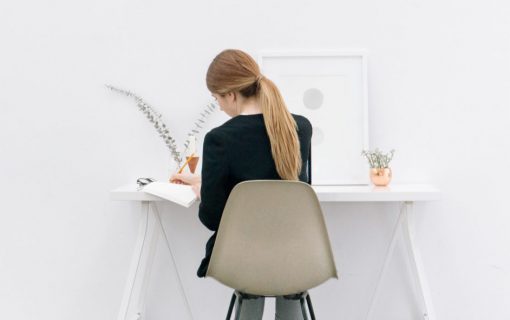 Austin Startup Week 2016 might be over, but many of the local, new companies that took part are still gaining momentum.
- October 7, 2016
These Austin Women Won Awards For Being Powerful Leaders! 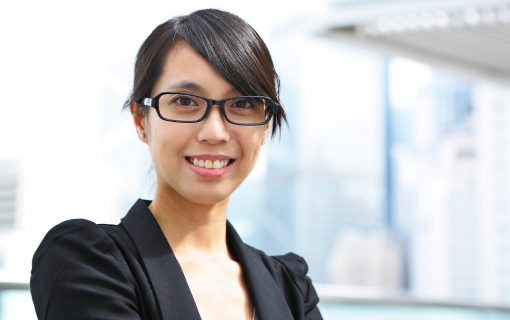 Every year, Austin Business Journal puts together a list of some of the most badass Austin women currently serving in business leadership positions across the city. You need to know these names.
- September 9, 2016
Could The Spot Caller App Change Austin’s Music Scene For The Better? 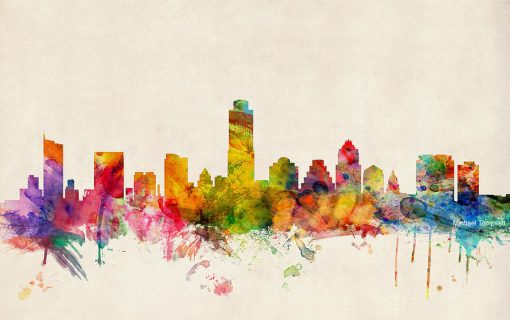 In comes Spot Caller, a new music app based in Austin aimed at helping people find lesser-known bands and shows! Something tells us this could be big.
- August 11, 2016
It’s a Nice View from the Top — Austin Named Best Place to Start a Business 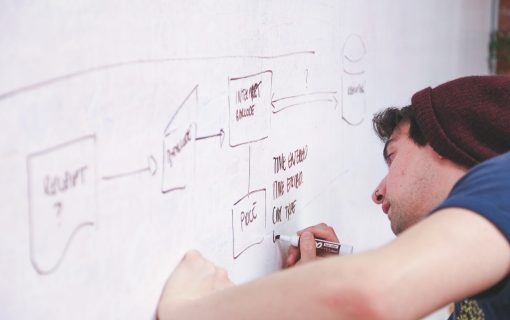 Austin has landed right at the top of another list, and it’s certainly a gold medal ranking that we’ll want to put on all of our marketing materials.
- August 10, 2016
This Local Startup Is Bringing Live Concerts To Your Living Room In VR 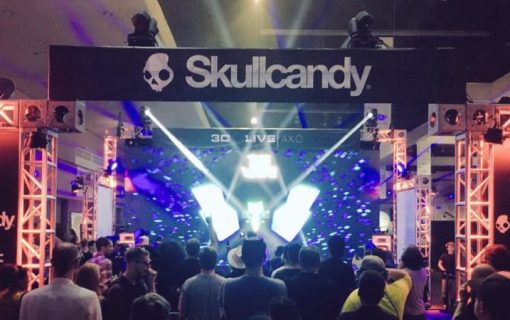 With album sales plunging and streaming taking over, it's up to startups like TheWaveVR to change the direction of music performance, and how fans enjoy it.
- August 2, 2016
Here’s What A ‘Hyperloop’ Train Could Do For Austin 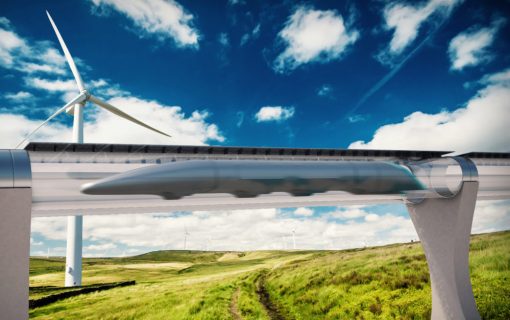 Who among us hasn’t said a silent prayer (or string of expletives) while mired in the daily traffic logjam that is I-35? Well, get hyped for the hyperloop.
- July 28, 2016
Enterprising Company Starship Technologies Brings Delivery Robots To Austin 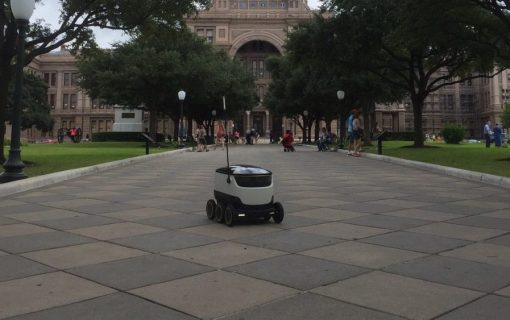 UK-based Starship Technologies descended upon Austin this week to show off their adorable and efficient delivery robots that they are hoping will revolutionize the home delivery space.
- July 26, 2016
11 Totally Austin Moments When The Only Reasonable Solution Is Favor

Far south and far north Austin, rejoice! You can now be as wonderfully lazy and/or super busy as you like, because you have a new tool in your arsenal.
- July 6, 2016
Austin Hits 2nd On List Of The World’s Best Cities For Startups

The Best Global Cities for Working in Tech have been named by Expert Market, and Austin sits just behind Berlin of all of the places in the entire world to find success in the tech industry.
- April 6, 2016
Quick! Nominate Your Innovative Startup for the A-List Awards! 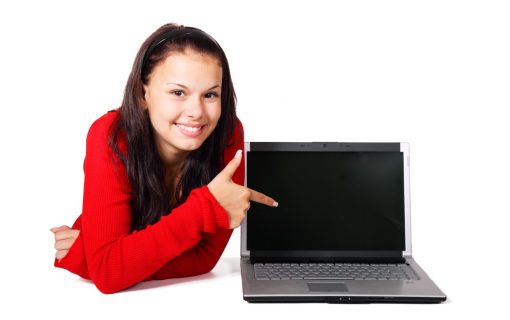 The Austin Chamber of Commerce’s A-List awards are open for nominations, but you need to apply by Friday, April 8.
- March 15, 2016
This Austin Startup Can Predict Whether Your Dog Will Get Sick 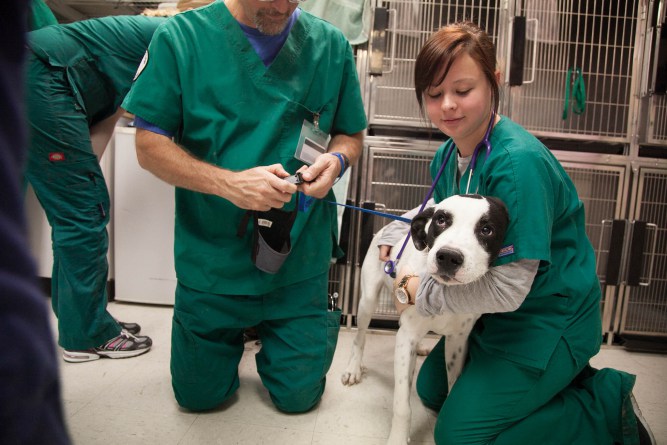 Dog lovers will soon be able to learn more about all of the things that went into making their canine companions and how to use that information to help keep them healthy, thanks to Austin startup Embark Veterinary Inc, Austin Business Journal reports.
- March 14, 2016
Austin Startup’s Platform Could Help Local Charities In A Big Way 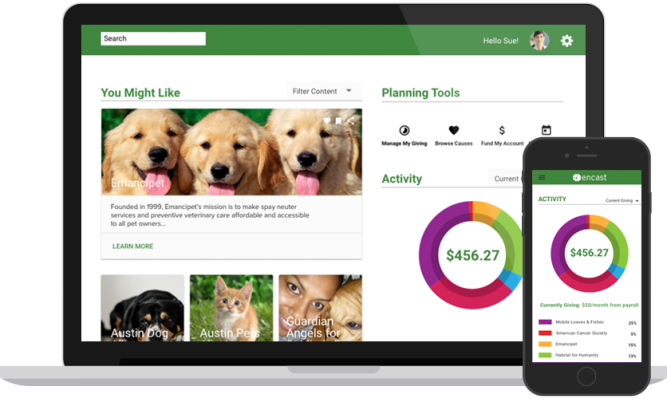 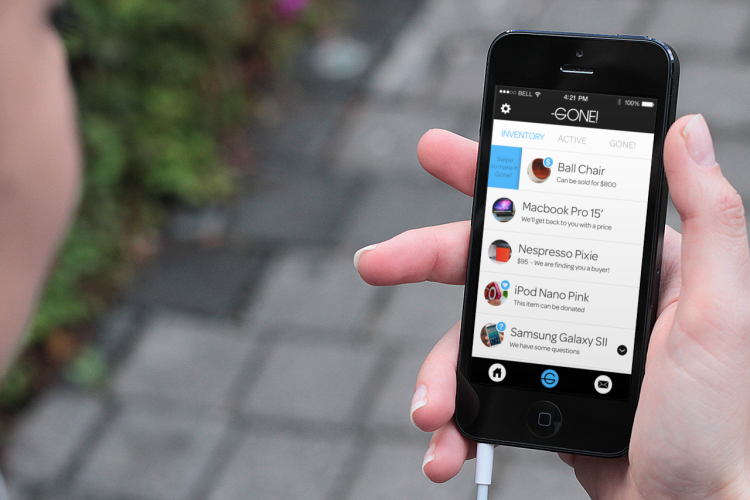 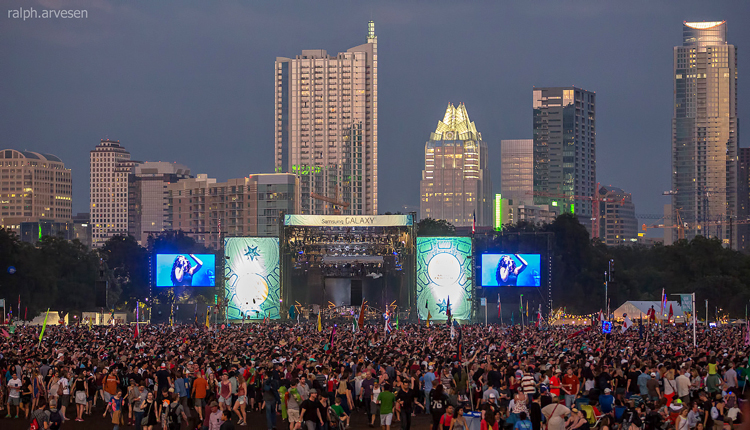 THE AUSTINOT -- In a hyper-connected age when billions of people are coming together online, a small startup based out of Austin is creating a platform to bring people together offline.