Editor’s note: Scroll to the bottom for a note from Adam’s family.

There will be one fewer Speedo in the bluebonnets this spring. Austin.com’s favorite locksmith, known for his penchant for semi-nude photography, passed away tragically in a motorcycle accident last week. Adam Webb was 34. Though he’s gone from this earth, he left behind a lot of fond memories for his friends and family… Not to mention some seriously epic photographs for us all to remember him by.

Webb first came to Austin.com’s attention when we caught wind of his bluebonnet portraits, where he donned a cowboy hat, an American flag Speedo, and a smile. You think your bluebonnet pictures are good? You have nothing on Adam Webb. His bluebonnet photos were so memorable that he started getting business from them, becoming known as the locksmith who liked bluebonnets a little too much. Those photos eventually turned into another photo shoot, inspired by an iconic photo of Burt Reynolds nude on a bearskin rug. At the time of the bluebonnet photos, the Reynolds recreation was merely an idea. But a few months later, Adam showed up at friend Jamie Weston’s house with some props.

“He came to my house in 2015 with a real bear rug. He rented it. It was like a $10,000 rug. He walks through my front door with it and an ax and whisky,” Weston told Austin.com. “He strips down naked in my living room. He recreated the Burt Reynolds photo. I laughed so hard my stomach hurt for days afterward.”

Amazingly, he upped the ante from the first daring photoshoot to the next. He went from a Speedo to nothing at all. Surely, someone sanitized that rug after he got done with it. 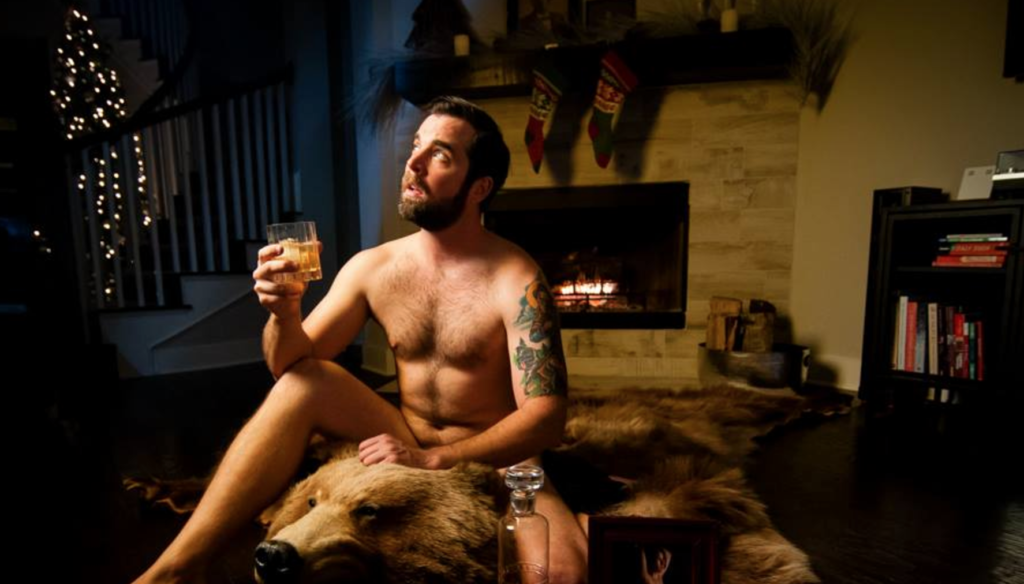 A truly Austin way to market a locksmithing service, one might say.

Webb’s unbridled silliness has been popping up in stories plastered on his Facebook wall in the days following his untimely death. Most of them feature friends recalling acts of kindness. He bought lunches for homeless people he passed. He ushered drunk girls to Lyft cars. He even once paid for someone’s airline ticket when he heard they couldn’t afford to go to a grandparent’s funeral. Photos aside, that’s a pretty good way to be remembered too.

Austin Key Guy, a mobile locksmithing service, allowed Webb to do the things he loved most: meet people and help them. But if friends were to be believed, his urge to help people often got in the way of collecting payment for his services.

“I don’t know who he charged,” Webb’s friend Amanda Short said. “People keep saying he never charged them when they were locked out. It keeps coming up on Adam’s Facebook page.”

Those who met Webb experienced his kindness once or twice, but those who became his friend experienced it on a much deeper level. He made intense efforts to maintain friendships. “I think I’m one-tenth of the friend Adam was to everyone,” Short said.

“He loved his friends,” Weston said. “He wouldn’t be a temporary friend. He’d love you for life. If you invited him to things, he’d pretty much always show up.”

Though Adam Webb is no longer with us, memories of his friendship and benevolence will remain long after. And so will his photos.

Editor’s note: Scroll down for a note from Adam’s family. 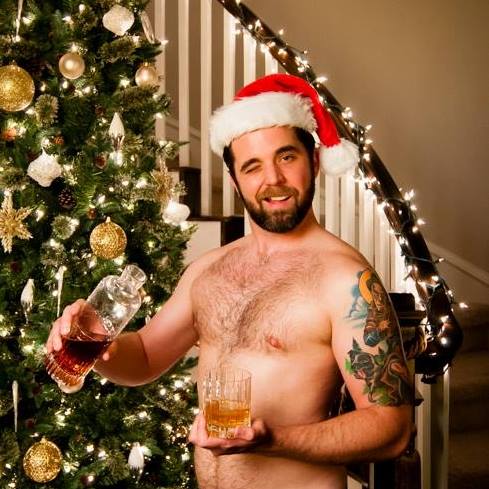 The following was sent in to Austin.com ahead of this article’s publication…

I want everyone to know just how much it has meant to his sister and I to have heard and read all the nice things about Adam. It still amazes me as large a city as Austin is, that so many knew or remembered him, not only as the owner of Austin Key Guy but also as the speedo clad young man in the bluebonnets, on Austin.com. He has touched many lives for the better and certainly lived his life to the fullest. There is a void in my heart that will only be filled when I see him along with our Heavenly Father, Jesus Christ, when I too leave this earth. For now he is catching up with his dad and grandpas’. Thank you once again for all the love shown.