Now You Can Use IBM’s Watson To Find Things To Do In Austin!

Have you ever been out to eat in Austin only to find out a few days later that there is a super cool, right-up-your-alley restaurant just a few doors down from where you settled for? You missed out!

The guys behind the new iPhone app NativX don’t want you to miss that place again. Their app uses the computing power of IBM Watson and your social media profiles to generate recommendations for you. You may have used Yelp or Urbanspoon to pick a restaurant, but they’ve got nothing on NativX.

“One of the main reasons NativX was created was because we were tired of settling,” NativX co-founder and COO Austin Cinalli told Austin.com. “The general suggestions from other apps just weren’t enough. You get back from a trip and a few days later a friend tells you about awesome experiences you missed. NativX eliminates this problem by factoring in a user’s personality and featuring tips from ‘Natives,’ making it possible to give the best recommendations for you.” 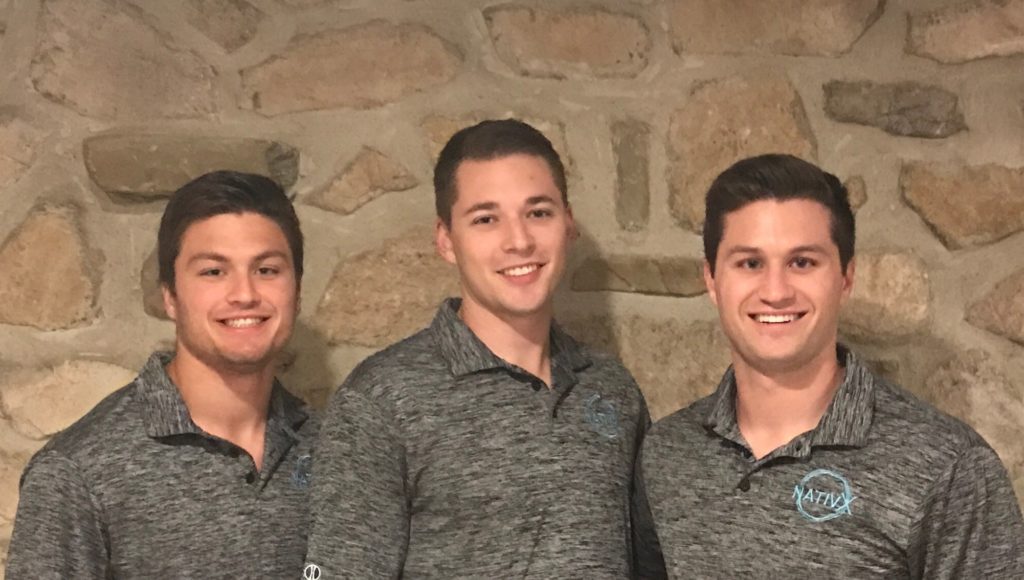 As the app grows, “Natives” will help shape the recommendations as well. “Natives” are locals who give shout-outs, good reviews, and tips about particular restaurants, bars, and attractions.

When Cinalli recently visited family in the Austin area, he heard Torchy’s Tacos was all the rage and that he needed to experience their food. He tried the tacos, and he loved them! You could say he experienced an analog version of what NativX can do for you.

The idea for NativX began forming when Cinalli and fellow co-founders Brenden Coleman and Sean Coleman took a trip to Guam. The factor that made this vacation the trip of a lifetime was the help from a friend who lived in Guam at the time. Had the co-founders gone out on their own, they would have stuck to the touristy spots. But since they had a local who knew the kinds of things they liked to do guiding them, they went cliff jumping, ate local barbecue, and discovered hole-in-the-wall places they never would have found.

“When exploring a city, experiences with friends are valued over the traditional touristy things,” Cinalli said. “We focus more on finding awesome experiences like a new boozy brunch or an arcade bar to show off your giant Jenga skills. We want users to think of us as the local friend in any city they go to.” 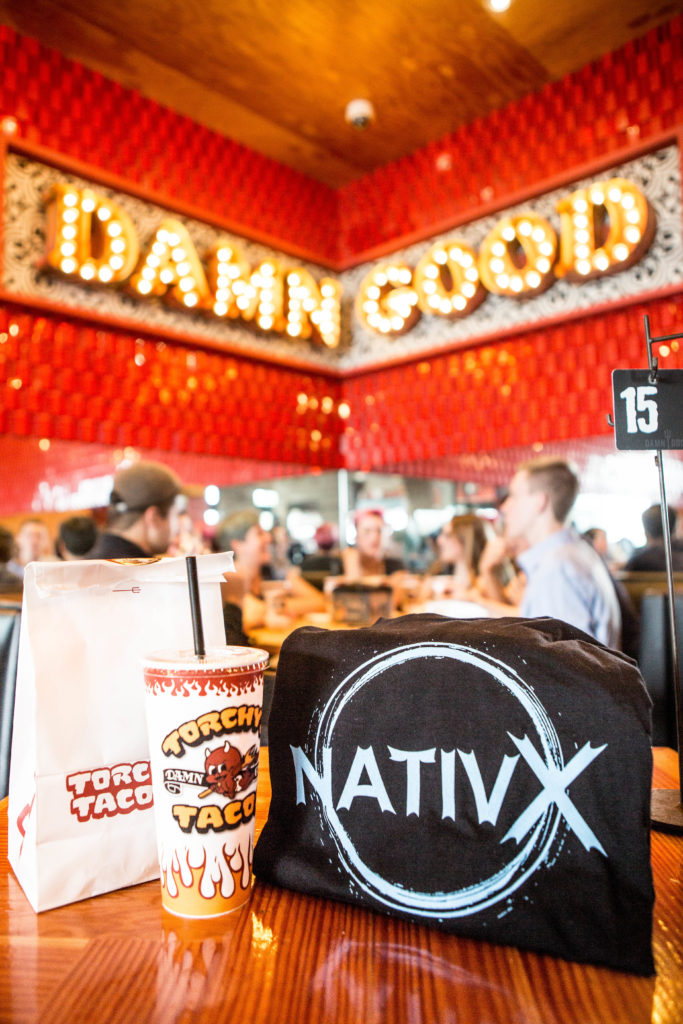 So whether you explore Austin as a “Native,” or venture to one of the seven other cities (Boston, Denver, Washington, DC, New York, Philadelphia, San Francisco, and Los Angeles) loaded into the NativX app, you have the confidence that technology and your preferences meet to help you have fun.

“Your personality impacts every decision you make. Therefore, we teamed up with IBM Watson to create a full personality profile containing over 50 traits,” Cinalli said. “We are able to compare that profile to the profiles of other NativX users and what they’ve liked to give extremely personalized recommendations. The more NativX is used, the more our algorithms learn.”

When you log into NativX, you won’t find an endless list of places to try. Instead, you’ll receive a very focused user experience.

“There are countless things to do in a city, and it becomes so overwhelming that we often just settle for what is popular instead of what fits us. Unhappiness that stems from too many choices is called the paradox of choice,” Cinalli said. “Instead of throwing you a laundry list of places and expecting you to do all the work to find what you like, we show the places that match you. Whether it’s swiping through craft breweries or reading a featured article about the best tacos in town, everything NativX shows is specifically picked for you.”

If you’re ready for personalized recommendations from NativX, download the NativX app today. (An Android version is coming soon.)