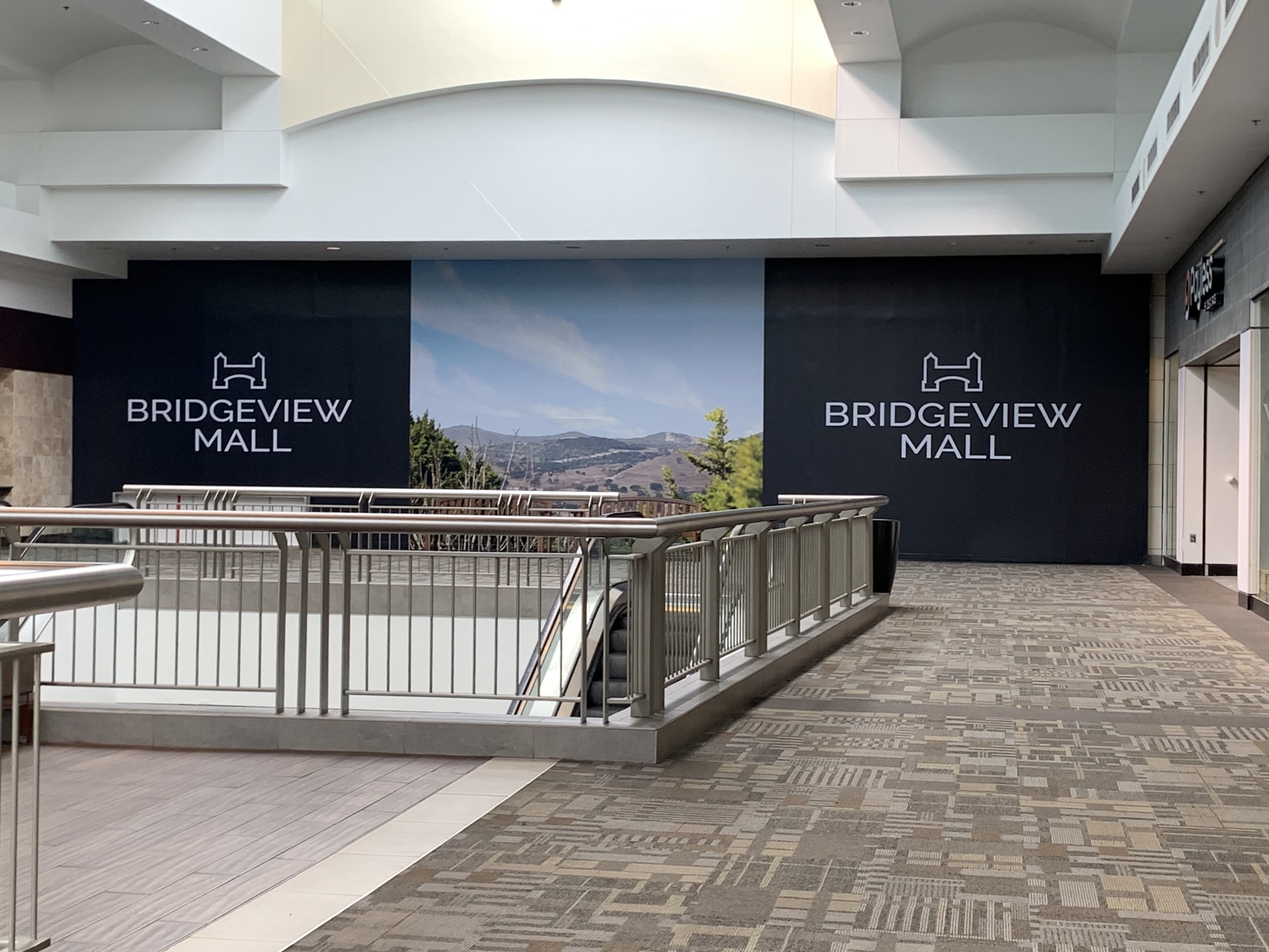 “Fear the Walking Dead” Back to Filming in Austin

After months of shooting outside of the Austin city limits, “Fear the Walking Dead” is back in town, taking over the Lakeline Mall. Rebranding it “Bridgeview Mall,” production has been happening all week after mall hours around the area where Sears once stood. You can see pictures of some of the make shift mall stores here. 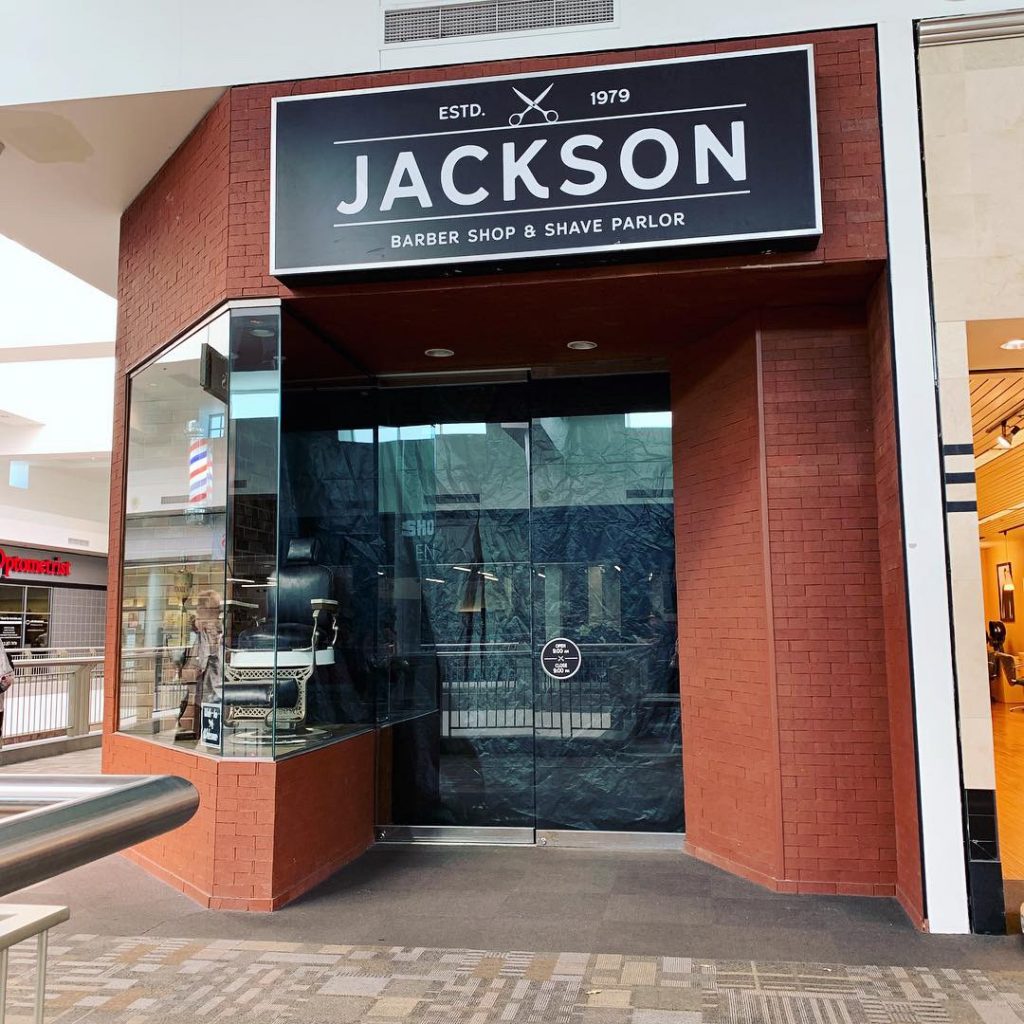 UT grad Jenna Bush Hager made her debut as the host of the third hour of the Today Show on Monday. During a segment featuring family and friends wishing her luck, two of Jenna’s college friends were featured sitting on the deck of the Hula Hut. You can watch JBH weekdays at 10 a.m. on “Today with Hoda and Jenna.”

Let’s go y’all! TODAY was a DREAM! @hodakotb, how thrilled I am to sit next to you every day! Follow along with us @hodaandjenna!

Days later, the Canadian Sun-Times reported that Kitsch and his girlfriend were shopping for engagement rings, saying the couple was seen closely eyeing some pricey bling in a couple of major jewelry stores. No word on whether or not the story was totally fabricated, but we’re guessing it was.

What we do know is that Kitsch and Michael C. Hall are set to lead the cast of “Shadowplay,” a gritty dramatic thriller series. Shooting begins later this month in Prague.

“Matilda is full of wit, heartfelt moments, and strong character portrayals. Both my 5-year-old daughter and myself were captivated.” That’s how FreeFunInAustin.com contributor Leah Milius describes the Zach Theatre’s newest production. On stage through May 12, get more info and read the full review post here.

“Matilda is full of wit, heartfelt moments, and strong character portrayals. Both my 5-year-old daughter and myself were captivated.” – Leah Milius, FreeFunInAustin.com ••••• Two days left to win a family four-pack of tickets to the Zach Theatre production of Matilda The Musical. Head to the full review post on FreeFunInAustin.com to enter. Link in bio.

When Rachel, Ross, Monica, Chandler, Phoebe and Joey PIVOT to the Paramount Theatre ‪on April 16‬, you could be sitting in the orchestra having your best day, week, month, or even your year. Out Instagram contest, which will give one winner two orchestra tickets to see the musical parody, ends tonight at 11:59 p.m. Click here to learn more about how to enter.

Though not linked to Austin specifically, the fandom runs deep in the ATX as in every other city in the US. “Game of Thrones” returns for the eighth and final season this Sunday on HBO. North Door, Native Hostel and Nickel City are all hosting watch parties.