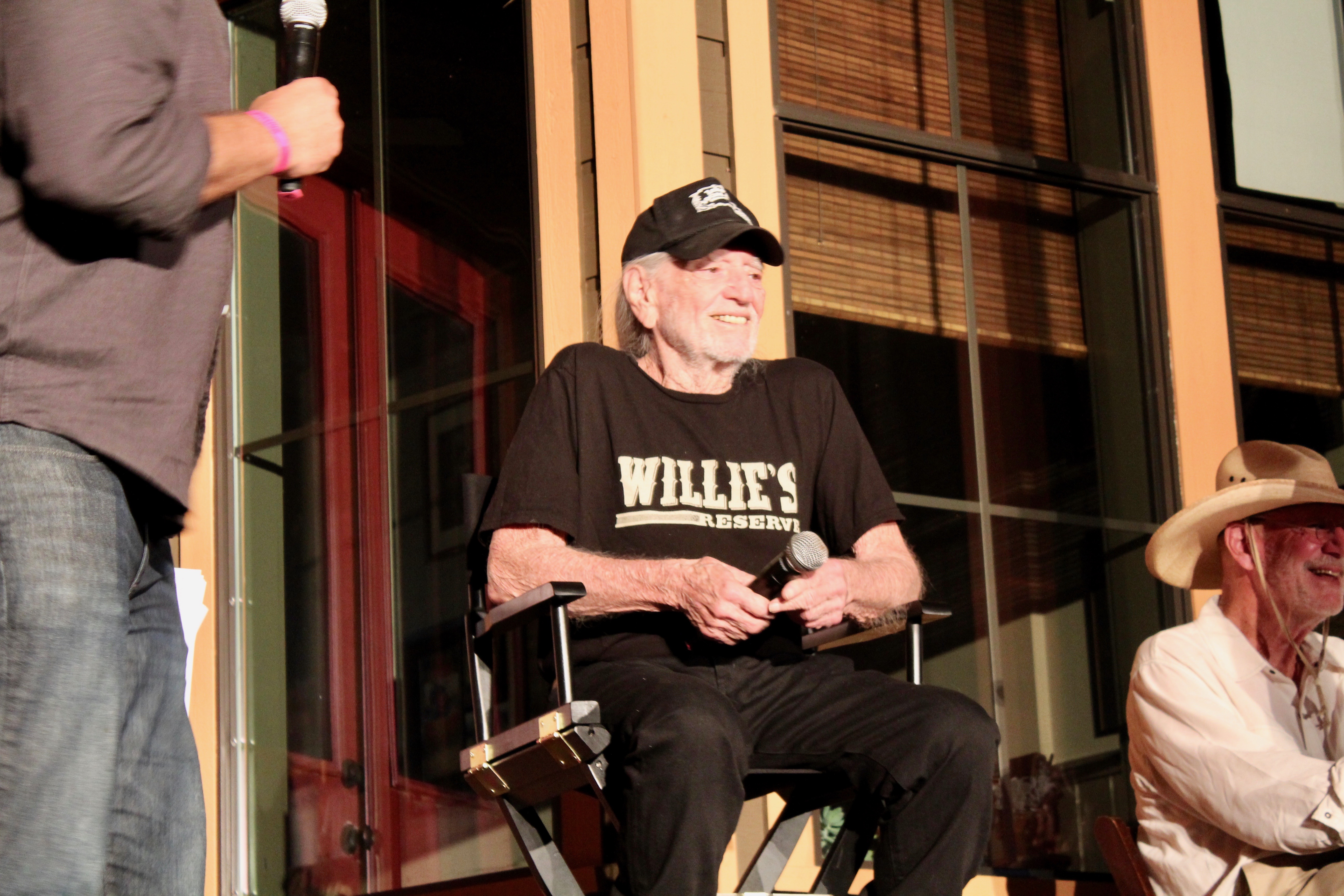 Jenna Bush Hager welcomed her third child, a boy named Hal. In randomly related news, I happened to be looking at the list of Austin High alumni on Wikipedia and Jenna and Barbara bush are listed. I had no idea they attended there. I assumed they attended private school here in Austin.

The CW released the extended trailer for the newest Archie comics series “Katy Keene.” This new cut features Austinite Zane Holtz who plays KO Kelly on the series. He posted pics of the cast at TCA this week on his IG feed.

After a successful appearance on “Celebrity Family Feud” (where she caused quite a stir with the topic “Reasons you’re in a hole”), Brooklyn Decker returned to the wonderful world of summer game shows, taking part in “Match Game.” Her answers included wax, booty, penis, and DTF. She’s really on a role with these gaming appearances, my friends. The episode also featured UT grad Mark Duplass.

In the first episode of Luck Production’s “Sites & Sounds” we explored Maui with Lukas Nelson. This time, we get to hear all about Micah Nelson’s favorite spots in Austin. Check out the trailer for episode two here:

Willie announced on his social media channels this week that he’s cancelling the rest of his tour due to a breathing complication. While media outlets were speculating about a bigger health issue, son Lukas took to IG to clear up any confusion. Here’s that post.