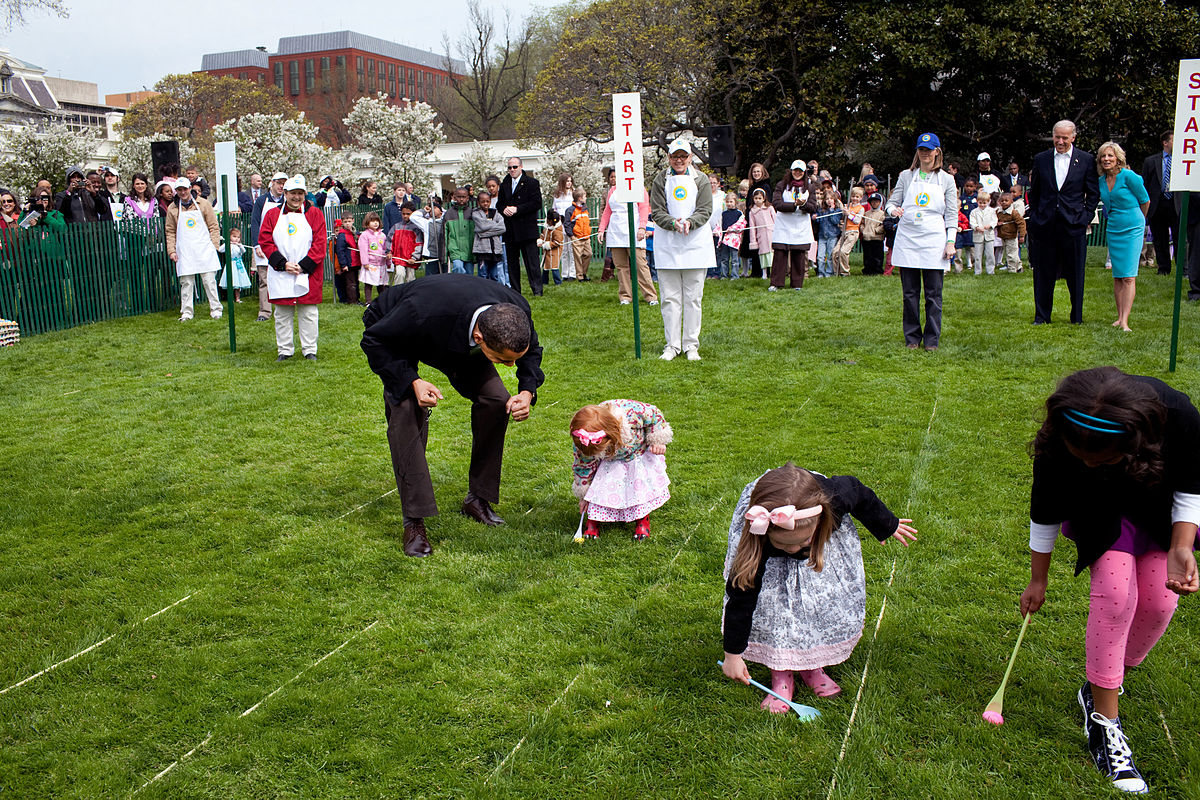 This Easter will be a very memorable one for a young Wimberley student who has been invited to the White House Easter Roll, thanks to a simple, but heartfelt letter that she wrote to President Obama in February of 2015, KXAN reports. Fourth grader Daniella Hillan was motivated by the suffering and need she has seen, so she actually did something about it.

One year later, Obama responded with a letter of his own addressing some of the country’s ills while motivating Hillan’s generation to play their role in solving them. The letter came with an invitation to the White House’s annual Easter celebration, which Hillan and her family plan to attend.