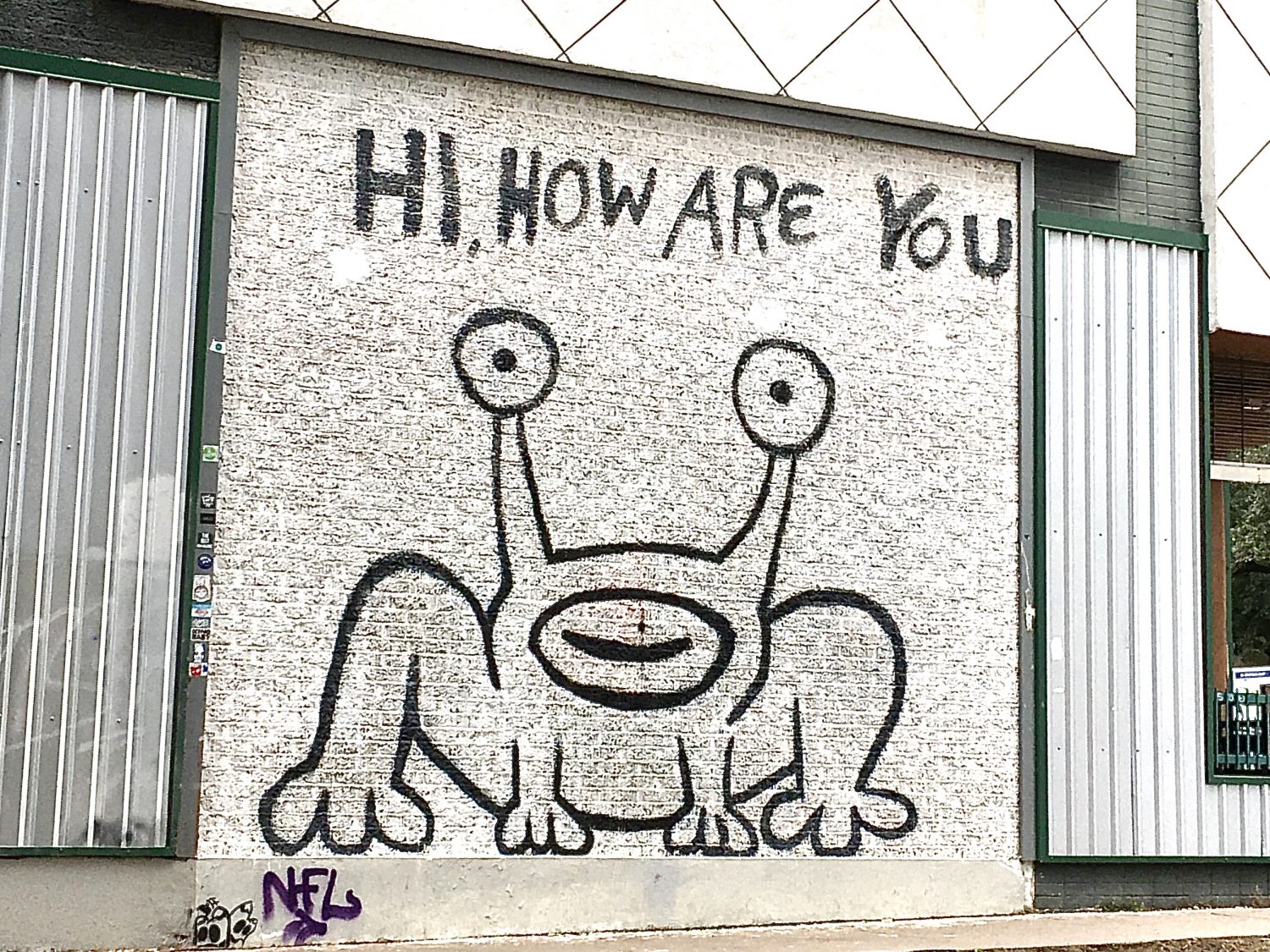 Austin Is No Longer A Hipster Haven

Austin is no longer a hipster haven – at least that’s what it seems based on this list of 2021’s Best Cities for Hipsters. My how times have changed. In this post from 2018, one of our writers describes Austinites as “a bunch of granola-loving, liberal hipsters who love live music, the outdoors, barbecue, and breakfast tacos.”

We still love all those things, but our hipster reputation is most definitely on the outs. First off, there was the Hipster Index released by MoveHub in 2018. The website that helps people move abroad ranked the 150 most populous US cities against “five key indicators of ‘hipsterdom,’” and Austin didn’t even make the list.

Now, a website called LawnStarter has ranked 2021’s Best Cities for Hipsters by comparing the 150 biggest U.S. cities. Their findings are based on 23 anti-mainstream factors — from access to thrift stores, farmers markets, and record stores to urban gardening, and biking friendliness. While Austin makes the list, it’s ranked at 64. Some of the cities that rank higher include: Knoxville, TN (61), Buffalo, NY (48), Orlando, FL (27), and Jersey City, NJ (5). Topping the list – San Francisco.

At least no other Texas town ranks higher than the ATX. The closest Texas cities on the list are Grand Prairie and Irving, ranking at 111 and 112 respectively.

Learn more about the rankings and see all of the cities on the list here.

What do you think? Has Austin lost its hipness? Sounds off on our Facebook and Instagram posts.