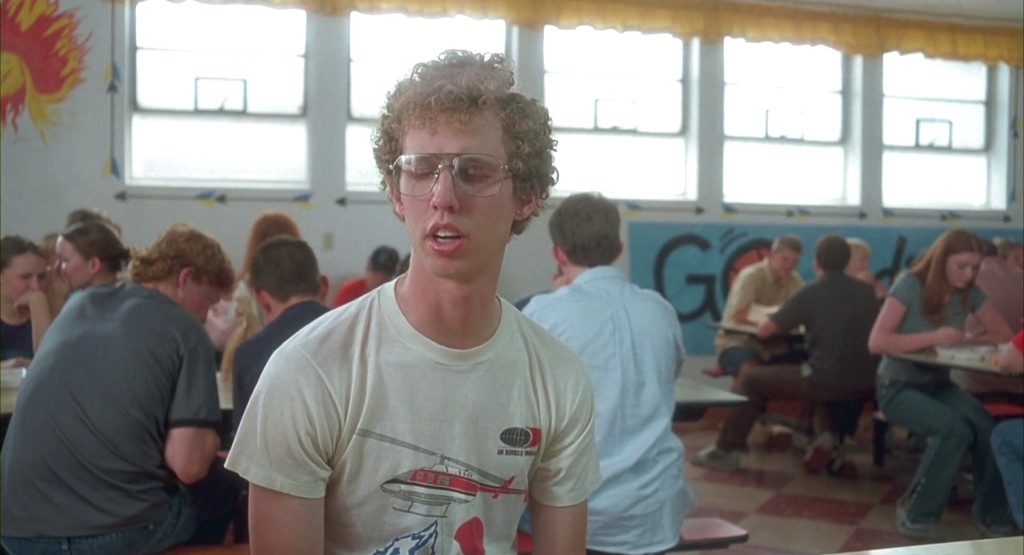 There’s crazy news stories, and then there’s this series of events that transpired on June 18 in Austin.

A 25-year-old man allegedly went on a crime spree downtown after stealing a woman’s purse. Thankfully, drivers with both Uber and Lyft were nearby and aided in catching the man, described by a witness as looking like “Napoleon Dynamite.” One man, an Uber driver with a pickup truck, was particularly instrumental in helping chase the man down.

While it’s debatable as to whether this guy really looks like Napoleon or not, the report below makes it hard to see how this fella would have been caught without the help of Austinites working for the popular ride-sharing platforms. Considering Uber and Lyft are always besieged by bad press, this has got to be a nice break for them.

The arrestee, identified by police as Stephen Newberry, probably doesn’t feel the same way. It took 22 police officers to fish him out of Ladybird Lake, where he fled after allegedly trying to snatch another woman’s purse. Here’s the full story, via Austin NBC affiliate KXAN: