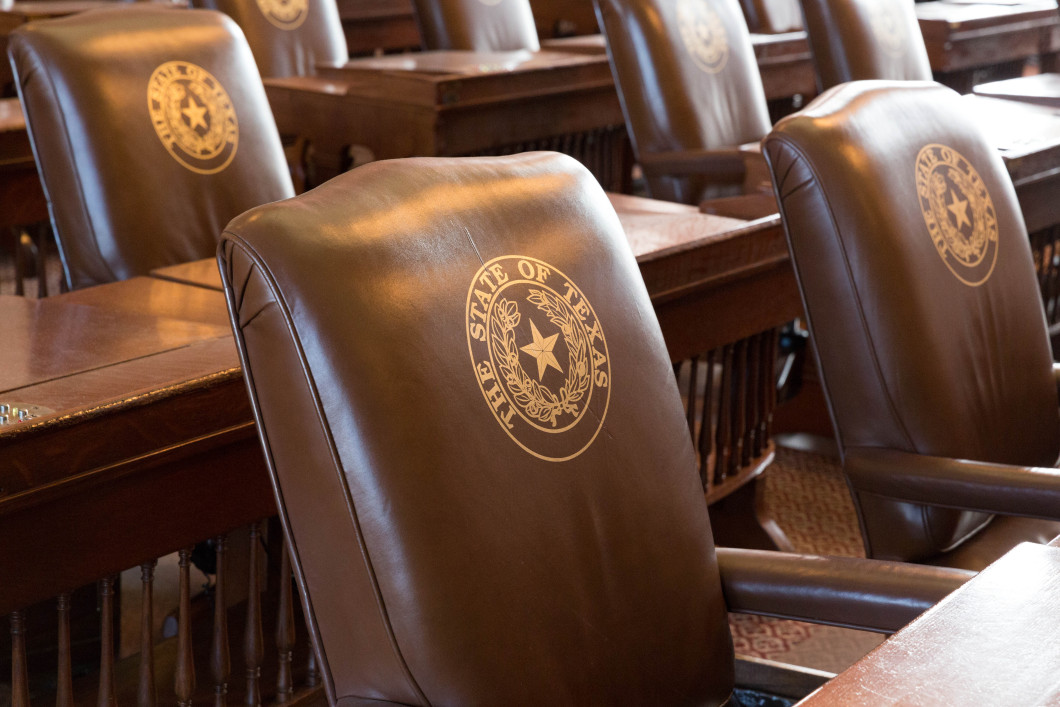 These Three Types Of People Totally Dominate The Texas Legislature

The 84th Regular Session of the Texas Legislature convenes today (and every second Tuesday of odd-numbered years), kicking off 140 days of hustle and bustle around the Capitol. Bills will be debated; laws will be passed; and appropriation requests will be considered. The Legislature is only required to pass one bill each session — the state budget, but there will be so much more that comes out of the two chambers for Governor Abbott’s signature.

The faces change a little each session. Members retire or are defeated in their reelection bids leaving seats open for new elected officials eager to represent their constituents. No matter which members come or go, a few stock characters come around each session. They bring familiarity to each session despite the changing landscape around them. They’re the featured extras in the movie that is the legislative session.

If you pay a visit to the Capitol sometime over the next five months, you will probably run into a few of these types. Let’s meet the most common of them… The young staffer can be identified by a confused countenance and rumpled suit. Early in the session, young staffers can be seen stopping in the middle of a corridor and turning around because they realize they have headed in the wrong direction. Toward the end of the session, a schedule of researching bills, responding to constituents, late-night drinking and little sleep has given them the gaits and skin complexions of zombies. Despite the low pay and long hours, a young staffer is excited to be where the action is and wouldn’t trade the experience for anything. Every once in a while, a member needs to make a statement about some issue. The member’s stance on the given issue is a critical component to why her or she is in Austin instead of someone else. The member delivers an impassioned speech that will play well back at home. This shows constituents the member is championing the important cause and sticking up for what the voters send him or her to Austin to do.