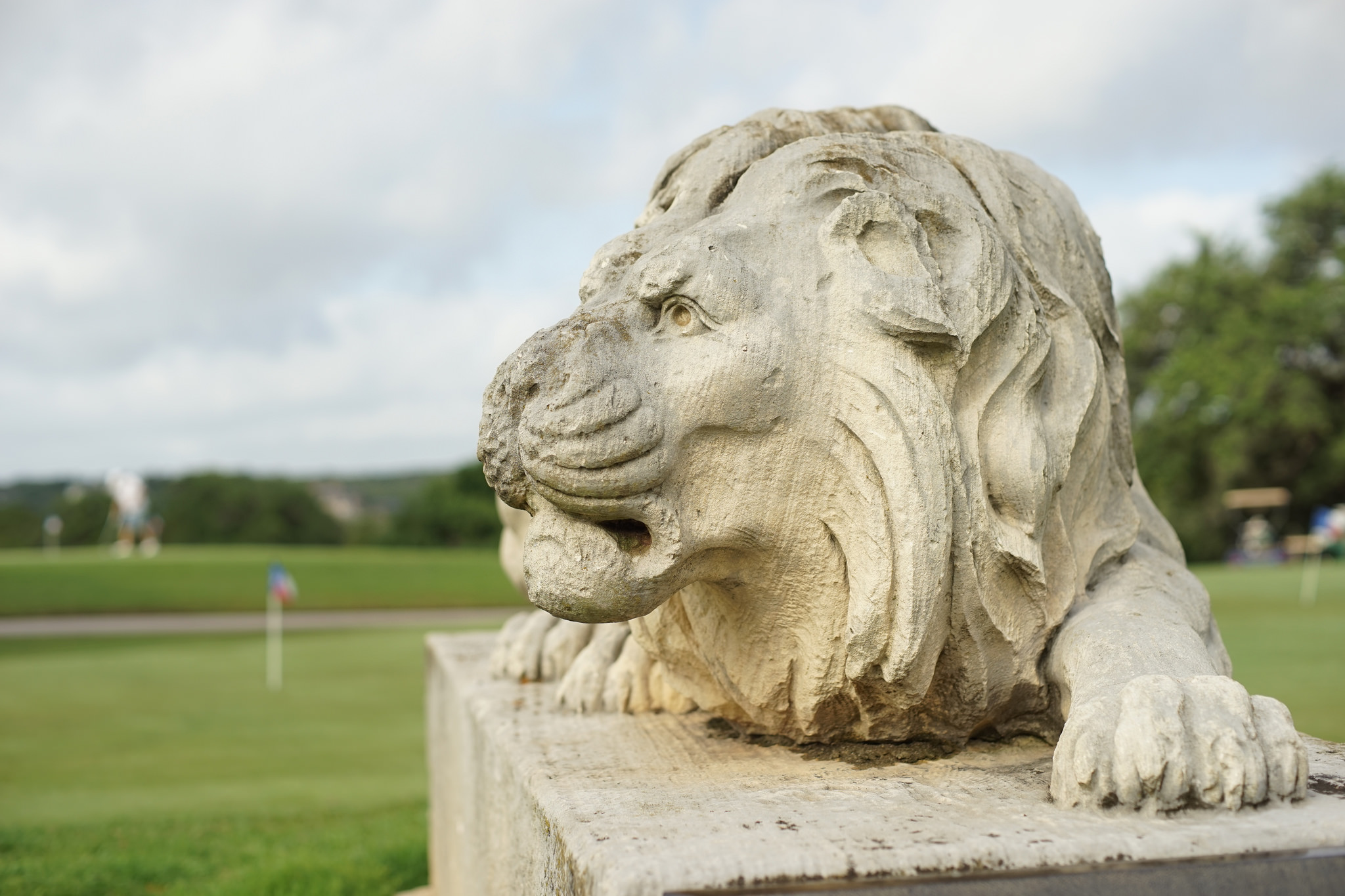 While the State Board of Review recently voted in agreement with a local group called Save Muny, dedicated to preserving the Lions Municipal Golf Course, after they suggested the site be listed on the National Register of Historic Places, the fight preserve this treasured ground continues.

Ultimately, a listing on this registry does not preclude the University of Texas system from developing the tract of land, but it certainly puts pressure on the UT Board of Regents to spare the course from developers’ backhoes.

It sounds like a lot of trouble just for a golf course. So what’s the big deal?

Save Muny is a group who seeks to do exactly what its name says — save Lions Municipal Golf Course from being plowed over and developed into condominiums, retail shops and offices. It is a loose coalition of avid golfers, open space proponents and Tarrytown residents.

Some scholars say the Lions Municipal Golf Course is the first desegregated public golf course in the South. As local lore goes, two young black men walked onto the otherwise all-white course to play one day in the 1950’s, but instead of riots and dogs and fire hoses, nobody was bothered by this at all. Because city officials let them play and nobody caused a stink about it, a precedent was set and the course was considered desegregated from then on.

Opposing Save Muny is the mighty UT system, with their big plans to dramatically increase their revenue from a few hundred thousand dollars per year in lease payments from the City of Austin to an estimated $5.5 million per year in lease revenue from a mixed-use development. The city has operated the course since 1936 when it took over from the Lions Club, which established the course in 1924. UT System says the increased revenue will go toward scholarships, faculty salaries, research programs and the like. Still, a development over the course would dramatically alter the area, and a great many Austinites don’t like the sound of that.

The UT system also challenged the historical significance of the site, but the advisory board to the Texas Historical Commission was convinced by Save Muny’s 120-plus pages of documentation. They voted 8-1 to register it as a historical site, with a lone dissenter saying the course is merely of statewide significance, not national significance.

UT System does not want to preserve the entire course. Architectural consultants working for the system have proposed restoration of the course’s buildings. But you can’t play a round of golf in the clubhouse, and Save Muny will continue to fight for the course’s life.

Up next in the quest for listing on the national registry, Texas Historical Commission Executive Director Mark Wolfe will decide whether he agrees or disagrees with the Board of Review’s vote. After that, he has 45 days to forward the proposal to the National Park Service. And even if he decides against forward the proposal on, Save Muny can appeal.

Considering that the city’s lease on the course runs out in 2019, the only thing that’s certain in the saga to preserve Muny is that the nail-biting suspense will continue for some time.