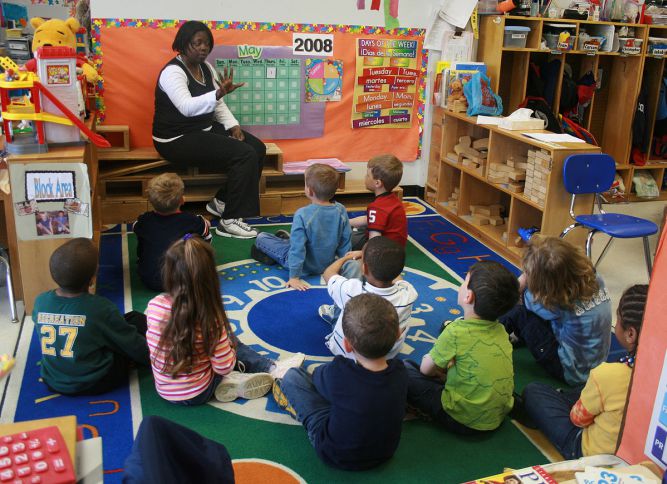 The controversy around renaming Robert E. Lee Elementary School will soon be put to rest. Austin ISD trustees will soon vote to change the school’s name. The trustees indicated at Monday night’s meeting that they will move forward with the change when they vote next week.

Monday night’s trustee meeting is the first signal that the name change really is in the works since the school’s Campus Advisory Council (CAC) voted recently to request the adjustment. CACs are composed of parents, students, local business representatives, and school staff. The trustees have indicated that they would like for school administration to work closely with the CAC to determine a process for the name change. They will also help decide who will be involved with that process. As this issue has been controversial in the community, the board is considering one more round of public input before next Monday’s vote.

This is the first school in the AISD family to consider a name change that eliminates a Confederate figure from its name. There are three other schools in AISD that still have controversial names. Sidney Lanier High School was named for a member of the Confederate Signal Corps, which helped coordinate ambushes of American soldiers. John H. Reagan High School was named for a Texas politician who initially resigned when Texas joined the Confederacy, but eventually served as Postmaster General in Jefferson Davis’ cabinet.

Eastside Memorial at the Johnston Campus was named after Confederate General Albert S. Johnston, Confederate President Jefferson Davis’ favorite general before Robert E. Lee showed up. Johnston was so important to the insurgent effort that Davis called his death “the turning point of our fate.” This one is of particular note, considering that this campus is home to a population that is 15.8% African American.

Travis High School has also continued to use their Rebel mascot.

The University of Texas removed a statue of Jefferson Davis last year, but it still has more than a few left to go.