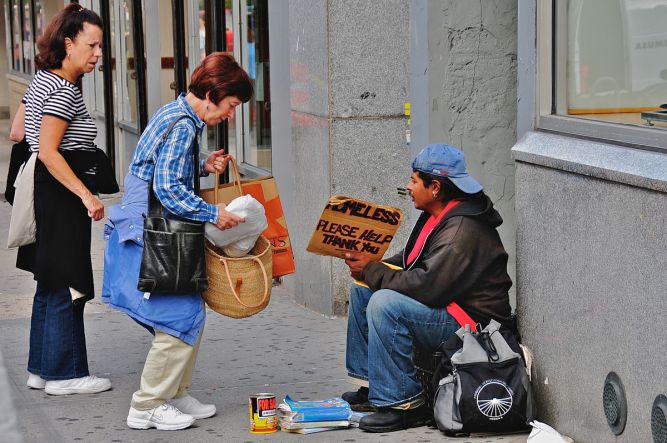 Rise in homelessness could be due to better counting methodologies

These are preliminary results. ECHO is currently working to use the data to gain more information about subgroups like those with mental illness, veterans, and homeless youth. The data isn’t necessarily reflective of a worsening problem, though. In fact, just the opposite may be true. Ann Howard, Executive Director of ECHO, explained in a press release that more resources are now available. That makes it easier for individuals and families to seek assistance. “It is impossible to know if the absolute number of people experiencing homelessness is up, or if we just counted and served more,” she said.

“The nonprofit community has been very successful at housing folks. Over 1,800 people found permanent housing last year. We just need to scale up these strategies that work,” Howard said.

Last year, Mayor Steve Adler vowed to find housing for Austin’s 200 homeless veterans by the end of 2016. Hopefully, this new data can help him and the city achieve this goal.