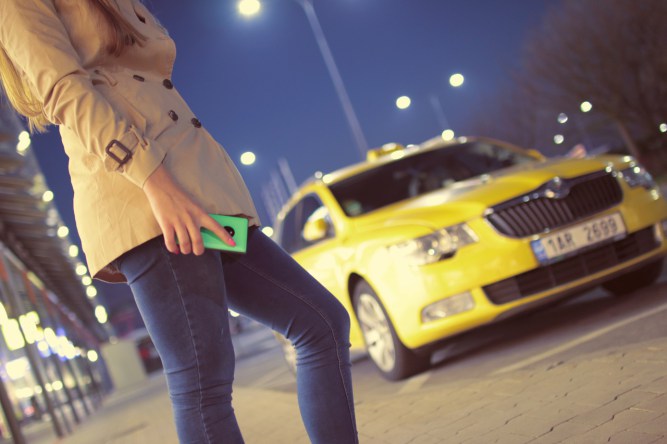 On the eve of SXSW kicking off its marathon of conference and festival activities, another service is throwing its hat into the already controversial ridesharing ring, reports Austin Business Journal. The ride-hailing platform is called zTrip, which is fairly appropriate for the SXSW Music festival since popular DJ Z-Trip has played at it plenty of times.

zTrip says that it has a fleet of 150 vehicles waiting to be hailed, though that’s a small amount compared to the number of Austin taxis (700) and Uber and Lyft drivers (numbers vary here, but totals claim to be around 15,000 drivers). But it’s not as though Austin can’t use more transportation options during SXSW. Even with current options, finding a way out of the melee will still be difficult. Considering that APD is stepping up their no refusal enforcement and drunk driving is a bad idea in general, Austin needs as much transportation help as it can get.

Like Uber and Lyft, zTrip lets customers hail rides through a smartphone app at a moment’s notice. In Austin, also like Uber, Lyft and Get Me, zTrip has a TNC operating agreement with the city. Unlike Uber and Lyft, though, zTrip does not use surge pricing during times of excessive demand, does not charge per-minute fares, accepts cash payment and all of its drivers are licensed chauffeurs or taxicab/shuttle drivers.

That last part, that the drivers are already licensed taxi or chauffeur drivers, is the kicker that may leave zTrip filling a gap in the future of ridesharing regarding the stringency of background checks for ride-sharing drivers, which carries with it the possibility of Uber and Lyft leaving town.

Downtown Austin will have many street closures, as well. Take a look at the closure map to make sure you know where you can meet a car once you’ve hailed it. For more ideas for transportation options during the festival, this guide from ATX Safer Streets is very helpful.