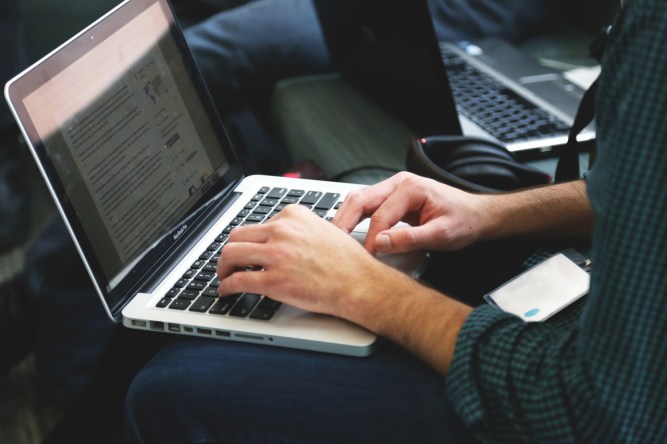 Texas’ technology sector continues to experience great growth, as a Computer Technology Industry Association report just revealed, it is #2 in the country for tech jobs, behind California. The state has 585,614 tech jobs, 14,000 of which were added in 2015, according to the Austin Business Journal. That equates to 6% of Texas’ total private sector jobs.

Scaling that down to the Central Texas area, ABJ reports that:

The Greater Austin Chamber of Commerce reported that about 5,000 tech companies employed more than 120,700 workers in the Austin area in 2014 — an increase of 5,400 jobs compared with the previous year.

The technology industry now accounts for 14 percent of all jobs in Central Texas and the sector’s growth has outpaced all other industries by nearly 9 percentage points during the past five years. Tech employment has risen by 28 percent versus 18 percent for other industries during that span, the chamber reported.

Growth is also aided by a great pool of employees, many of whom come to Austin for the same reasons that helped Austin earn the top spot on SmartAsset’s best places in America for recent college graduates list: jobs, affordability, and fun.