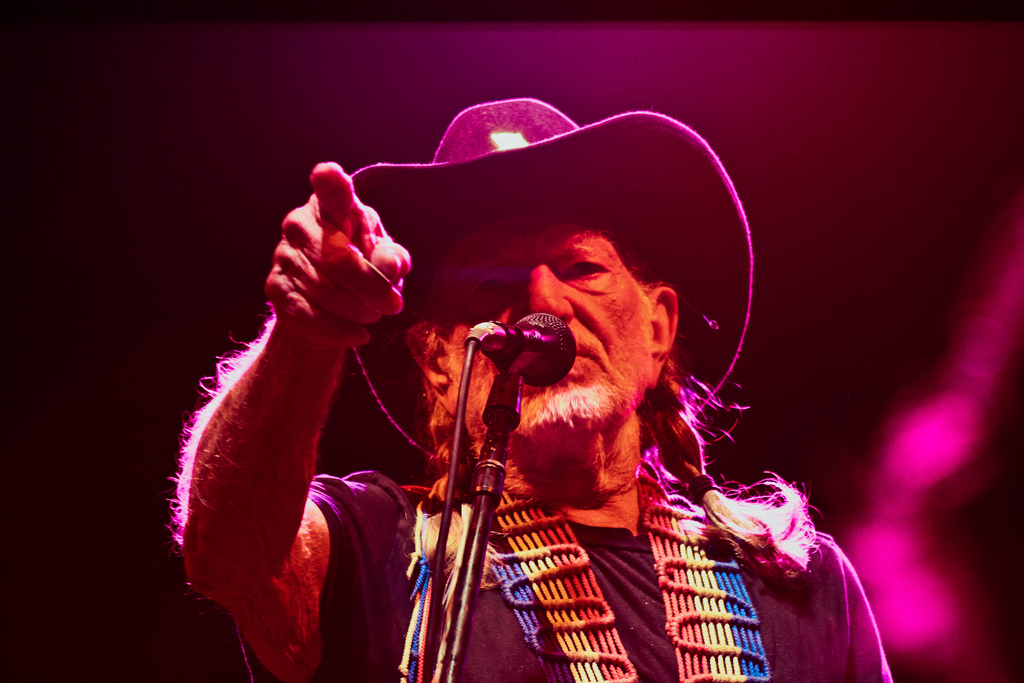 Kinda ‘Over’ SXSW? Here’s Five Big Reasons To Check Out Rodeo Austin Instead

March is a four-letter word to many Austin citizens, because that’s when our fair city is taken over by the monster spelled “S-X-S-W.” But that many-tentacled behemoth isn’t the only game in town. The Star of Texas Fair and Rodeo, aka Rodeo Austin, just happens to overlap South-by.

Too few locals understand what a distinctly Texan alternative to the multi-festival madness the fair and rodeo represents, even though they say last year’s happenin’ brought in more than $77 million in economic activity for us Austinites. So this year, if you’re just “Over It” with the whole SXSW thing, forget battling the trendy hordes downtown. Here are five reasons you’re better off high-tailing it to the rodeo… You can get taken for plenty of rides at SXSW, but the only non-metaphorical ones are the cab rides there and back. Thankfully, Rodeo Austin has real rides, and they’re the kind that make you scream with delight instead of frustration. Even if thrill rides aren’t your thing, nothing beats watching your friends (or total strangers) try not to barf up that turkey leg after the carnie lets the Tilt-a-Whirl go just a little too long. And think of all the pretty lights! How could a concert at Rodeo Austin possibly be better than a concert at South-by? Because at Rodeo Austin, you are GUARANTEED TO SEE the show. The miracle of the rotating stage, along with the giant screens, means that a sea of smartphones will never block your view. And before you get cocky and think that rodeo concerts are for second-tier artists, I have two words for you–Willie Nelson. Last year, Willie’s Rodeo Austin concert featured a special guest guitarist by the name of Johnny Depp. It’s true, I was there! This year, Willie’s back — and so are The Beach Boys. Take that, SXSW. If a few rounds of free beer make you want to get snuggly with the police horse, save yourself a trip to jail and head to the petting barn at Rodeo Austin instead. The beer isn’t free, but you’ll forget all about that when you nuzzle some bunnies or baby goats. The only cute animals you’re likely to see at SXSW are Grumpy Cat and Lil Bub, and you can’t even pet them, so what’s the point of waiting in that line for three hours? SXSW is many things, but appropriate for kids it ain’t. So if you’ve got little ones, the livestock show and rodeo is a fine option for entertainment. There are plenty of demonstrations and hands-on activities especially for young children, and older children and teens will at least enjoy the carnival. Plus, no matter where you fall on the omnivore/vegan spectrum, it’s a great place to start a conversation about food and where it comes from. Not only is Rodeo Austin a non-profit, philanthropy is a major part of its mission. Millions of dollars in scholarships have been awarded to students over the years, and their website boasts that, “87% of every dollar spent at Rodeo Austin goes towards the mission Promoting Youth Education-Preserving Western Heritage.” By contrast, SXSW is a privately held, for-profit enterprise. Of course, that doesn’t mean South-by is a total Scrooge, but when you buy a badge, you can’t count on the majority of that money going towards a charitable cause.

Rodeo Austin runs March 14-28 at the Travis County Exposition Center, 7311 Decker Ln. For information about tickets and a schedule of events, visit their website.