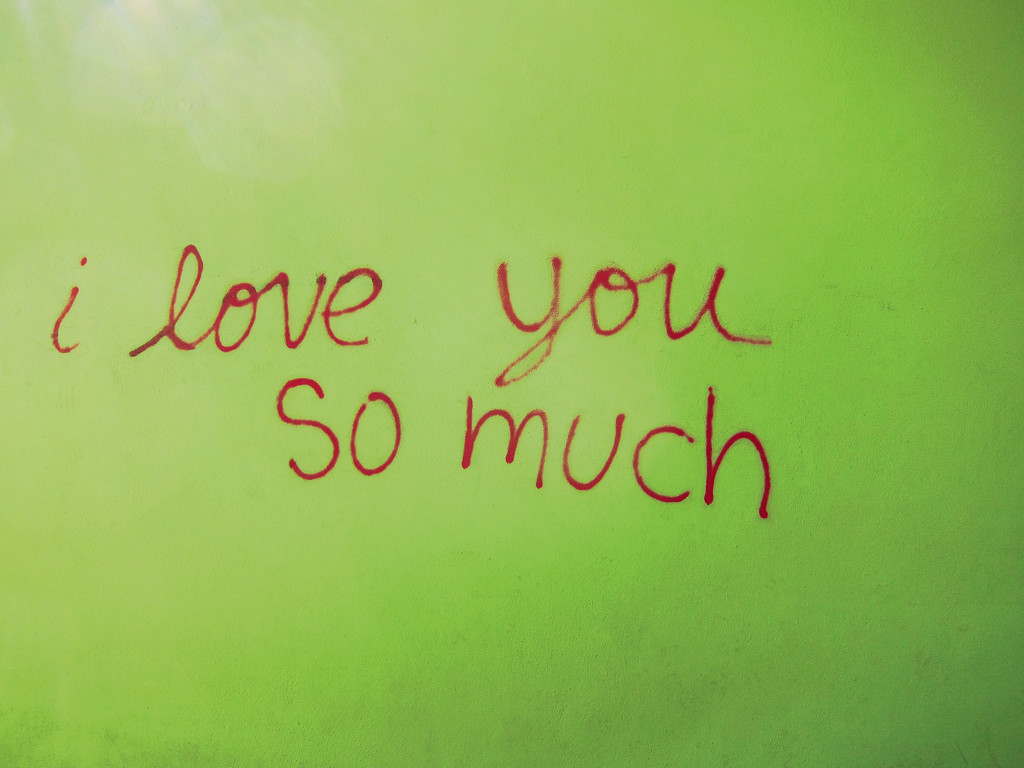 Don’t Believe This Study. Austin Really Is The Most Desirable City In America

US News & World Report recently released a study that ranked the most desirable cities in the United States, and four Texas haunts made the cut. While places such as Dallas, Fort Worth, San Antonio, and Houston all ranked highly, Austin was naturally the top city in Texas. Weirdly enough, we did not end up atop the national list. Instead, US News placed us second behind Fort Meyers, Florida.

Really? Honest question: Who has even HEARD of Fort Meyers, Florida? Certainly not us.

Interested to know how the publisher came to their findings, we decided to take a look at the process. To determine the list of 20 cities, population growth by net migration was examined for the 100 largest metro areas from 2010 to 2014 using data from the US Census Bureau. In Austin’s case, the net migration stands at 8.86 percent with the population increasing to 1.8 million during the five-year study period, which ended in 2016. The study also noted that “Austin also ranks highly for desirability and has a blossoming job market for the tech industry.” With this in mind, the city’s has a median home price of $240,000 and a median annual salary of $48,150 become even more important.

While all of the cities featured on this list have a lot to offer, none of them are on the same level as Austin. Especially Fort Meyers, which we’re sure is a very nice place… But it’s just a place that we’ve never heard of, and for good reason.

Simply put, Fort Meyers does not have that “Austin vibe.” When we talk about the vibe of this city, we’re talking about the food, the music, our intense love of college football, the open minded nature of our community, and the city’s frequent and very public embrace of the creative arts. Add in the unprecedented festival calendar, endless options for fun and enlightenment, and an unstoppable job market and you get not just a unique place people love to visit. You get the most desirable city in America, period.

Austin is truly a unique place to live and work, and in our opinion, you can’t get any better. With an alternative personality that marches to the beat of its own drummer, Austin has become the best-branded city in America, and a leader among other metro areas. Sure, Florida may have some sun and some surf, but the nature of Austin is love — love of community, love of creativity, and love of life — and you simply cannot top that.