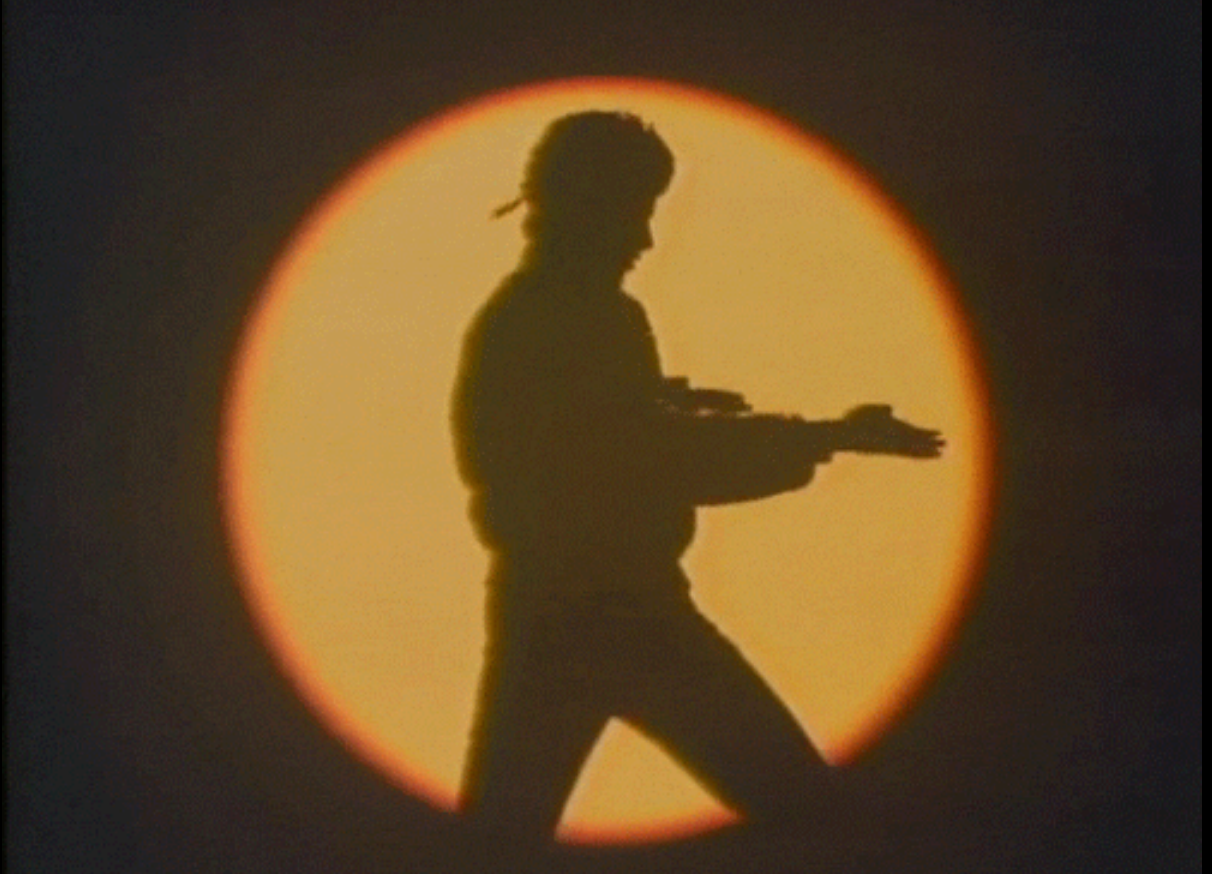 It would be easy to think that someone was filming a reboot of The Next Karate Kid in Austin, but nope, it’s just another day of keeping it weird. Yesterday, 22-year old Sarah Pierce was arrested for allegedly “Karate Kid crane kicking” a police officer in the gut. If you want to get formal about it, she was charged with assault on a public servant, a 3rd degree felony, and resisting arrest, a misdemeanor, according to police records. Both of those charges landed her with a $10,000 bond and a trip to Travis County Jail. Sarah Pierce, 22, is charged with assaulting a peace officer and resisting arrest in downtown Austin.

The incident unfolded fairly quickly, according to a police report first obtained by KEYE TV. Police say that two officers in a police cruiser and plain clothes were stopped at East 10th and Red River when they encountered Pierce, who was standing on the corner.

“What are you looking at?” she allegedly shouted at the officers. The officer Pierce was yelling at claims in her report that she was not looking at her, and then rolled up the window. Pierce then allegedly started pounding on the car and shouting incoherently.

The police report goes on to detail how she then exited the car and identified herself as a police officer, only to react in shock when Pierce started flailing her arms. That’s when police say Pierce struck hard with what the officer described as a “Karate Kid crane kick” to the torso.

The police report indicates that Pierce left a clear shoe print on the officer’s white shirt and that she was hurt, but not in need of medical care.

In case you don’t know what the officer is referring to, watch and learn Daniel-san…

The other officer came to the assist before Pierce could do any more damage and they took her down, but Pierce allegedly resisted arrest in the process. She was subsequently restrained, tossed into the back of a car, and taken to jail.

Maybe she was late to meet Mr. Miyagi, which we all know is not OK. But then, neither is, um, assaulting a police officer. Not even if you have sweet karate moves, which clearly this person did not.

The police report goes on to say that Pierce told officers “she was just having a bad day,” and being looked at was the trigger for her karate rampage. Oookay. Most of us would rather drown our bad day angst in margarita or queso rather than risk imprisonment, but hey, it’s Austin.

Oh, and if it were not clear already, don’t try this at home kids. You are not the Karate Kid and Mr. Miyagi will not come and help you. You will end up owing a bail bondsman $10,000 though, if that’s what you’re after.