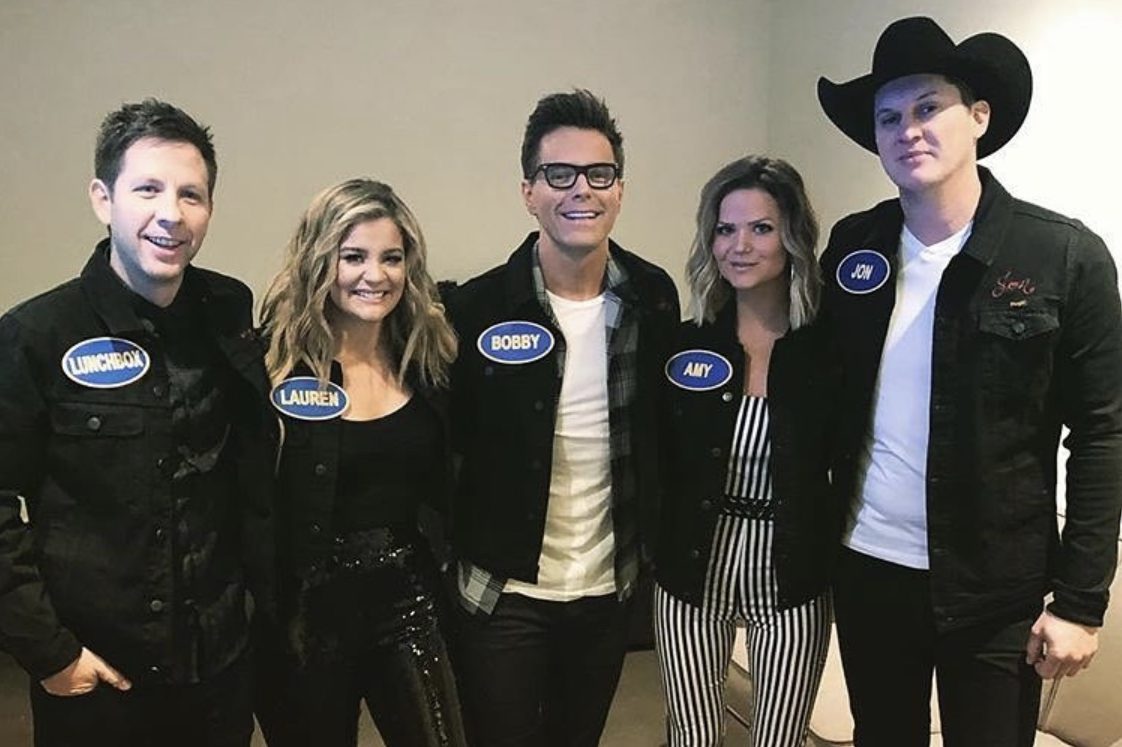 Zachary Levi Loves Austin As Much As We Do

In case you aren’t aware, Zachary Levi, star of the upcoming film Shazam and the Amazon series “The Marvelous Mrs. Maisel” is a proud Austin area resident. We caught up with the actor at the writer’s retreat Austin Film Festival hosted at New Republic Studios in Elgin. Levi had lots of good things to say about life in Central Texas. You can read more here.

Went out to visit the writer’s retreat at New Republic Studios with Austin Film Fest. The day started with a Q&A featuring actor (and Bastrop resident) Zachary Levi, Writer/ Producer Brad Coolidge and Producer Carl Effenson. Loved hearing each of them share their experience and advice. More info coming soon to both ATXgossip.com and Austin.com

Hometown fave Gary Clark Jr. appeared on “Saturday Night Live” for the first time last weekend. Following his second performance, the Austin native gave a shout out to his mom, who still lives right here in Austin. He clearly mouthed the words “Hi mom,” as he wrapped up his performance. Read more about Texas ties to “SNL” here.

Earlier this week on Instagram, the Bobby Bones Show crew shared pictures of their experience taping an episode of “Celebrity Family Feud.” Bobby, Amy, and Lunch Box were joined by country artists Lauren Alaina and Jon Pardi. The gang took on Brooklyn Decker, Andy Roddick, and family. Not sure when it’s going to air, but as soon as we hear, we’ll let you know!

When Iron Orchard screened at the Austin Film Festival, it was honored by the audience as the festival’s top Texas Independent Feature. The film, which paints a gritty picture of the 1960s West Texas oil scene, stars Austinites Lane Garrison and Austin Nichols. It opens today in select Texas cities including Dallas, Fort Worth, Midland, and Lubbock. Fans in Austin will have to wait until Friday, March 1, when the film opens at AMC Barton Creek and Regal Arbor theaters. Check out our brief review and interviews with the cast here.

Austin Nichols and Lane Garrison talk about their favorite spots in Austin. Even more mentioned on the blog. Head to ATXgossip.com to see all their faves plus some favorites from other celebs who were in town for #austinfilmfestival as well!

Matthew McConaughey’s “Carpool Karaoke” episode with Snoop Dogg drops today, Friday, February 22. You can watch it on the Apple TV app. In the preview, the Oscar winner sports a JK Livin shirt, which is the name of his Austin based charitable organization. He also delivers his most famous line. You know the one.