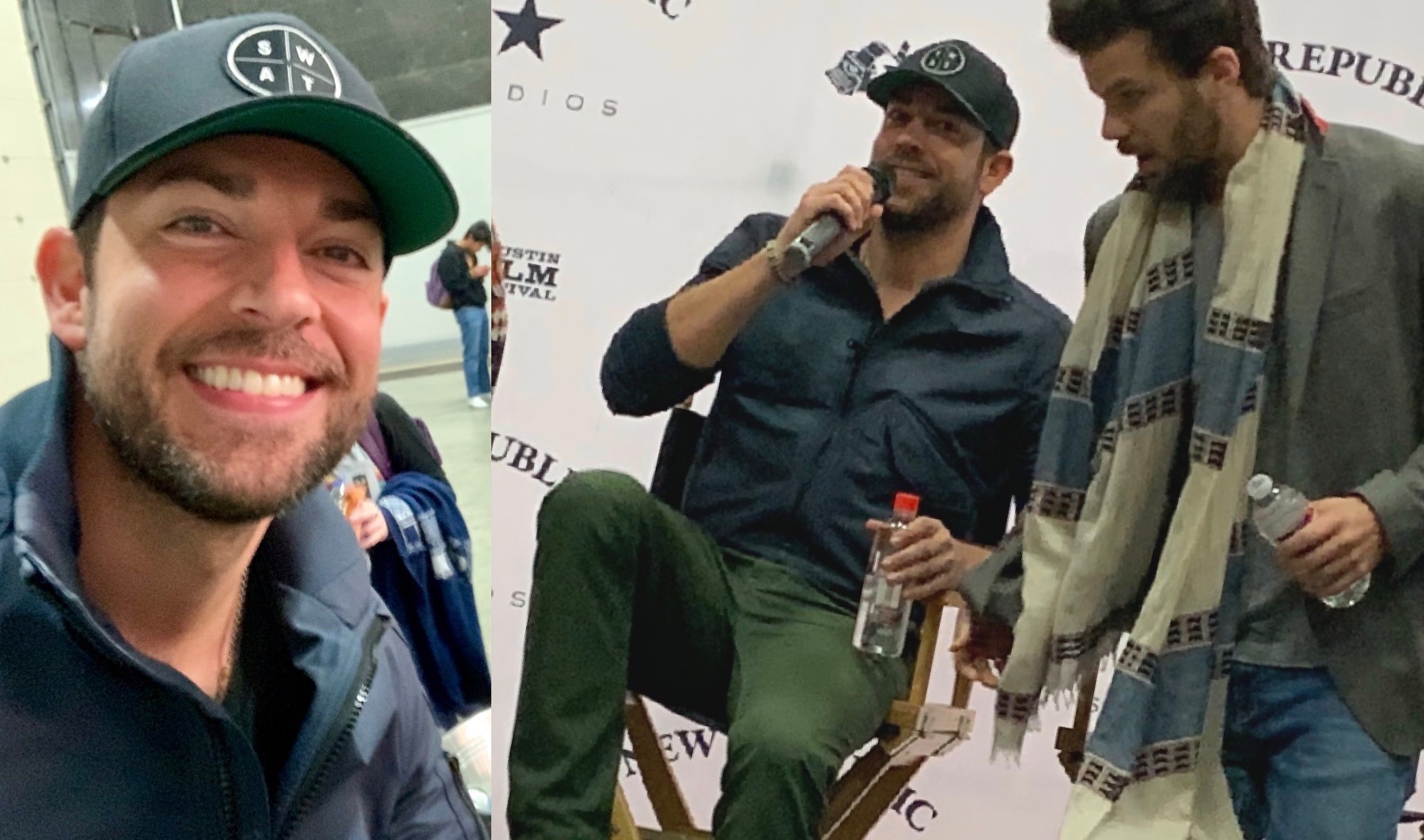 Zachary Levi Loves Life In Austin As Much As We Do

Zachary Levi, star of the upcoming film Shazam, the Amazon series “The Marvelous Mrs. Maisel” (for which he just won a SAG award), and countless other things, is a proud Austin area resident.

While at the New Republic Studios and Austin Film Fest writer’s retreat last weekend, he spoke about why he made the move and how he so loves life in the Austin area. 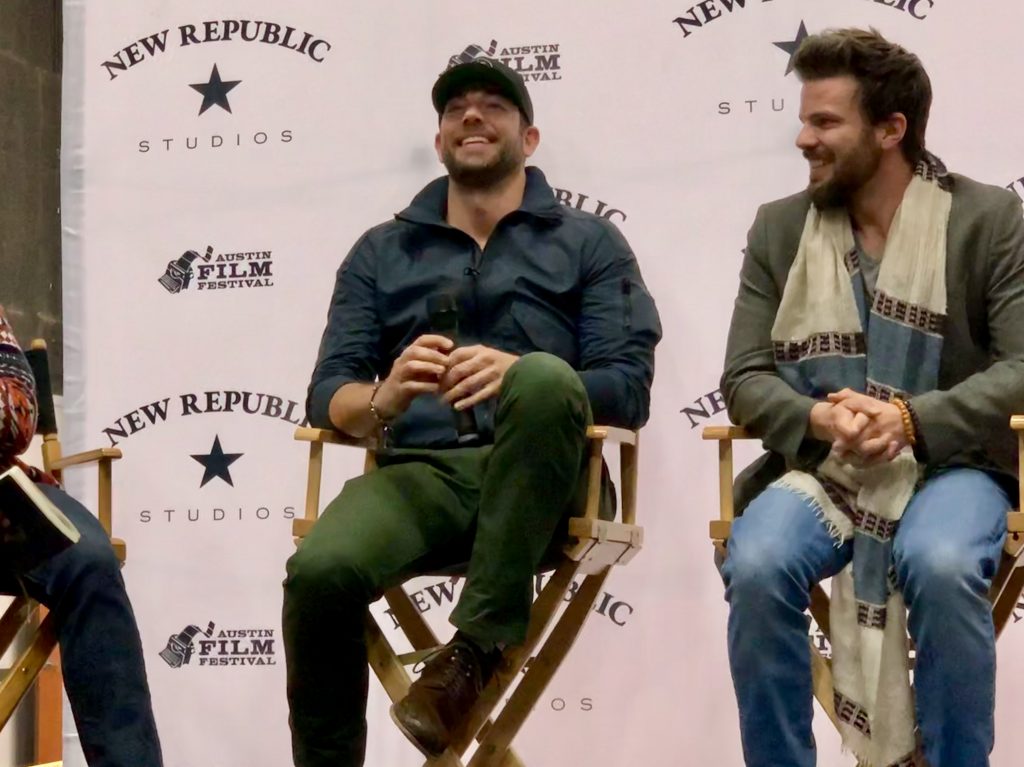 Levi discussed looking into purchasing the space where New Republic Studios is located years ago because he had a heart for creating a film studio in Austin.

Later in life, because he realized his acting gigs take him all over the world, he made the decision to leave LA.

“Why am I holding a residence and paying California taxes when I can go buy property in a beautiful place in Texas?” he told the crowd.

Levi said he looked at places all over the country. The actor ultimately chose this area because, as he said, “If you polled a 100 people, 95% of them, if you bring up Austin, it’s a positive review.”

But it’s what he went on to say that really melts this Texas girl’s heart.

After referring to locals as Austonians, and almost being accosted by an attendee who yelled, “Austinites!,” he said “I think that what permeates out here, at least from my stand point… as polarizing as the world and the country is right now, this is like kind of a really cool purple place. People of a lot of different mindsets and view points, not just begrudgingly working together to make a better and cooler world, but collaborating and trying to do that and respecting people along the way.”

And that’s not the only thing he said to make us Austinites feel even more special than we already do.

“When you have something as powerful as the liberty that Texas provides,” Levi said. “And you give that to really outside the box thinking… then you can, I think, change the world, literally make the world a better place.”

He ended his lengthy and somewhat rambling answer (don’t get me wrong, I LOVED his rambling love for our little slice of heaven), by saying:

I have a lot of hope for the future if this is the place where we can start doing it.

Insert all the heart eyes here. 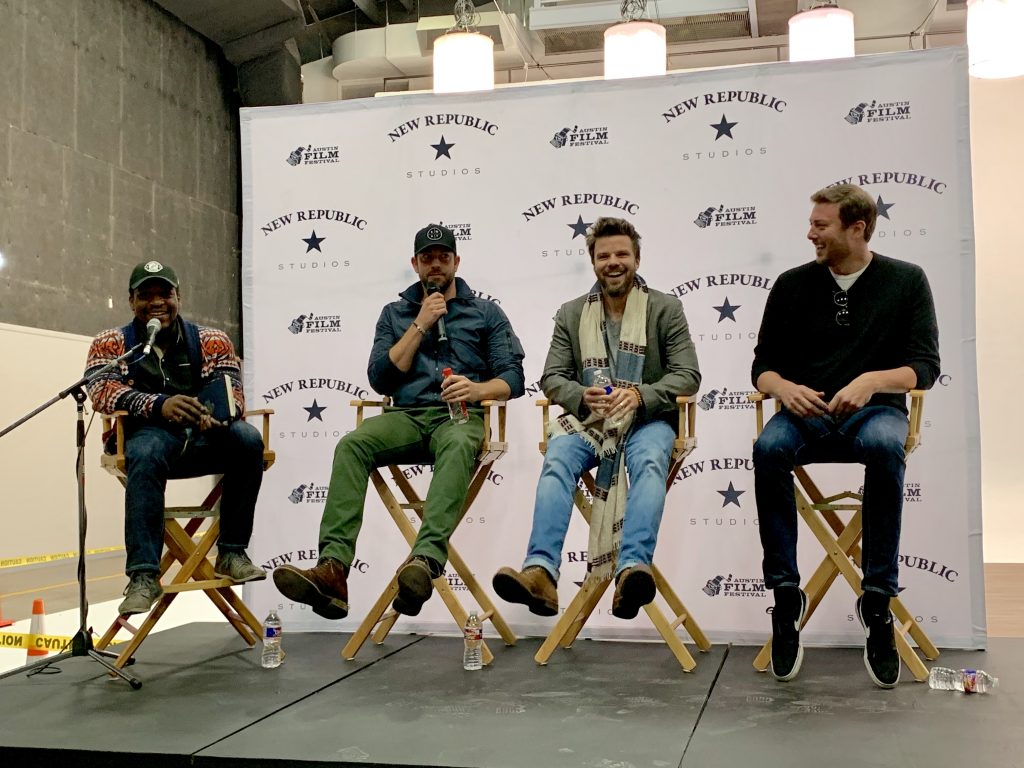 Local writer/producer Brad Coolidge and producer Carl Effenson also took part in the Q&A that kicked off the day long workshop. Over 60 creatives participated in the event which included creativity-inducing improve classes with Coldtowne Theater, writing sessions, and networking opportunities.

Read more about New Republic studios in our entertainment round up here.