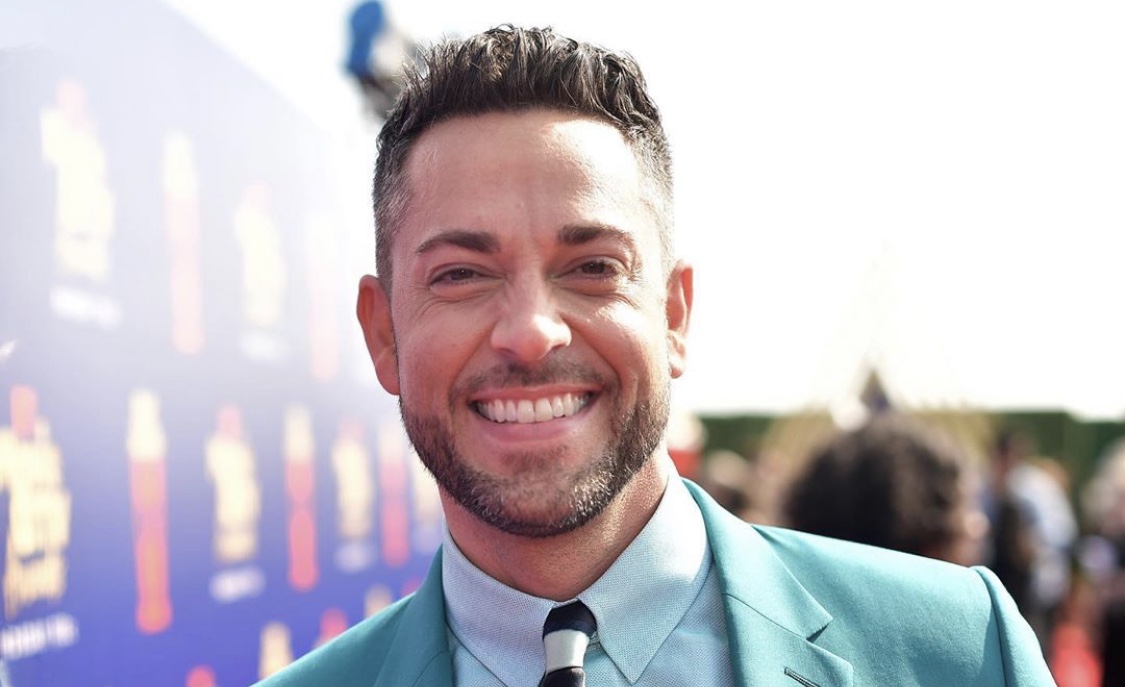 Bobby Bones will take part on the new season of “Running Wild with Bear Grylls.” When the radio host and TV personality made the announcement on his Instagram account, he captioned the post, “Hope I don’t die,” followed by three smiley faces. Season five of the series is set to premiere in December on National Geographic Channel.

Red Headed Stranger Screening on Location Where It Was Filmed

As if the Luck Reunion isn’t cool enough (Not familiar? Read about it here), the Rolling Roadshow and Luck Productions are joining forces to present Luck Cinema! On July 6, they’re hosting the kickoff event: a screening of Red Headed Stranger smack dab in the middle of the original film set. Willie Nelson will be there live and in person for a Q&A with other special guests. The event is sold out, but you can still buy tickets to Willie Nelson’s 4th of July Picnic here.

Speaking of Willie Nelson, son Lukas shared an adorable new pic of his dad for Father’s Day. In the caption, Nelson says, in part, “You are an example of wisdom and dignity in this world, and along with mom have made me challenge myself to be the best human being I can.” Sure looks like that photo may have been snapped just outside of Austin.

“Today’s” Sheinelle Jones paid a visit to the Austin area to chat with Matthew McConaughey’s mom Kay McConaughey. The interview aired as a part of Jones’ Through Mom’s Eyes series. McConaughey shared her struggles with conceiving and her surprise at becoming pregnant for a third time with the Oscar winner. “I mean, what a blessing he is,” McConaughey said. “This child is a gift from God, and that’s what the word ‘Matthew’ means, ‘gift of God.'” You can read more here.